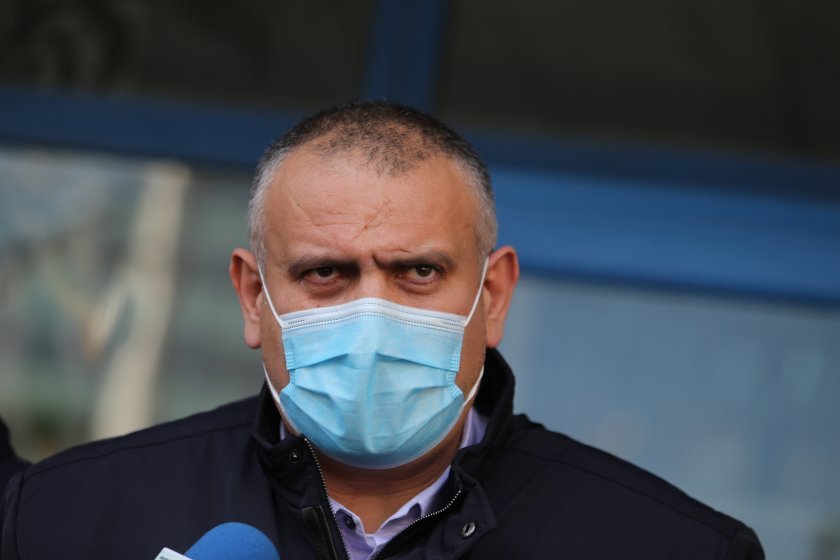 Bulgaria’s caretaker government dismissed the management of the Road Infrastructure Agency. The current head of the management board, Georgi Terziiski, announced on Facebook on May 27 that he had been released from the post.

According to unconfirmed information, two more people from the agency's management board have been dismissed.

The reshufflings at the top levels of the power continue. RIA is one of the agencies in the country that allocates the most money for public procurement for the construction and maintenance of roads and motorways.

In the post on Facebook, Terziiski thanks the team he worked with. According to unconfirmed information, Oleg Assenov and Ivan Dosev, who are part of the Management Board, have also been dismissed.

Terziiski became head of RIA in January 2019, and before that he was district and deputy district governor of Lovech within GERB’s second term in office. Dosev and Assenov joined the board a few months later.

One of the topics of great public interest while Terziiski was the head of RIA was the contracts between the state company Avtomagistrali and RIA for the construction of sections of the Hemus motorway.

Terziiski also gained media popularity in the winter of 2020 after a scandal in the Council of Ministers with Boyko Borissov over the vignettes that residents of villages near Sofia had to pay.

At this stage, the Regional Ministry does not officially comment on the new replacements in the Board of RIA. 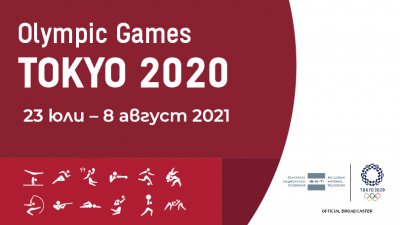