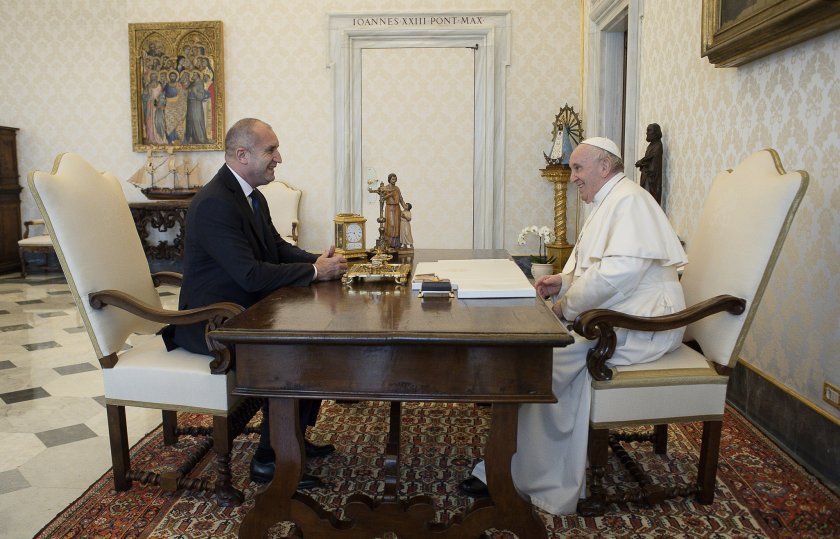 Bulgaria’s Head of State, President Rumen Radev and the Bulgarian delegation were received at an audience by His Holiness Pope Francis on May 27. The guest presented the Holy Father with an iconographic triptych from the famous Bulgarian Tryavna School of Icon-painting.

President Radev was on a visit to Rome to pay tribute to Sts Cyril and Methodius, the ninth-century missionaries and founders of the first Slavic alphabet, who were sanctified there in the 19th century.

In the Vatican Apostolic Library, President Radev examined fragments from the recently discovered tractate “On the Antiquity of the Father's Land and on the Deeds of the Bulgarians”, written by Archbishop Petar Bogdan Baksic (belived to be Bulgaria's first written hostory).

President Radev also attended the Divine Liturgy in the Basilica of San Clemente, where the holy brothers Cyril and Methodius served for the first time in the Slavic language after the blessing of the alphabet and books by the Roman bishop Pope Adrian II. 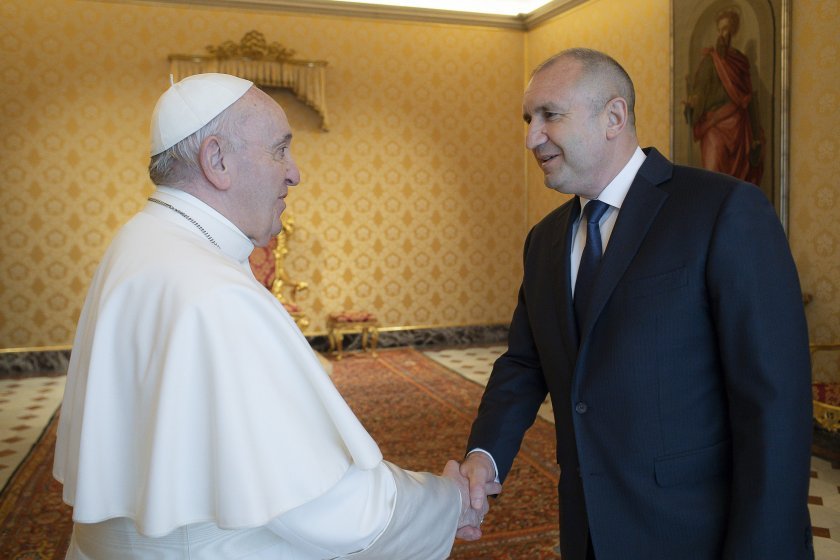 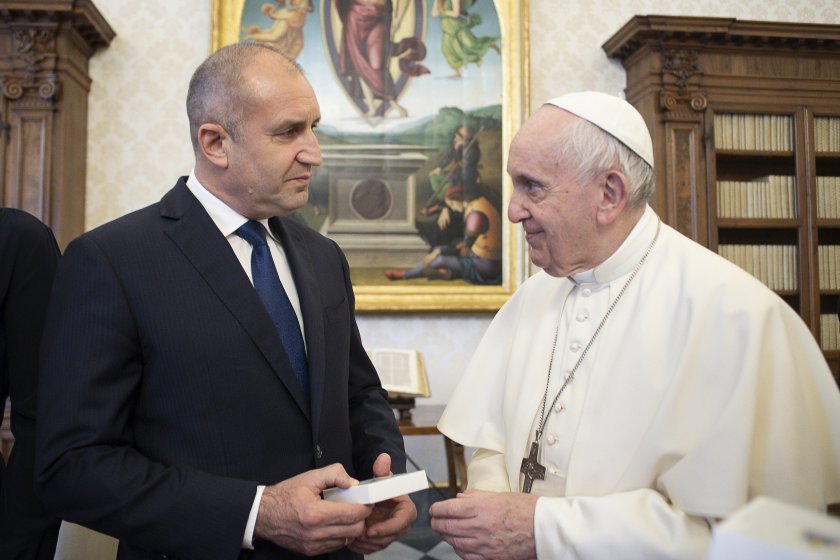 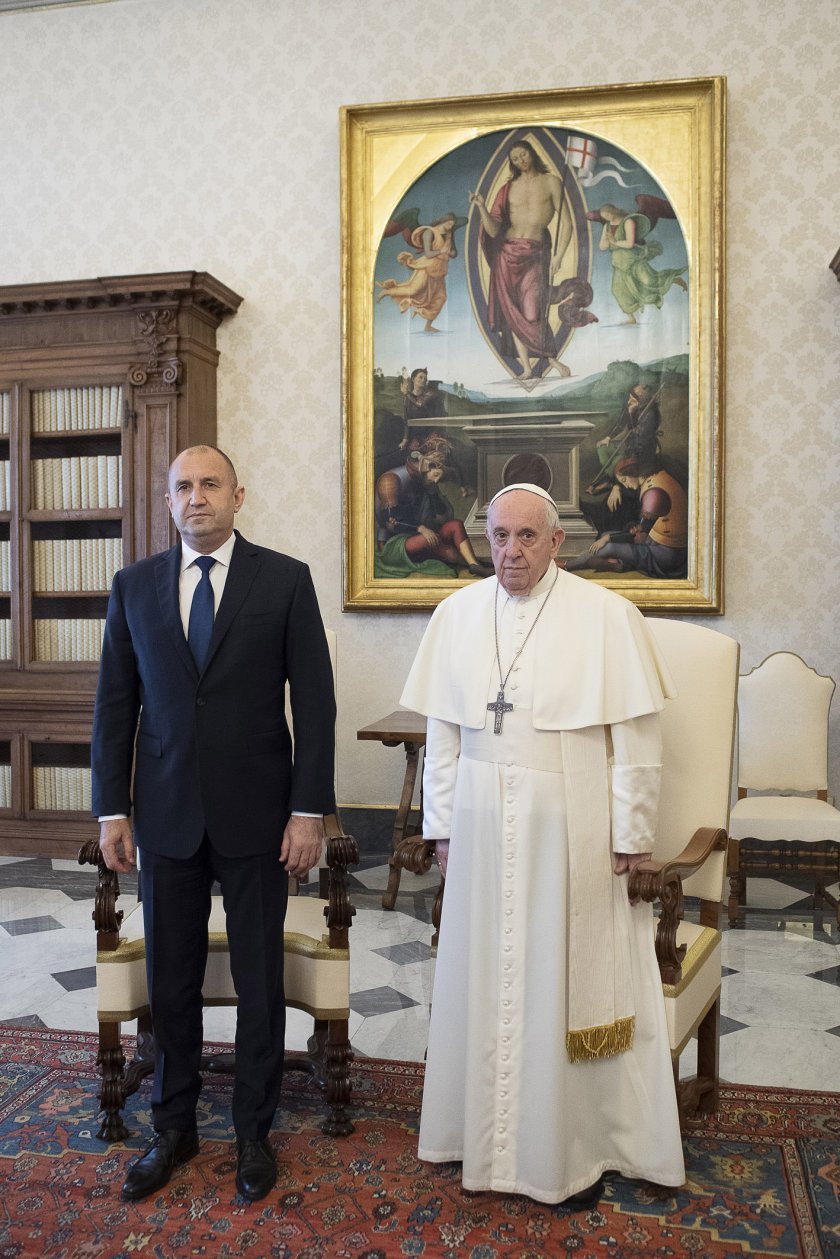 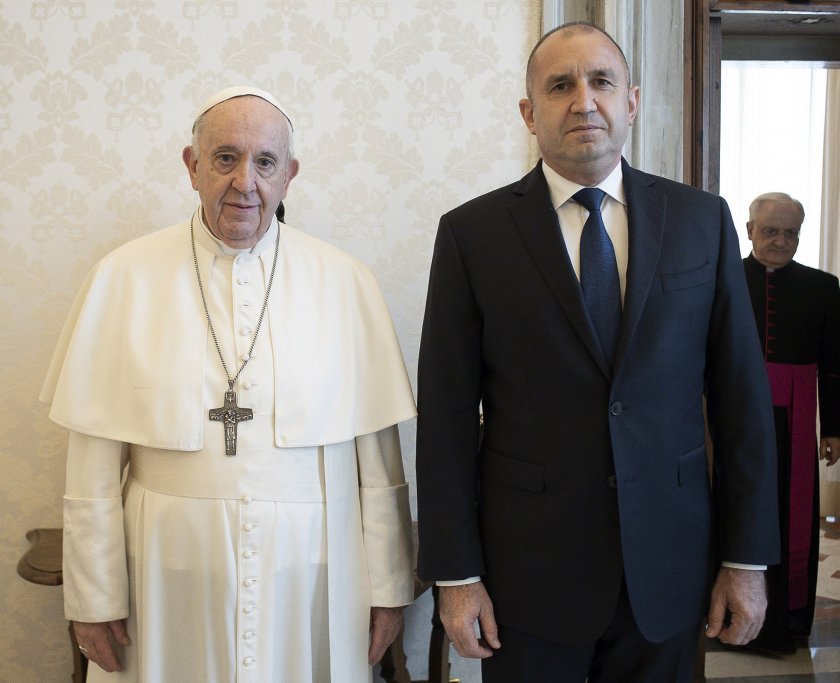 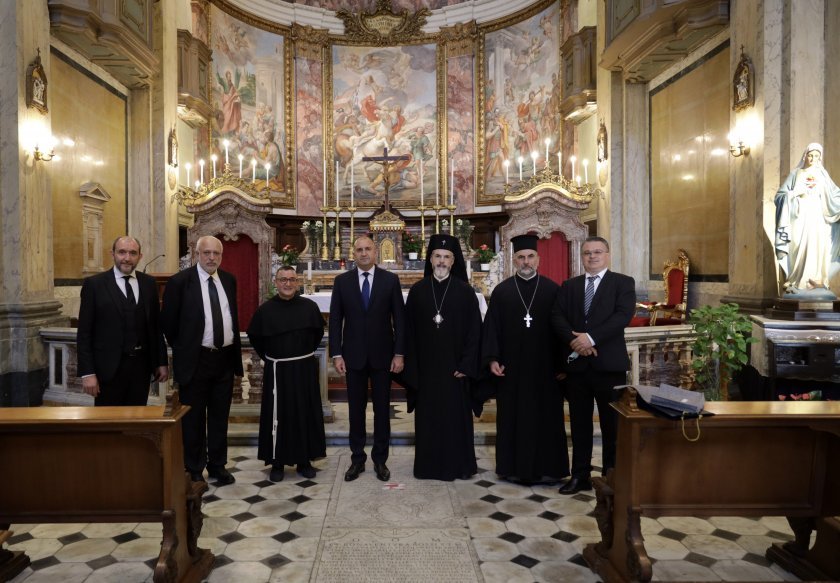 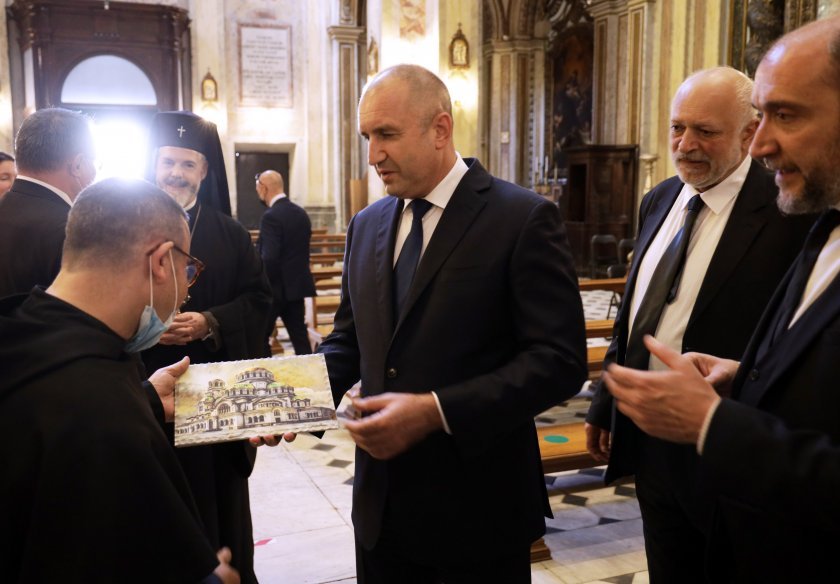 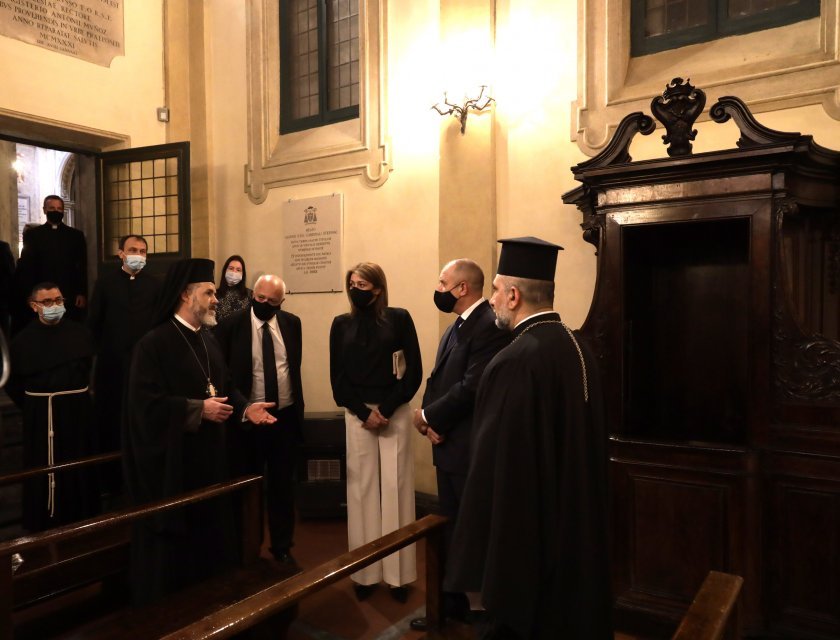 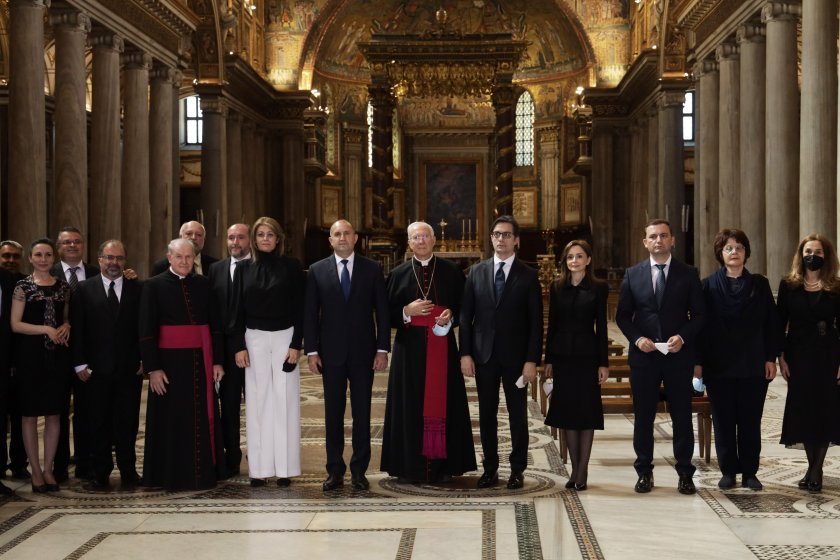 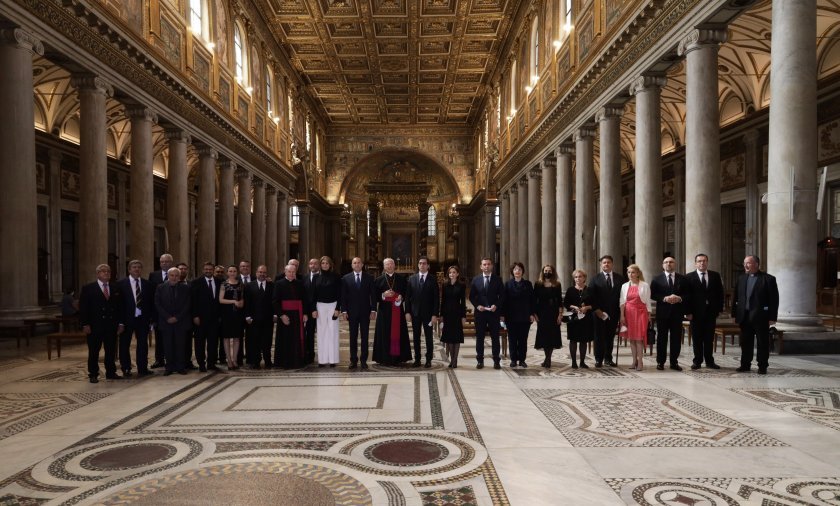 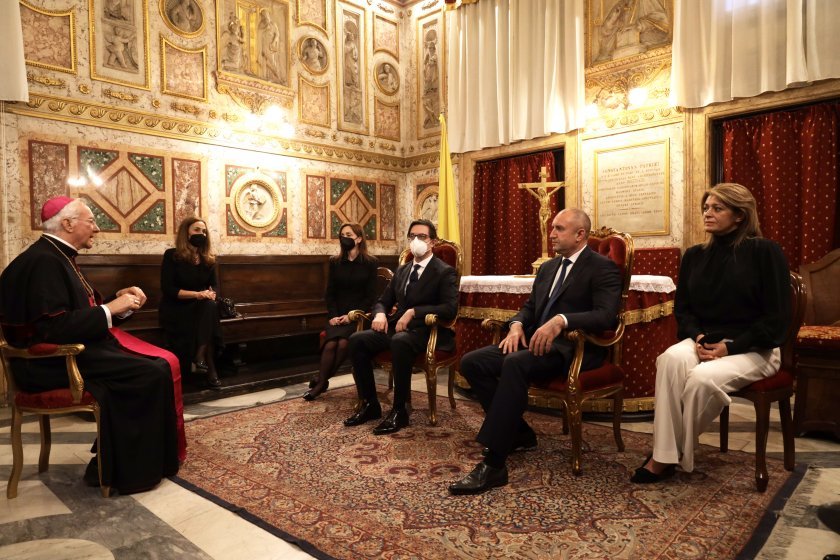 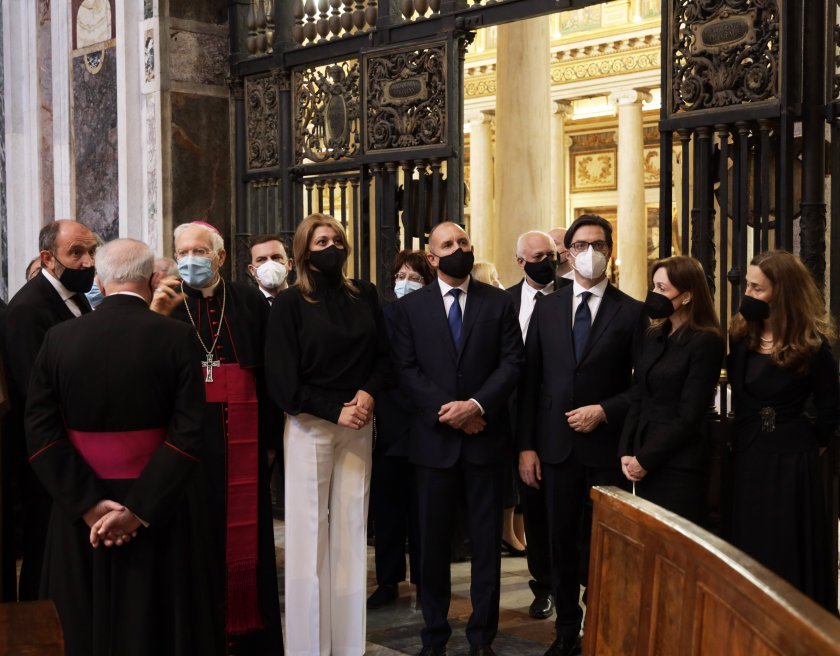 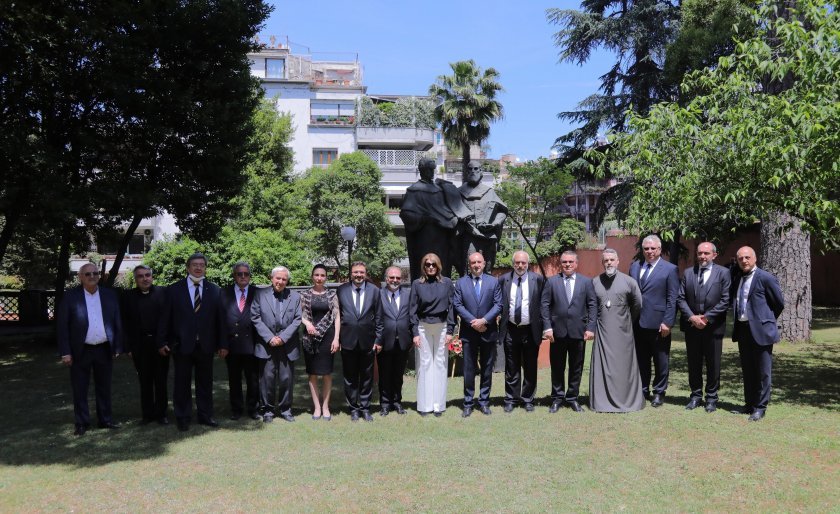 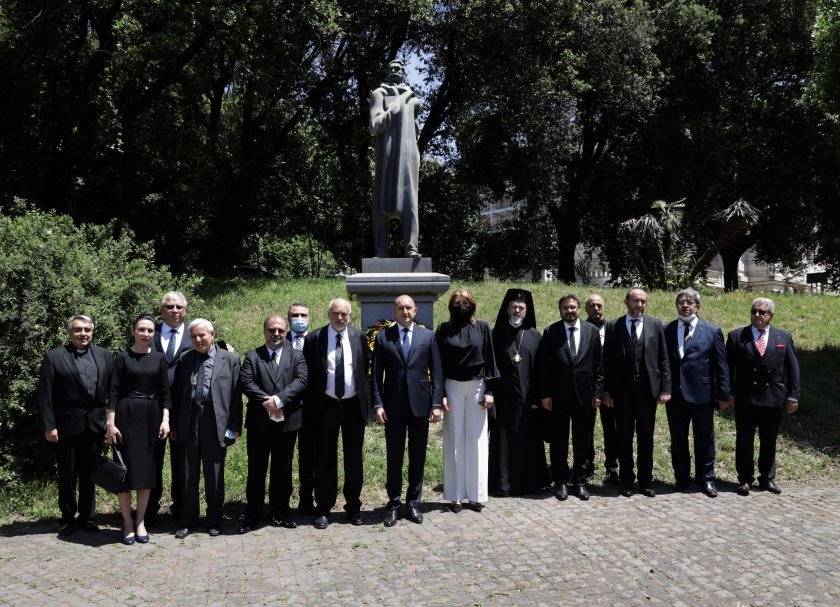 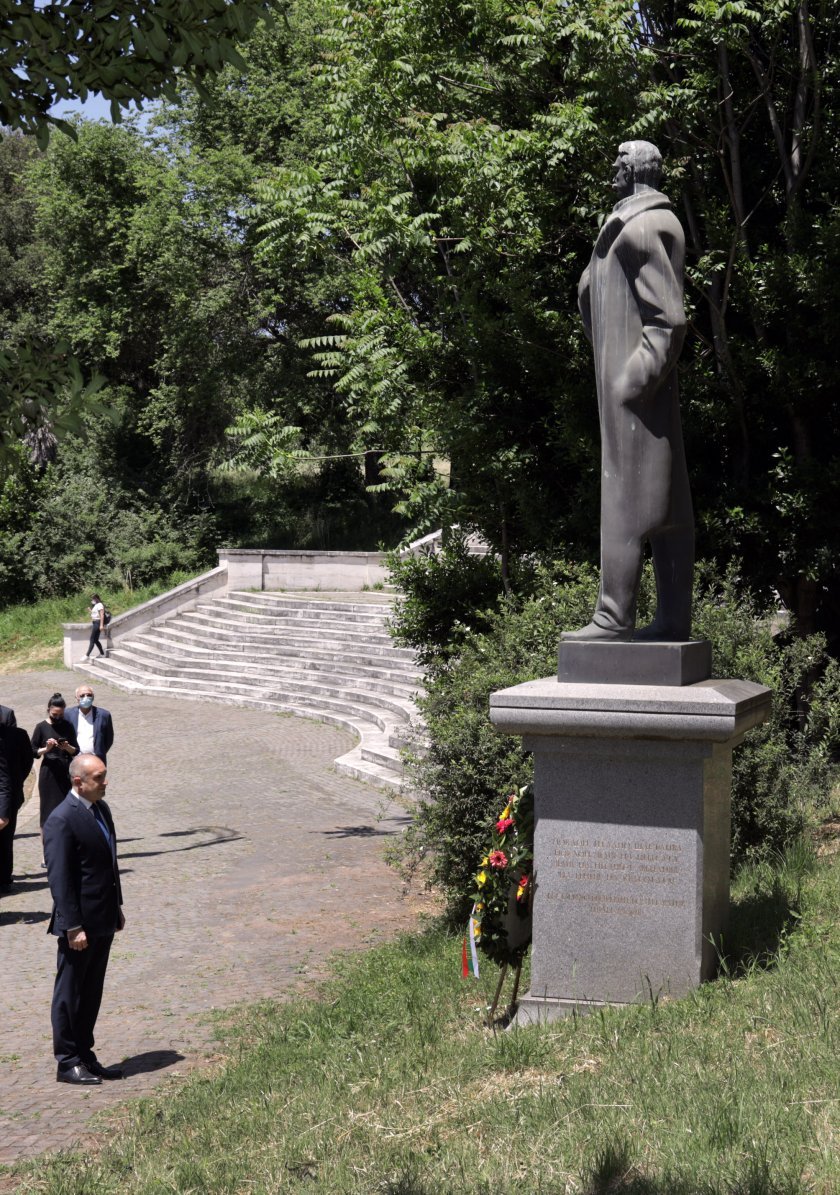 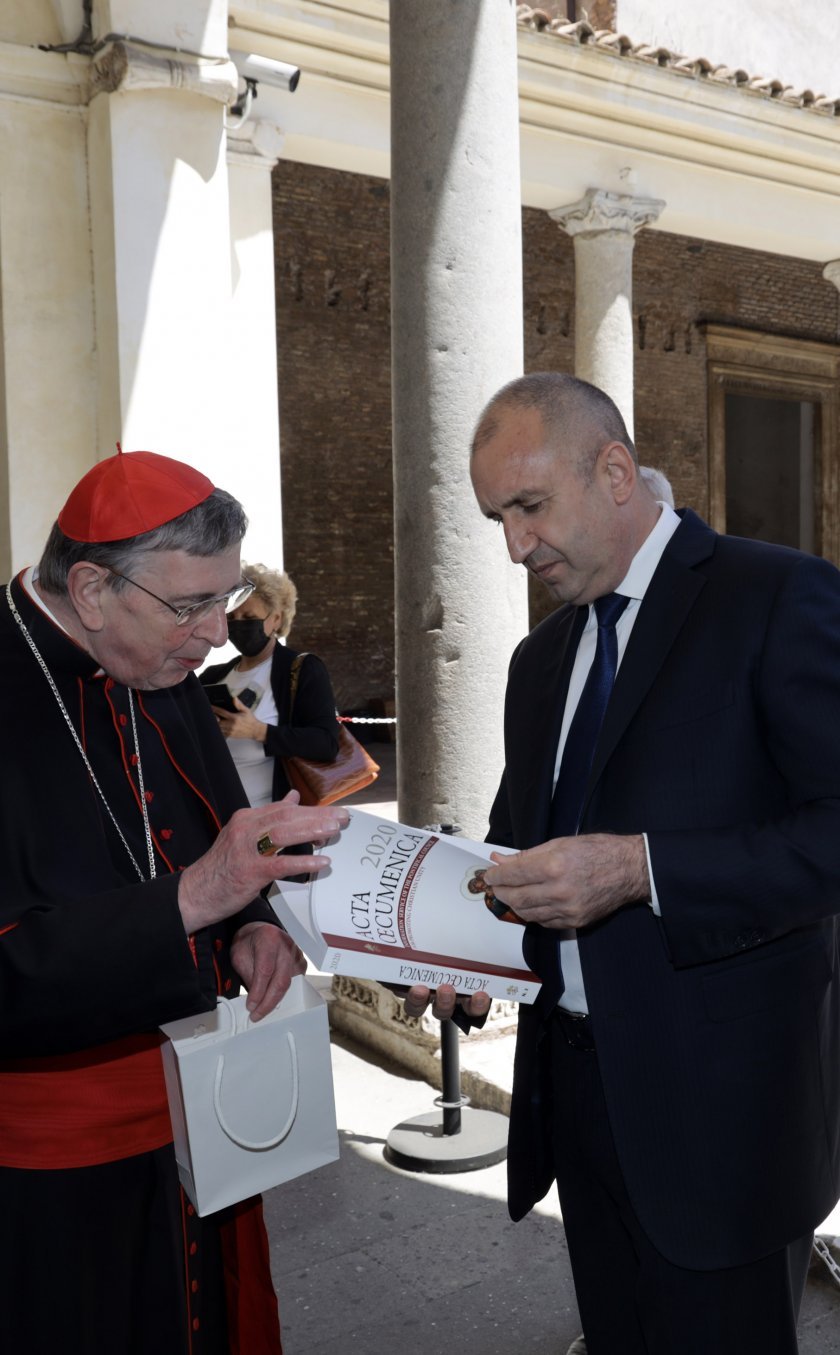 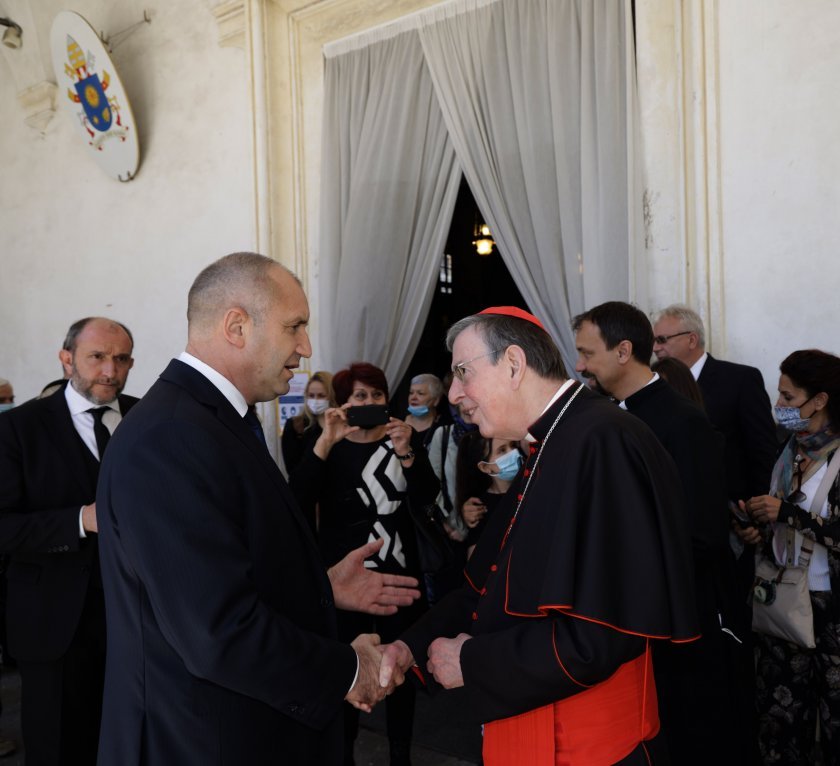 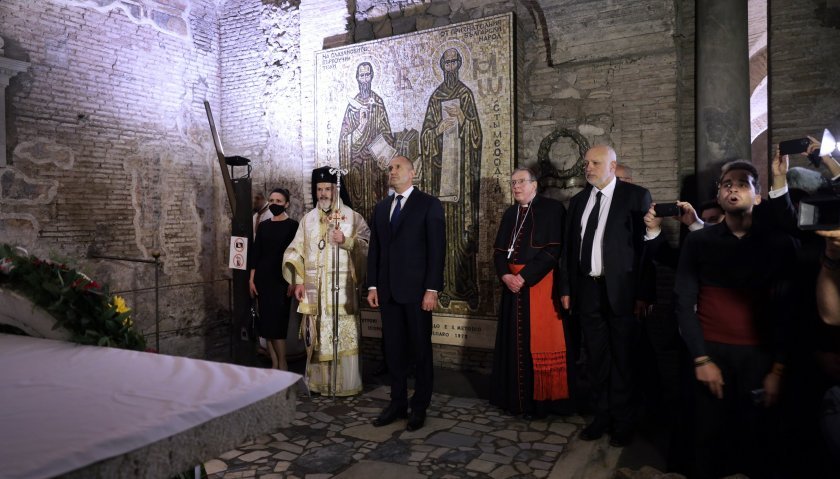 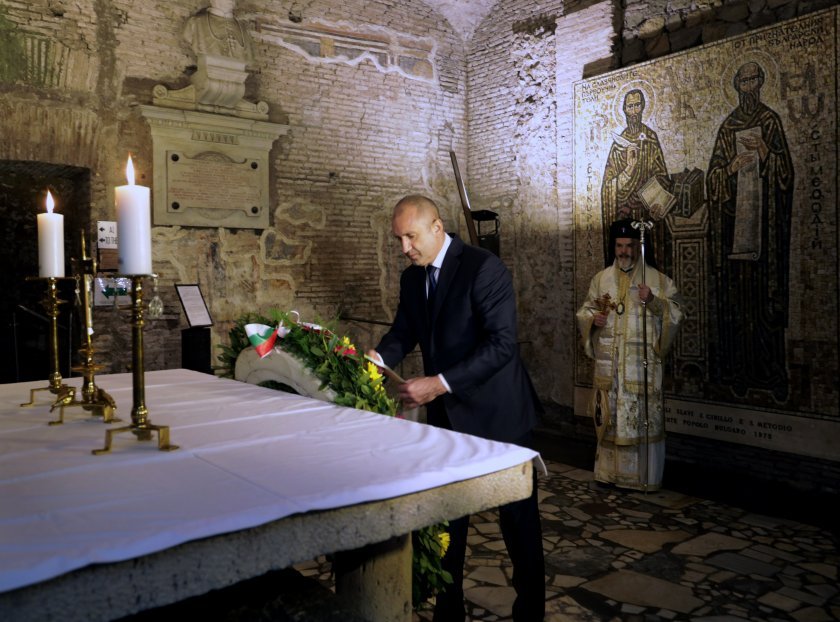 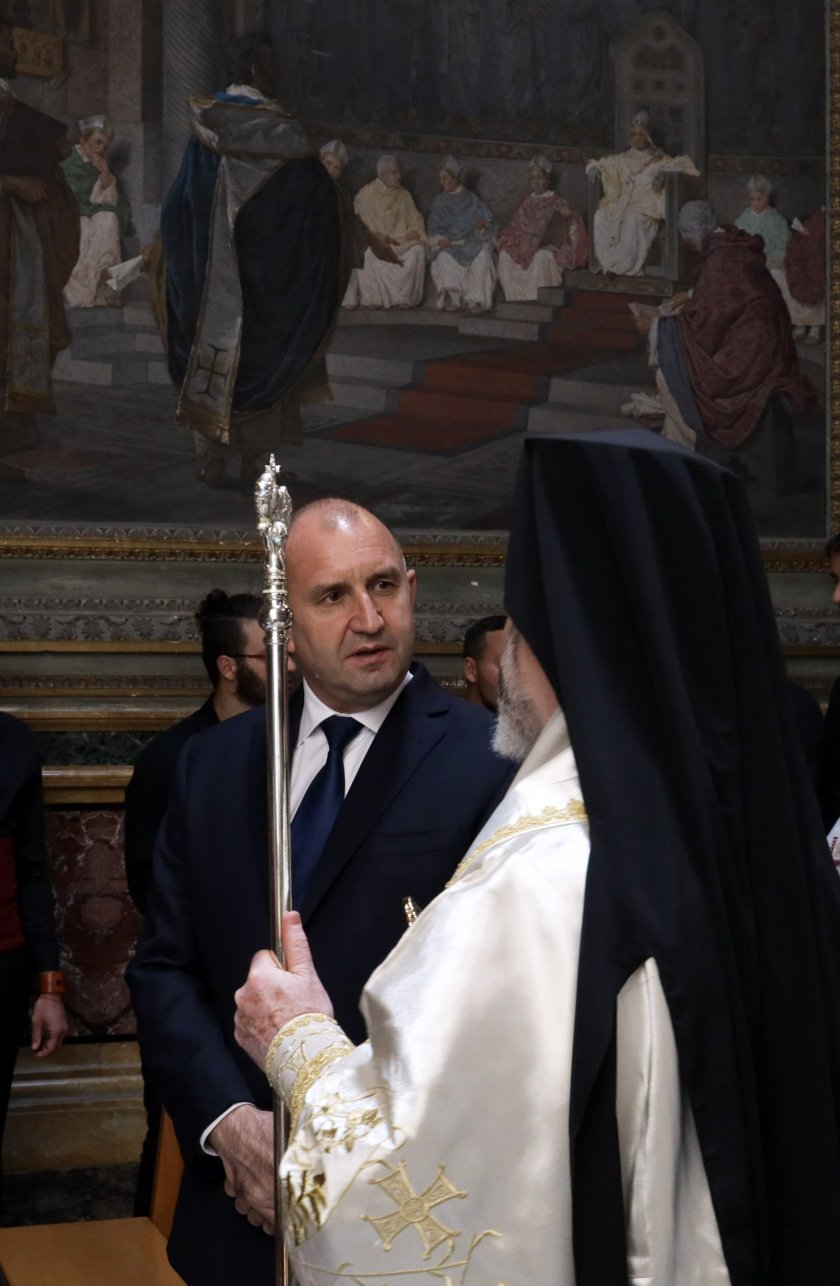 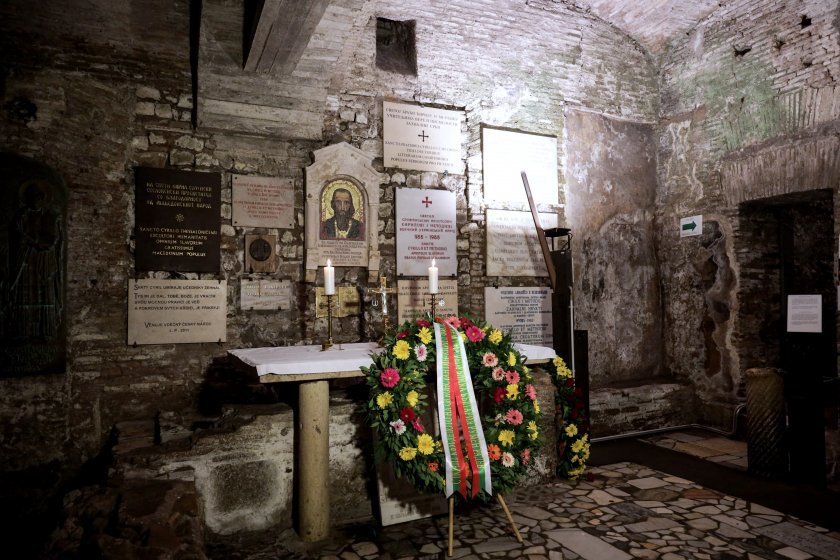 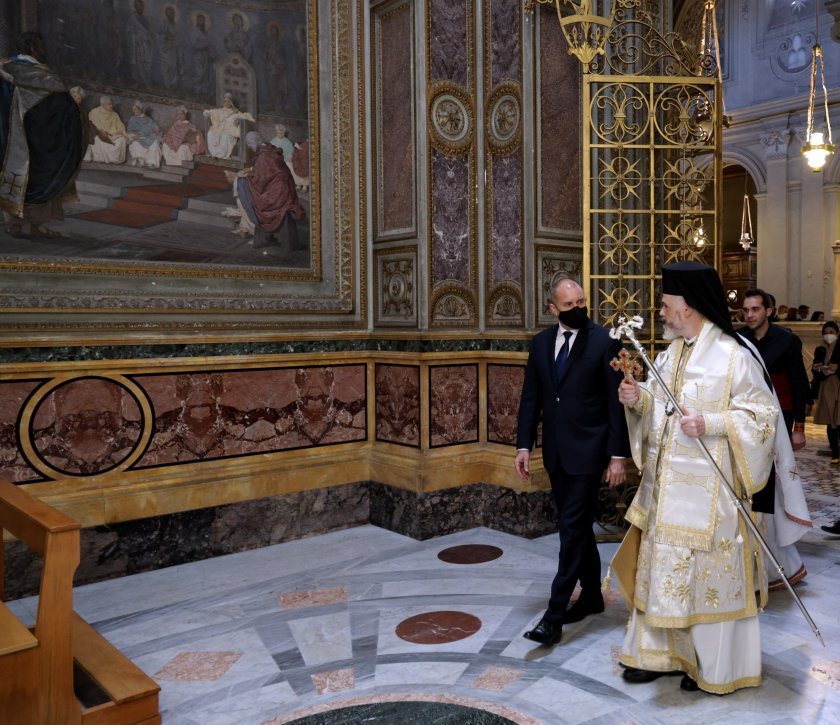 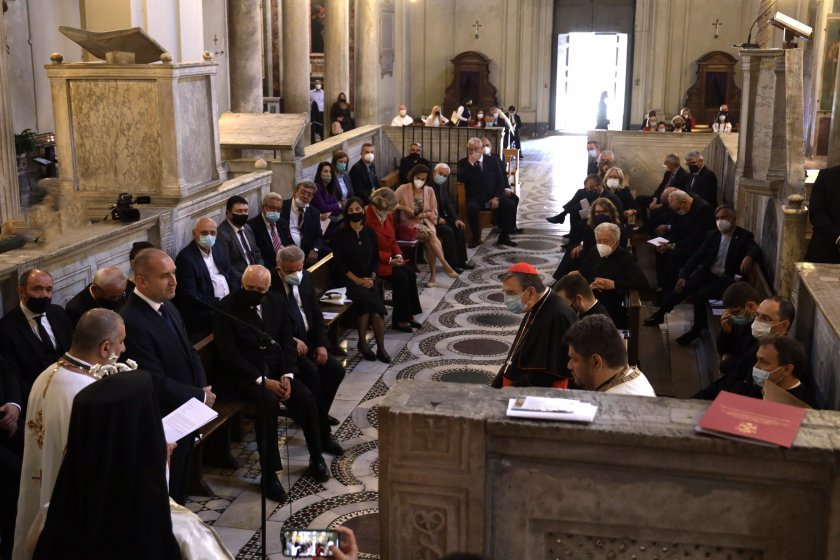 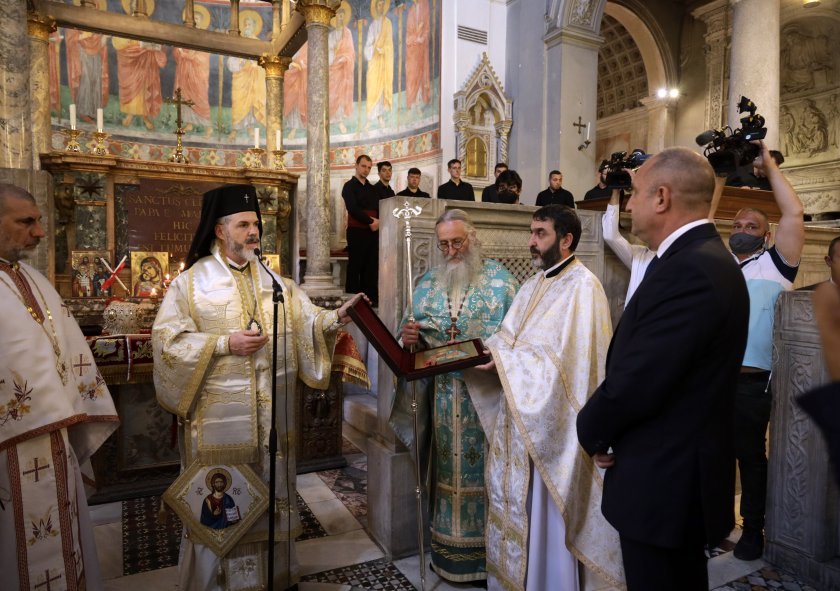