Speaking at a briefing on the economic measures of the Government during the state of emergency in Bulgaria because of COVID-19... 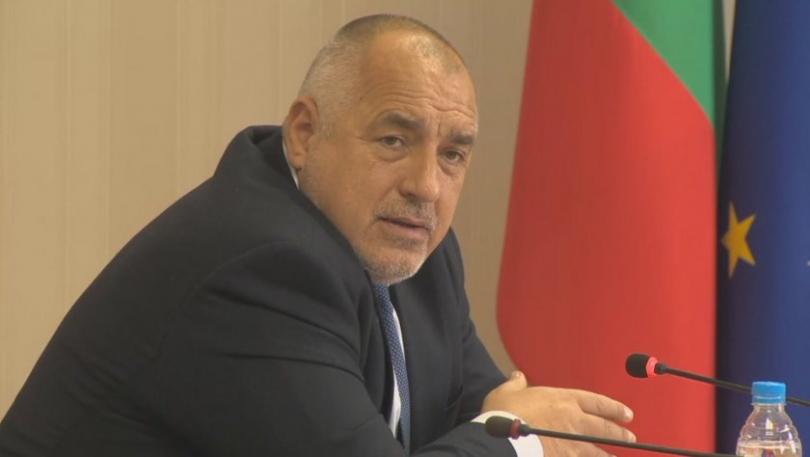 Speaking at a briefing on the economic measures of the Government during the state of emergency in Bulgaria because of COVID-19, Bulgaria’s Prime Minister Boyko Borissov said the government is allocating half a billion BGN for the increased expenditures of the Ministry of Health, Ministry of Interior and Ministry of Defence.

Boyko Borissov, Prime Minister: As regards the business and employment Measures - BGN 4.5 billion is a resource mobilized by the government. This includes capitalizing the Bulgarian Development Bank. A total of BGN 0.5 billion has been earmarked, which in practice serves as a guarantee for businesses to borrow capital of 2.5 billion. We guarantee these loans.

BGN 200 million is directed to opportunities for interest-free consumer loans up to BGN 1500 for persons who are on unpaid leave.

"The cost of paying job-saving benefits in the affected sectors is 60% for the state, 40% for the employer if they do not lay off workers," Borissov said.

These costs, he said, will exceed BGN 1 billion.

The payment of taxes is postponed until June 30, which will reduce the funds in the treasury by more than BGN 600 million, the PM added.

Boyko Borissov: Tomorrow the Council of Ministers will vote for nearly 50 million BGN, as we do every Easter and every Christmas, for pension bonuses.

The country was given as a good example in Europe and the world for the measures it has taken to tackle Covid-19, Borissov noted.

Boyko Borissov, Prime Minister: The law on the measures and actions during the state of emergency was promulgated in the State Gazette today. For those who think we're a few days late, our measures are since February, you see how many in Europe and in the world are giving us as a good example that the fastest, most effective, proven measures have been in Bulgaria.

He also mentioned the countries facing the migrant wave in the current conditions. There is still zero migration in Bulgaria, he recalled.

Borissov said he had personally asked the Israeli Prime Minister about the quick coronavirus tests, taking into account that Israeli medicine is advanced, and he said the quick tests were not always accurate.

Yesterday the EC made a general order for quick tests and Bulgaria requests 1 million of them.

Boyko Borissov: I truly believe that my colleagues in Brussels, the commissioners and experts working for the largest market - the EU - will buy and deliver the best that is available.

The PM added that he was convinced that the National Task Force was doing well.

He urged all people to take social isolation seriously and that there was one measure that had not been put in place - that senior citizens should not go out.

"Everyone who works at the moment is a hero because, thanks to their work, the economy exists," the PM said.

Finance Minister Goranov explained that the programme related to employment retention is yet to be approved by the government. It is envisaged to support the branches that are in need due to the restrictions imposed by the epidemic. They may receive up to 60% of the remuneration of employees, whom they will keep employed.

The portfolio guarantees will provide an opportunity to guarantee about 2 billion portfolio which may be increased.

BGN 200 million are earmarked for granting non-guaranteed loans to citizens who have had to go into unpaid leavet.

Through the commercial banks through the Bulgarian Development Bank will be given an opportunity for everyone affected to get a loan of up to BGN 1,500 for each month.

The state has a modern social system that takes into account all possible hypotheses, Goranov assured.

Those Bulgarian citizens who are low-income earners continue to benefit from the social protection system. Those citizens who try to maintain their relations with employers during the crisis will be supported by their employer, Goranov said.

The budget for social patronage care will be increased by BGN 20 million, said Minister Sacheva. An additional 12,000 users will be included so that around 25,000 adults and people with disabilities will have access to integrated services.

It is ready to distribute up to 1500 tonnes of packages and foods to all in need. 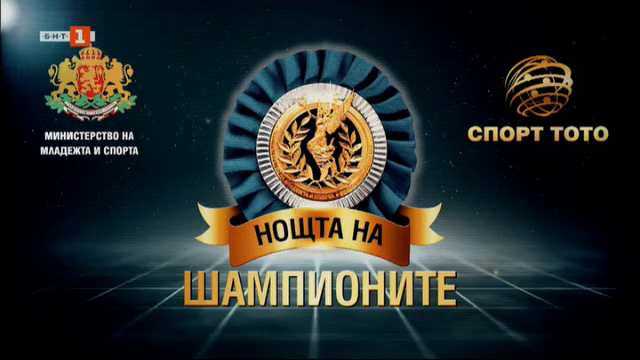