Day 81 of protests in Sofia: Protest concert at Eagles’ Bridge 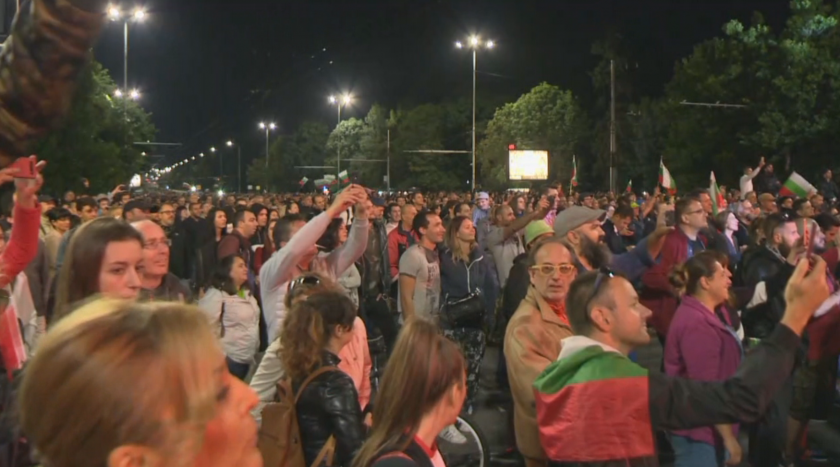 A rally concert at Eagles’ Bridge in Sofia took place on day 81 (September 27) of protests calling for the resignation of the government and Chief Prosecutor, Ivan Geshev,

The concert was organised by two of the protesters.

Tsarigradsko sjosse and Evlogi Georgiev boulevards were blocked since early in the morning for the preparation of the stage, which included various performers. Entrepreneurs also delivered speeches and called for resignations..

Politicians were denied access to the microphone. Only musicians and entrepreneurs spoke.

"Of course we are here to support all free-thinking people," said the musicians from ATLAS.

The reasons for coming are different, but participation in the concert, they say, is for one purpose.

Asked if their participation was paid in any way, the musicians answered with irony.

"They paid us a lot with all the hatred of all the people towards the government - this is our salary," said Nikola Nikolov of the TDK music group.

The organizers are new faces - two people who met at the protests. They define their idea as a kind of restart.

Viktor Ivanov, organizer of the rally-concert: "Let's restart the public dialogue, which is currently at an extremely low profane level. The Bulgarian nation can do much, much better than this level of speaking and we are people gathered to prove it. "

People on the rally today claim that this is their attempt to be heard without throwing eggs.

The mothers from "The System Kills Us" and "The Poisonous Trio" are also here. But the organizers of today's concert say they have nothing to do with them except the demand for resignations. 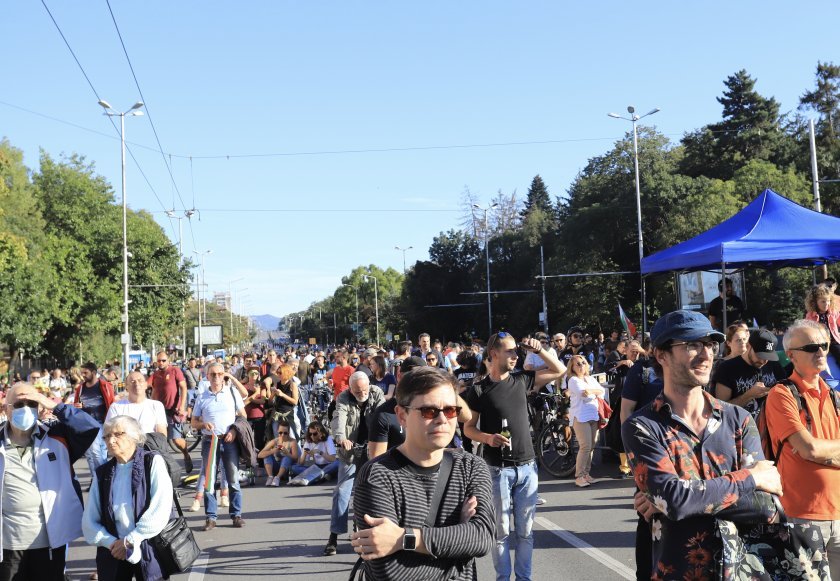 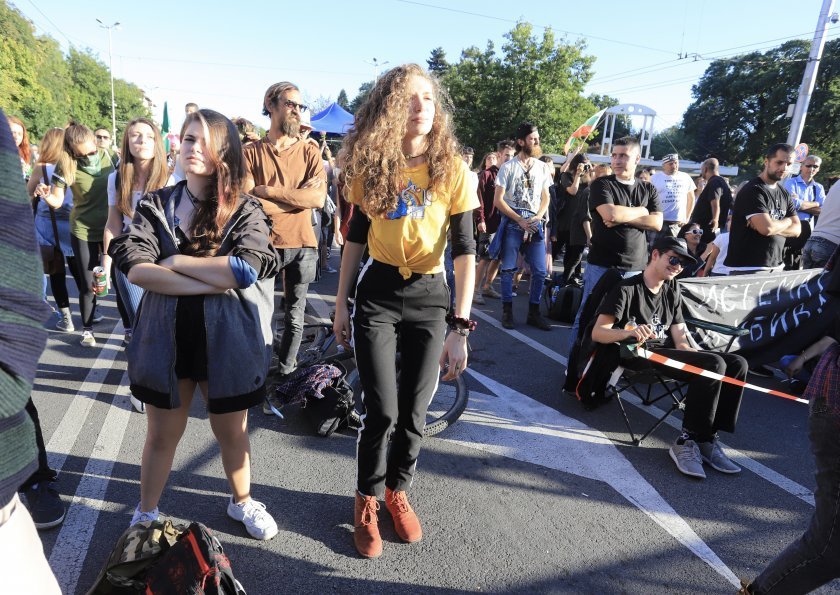 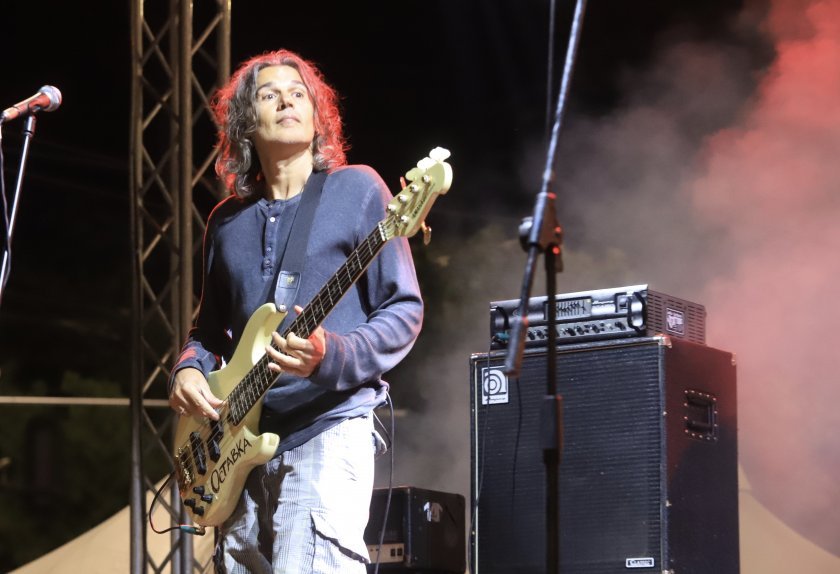 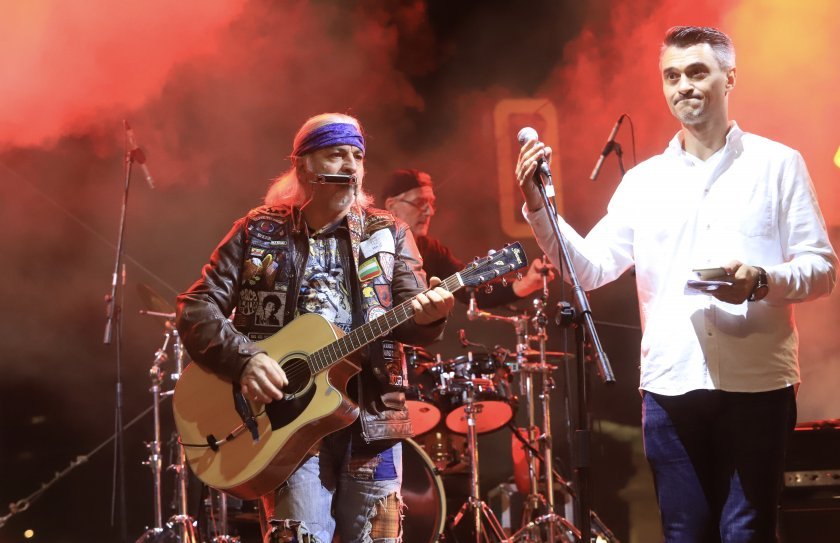 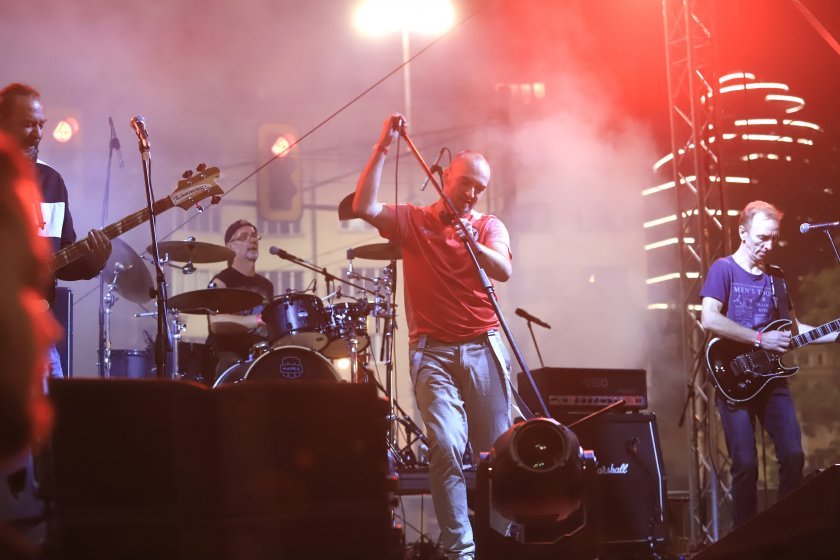 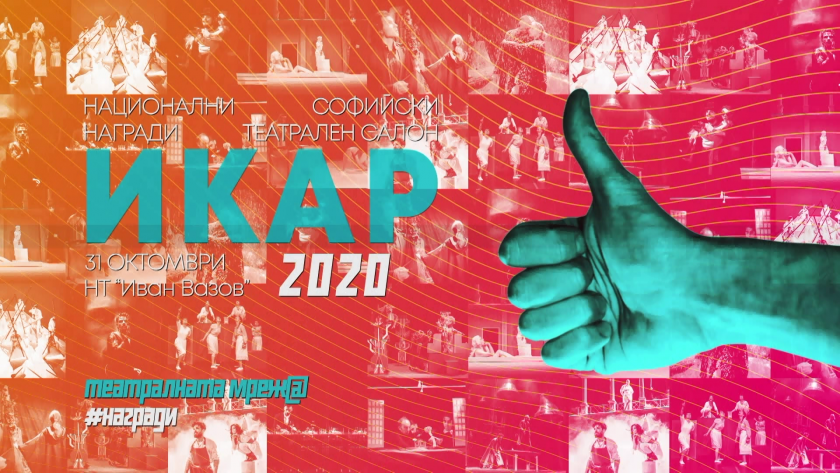