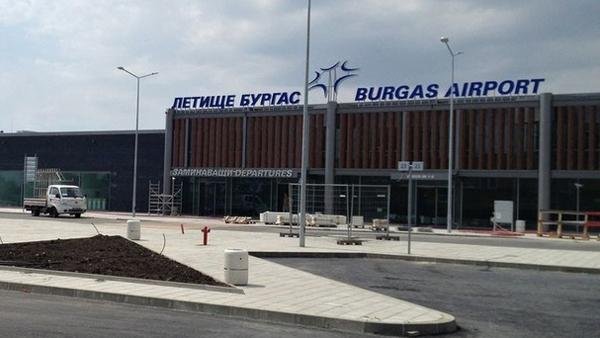 At the end of the season, Albena resort on the North Black Sea coast reported nearly 60% drop compared to last year. Hoteliers and restaurateurs relied on German tourists, but after declaring Varna region a risky destination, the charter flights stopped. Apart from Bulgarians, mostly Romanians spent their summers in the resort.

Margita Todorova, Director of Operation, Marketing and Sales at Albena AD: We have opened about 40% of our hotels. For three weeks in a row, we had over 80% occupancy, but unfortunately the rest of the time the occupancy was between 50% and 60%.

The hotels in Albena will be open until the end of September and will reopen in April next year. It is hoped that the hotels, which did not open this summer, will be ready to welcome tourists next year.

In Sunny Beach, on the South Black Sea coast, the months of June and July for hoteliers were almost without tourists, about 10% was the occupancy in accommodation.places. In August, there were Bulgarian and Polish holidaymakers. For the same month there was an 80% decrease in charter flights compared to last year.

Venelin Tashev, hotelier: Foreign tourists, because of the planes and the pandemic, were no more than 10 to 15%. I'm talking about those who come by plane. About 10% , we had tourists from neighbouring Romania. And about 40-50% Bulgarians.

In Sunny Beach only 30% of the hotels opened this season. Hoteliers say they could not make a profit, but in the hope of at least not having losses.

Venelin Tashev, hotelier: To be able to pay the staff, to be able to pay all suppliers and to end up with as few losses as possible. This is what we are striving for this year.

The last charter flight to the Southern Black Sea coast is scheduled for October 10. Until then, foreign tourists arriving in Sunny Beach in September are from Belarus. 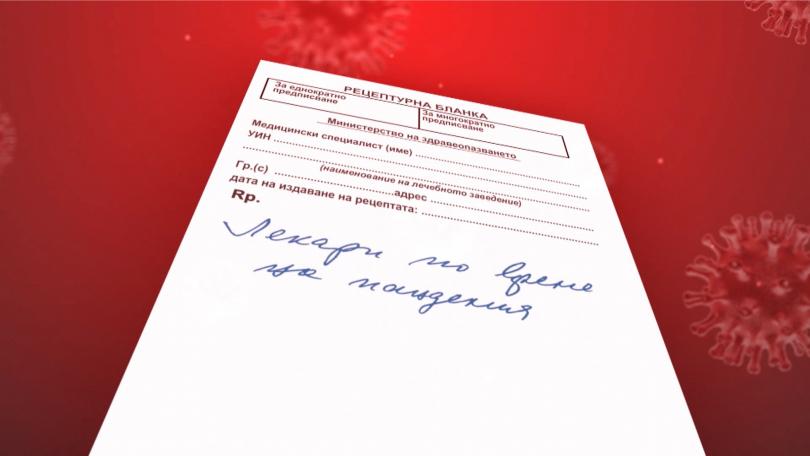 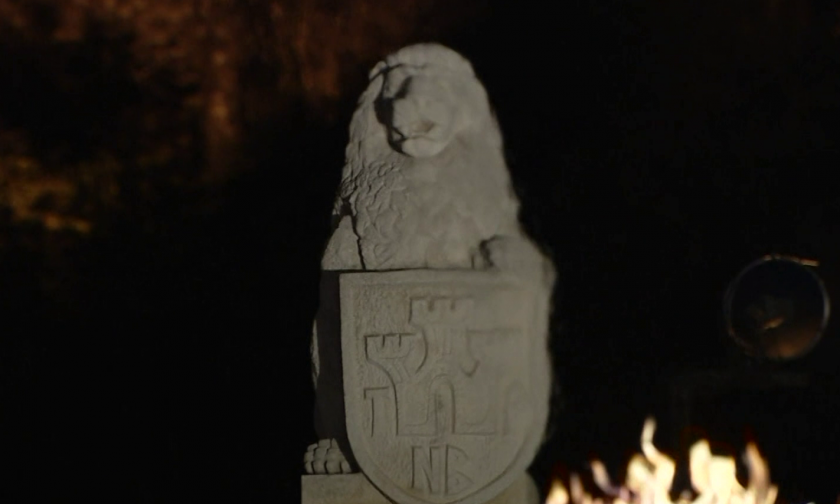