17,000 pigs in Rousse region will be culled to contain African swine fever

Some 17,000 pigs will be culled in an industrial farm in the village of Nikolovo, near Bulgaria’s Rousse. An outbreak of African swine fever was found there on Saturday... 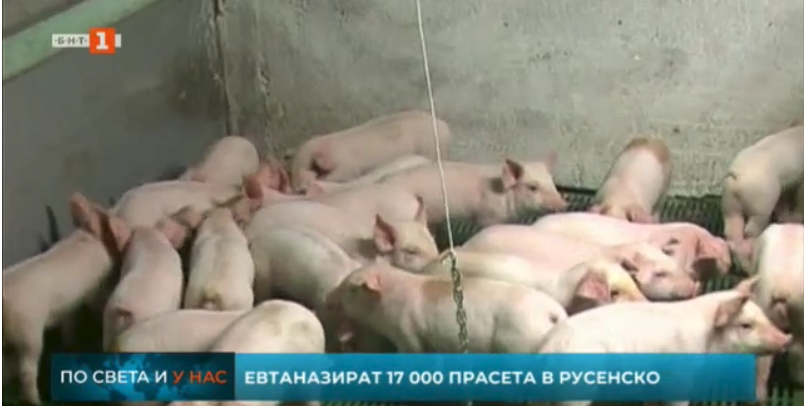 Some 17,000 pigs will be culled in an industrial farm in the village of Nikolovo, near Bulgaria’s Rousse. An outbreak of African swine fever was found there on Saturday.

The culled animals will be buried in the region of the farm. Incoming and outgoing people and vehicles are subject to disinfection.

The mayor of the village of Nikolovo said that a ban was issued on the movement of pigs to and from the site.

Culling of animals is the only way to limit the sprerad of the infection, although it seems to be a last resort, said the deputy governor of Rousse. According to him, the African swine fever was most likely transported with the fodder.

There are three other big industrial pig farms only several kilometres away from Nikolovo. The one in Yudelnik is in the 10-kilometre zone where trade with animals is prohibited for 6 months if no new outbreak is found. There are nearly 40,000 pigs in a farm in Brashlen. Along with other measures, the company's management has already stopped supplying fodder because they have enough stocks. Pig farms expect a swift action by the state to curb the disease.

Dr. Hristo Stoykov, Chief Veterinary Officer of the Pig Complex in Brashlen: There is no vaccine, no treatment. Army, the police, all authorities have to get in and these animals need to be buried in the quickest possible way, because at the moment they emit huge pathology, viruses and are close to us.

Meanwhile, hunters from the region are complaining about the ban to neter the three kilometre zone of the outbreaks. They warn that, in addition to wild pigs, predators may also be carriers of the infection. They insist on allowing hunting with dogs in order to reduce the population of wild boars. 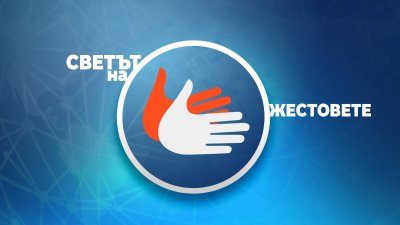