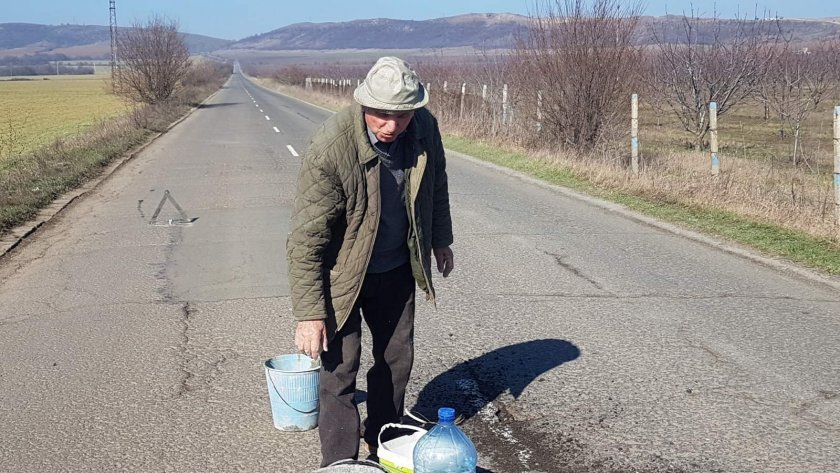 81-year-old Georgi Ivanov from the village of Bata, near the Black Sea coastal town of Pomorie, fills potholes on the road to the neighbouring village of Medovo. Photo of him with a shovel in hand and filling potholes became viral on social media networks.

Georgi is a former technical specialist and has his own technology for filling holes. He mixes cement, puts it in the hole and then adds stones. He says that even if a heavy lorry passes by, the cement will not be damaged.

"When I see a pothole, I want to fill them. My daughters come here every Saturday and Sunday. They travel. It is stressful for them when there are holes on the road. I gave 50 BGN for materials. But people's gratitude is priceless," Georgi says. According to him, the road is broken by heavy lorries carrying material from a nearby quarry.

The photos of Georgi, filling the pot holes on the road was published on social networks by Hristo Naumov. He was travelling on the road and stopped to congratulate the man on what he was doing.

The mayor of the village, Georgi Georgiev, said that the road is repaired every year and the potholes have opened after the rains. They waited for the time to be right to fill them.

The residents of the village said that it was not the first time the 81 year old man filled potholes and they enjoy his kindness. 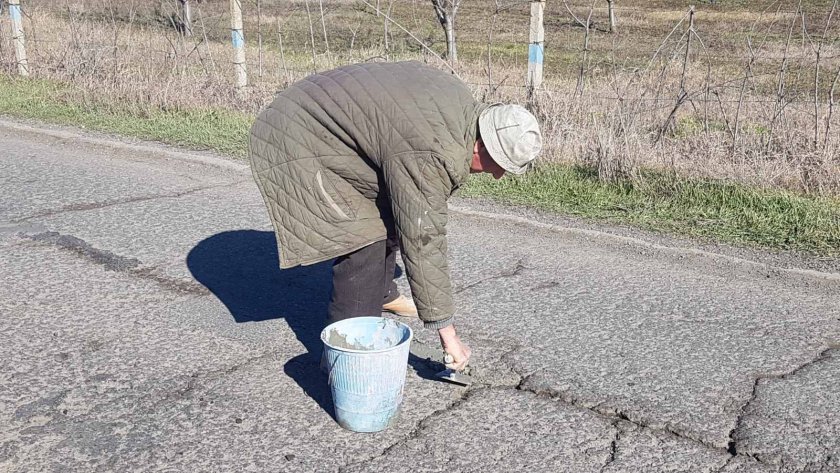 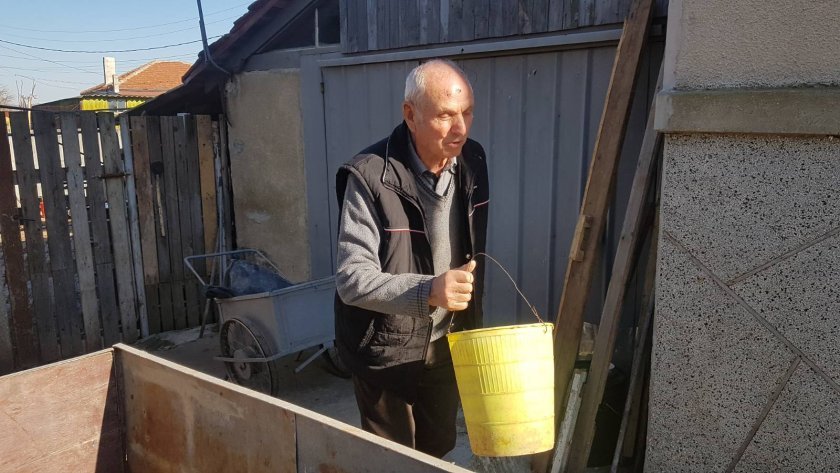