Association of Prosecutors in Bulgaria: The Prosecutor’s office is a thorn in the side of some members of the political class 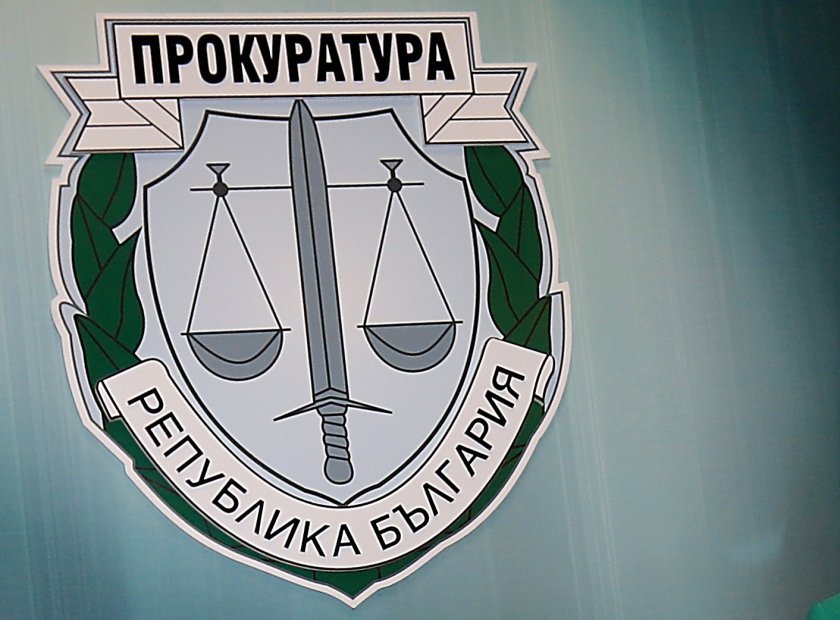 The Association of Prosecutors in Bulgaria is once again forced to publicly express its concern about the threat to the rule of law in the country, a statement of the association says on July 21.

In recent days, a number of political figures have imposed on the public their intention to remove the prosecution from the judiciary, without stating the reasons for this intention and the consequences of such action. Apparently, the independent Bulgarian Prosecutor’s office is a thorn in the side of some members of the political class. We are facing a massive campaign to subordinate the Prosecutor’s office to political circles and behind-the-scenes interests, which the Bulgarian society cannot afford.

Among the political acts aimed at destabilizing the judiciary in Bulgaria, we include the request submitted to the Supreme Judicial Council for the removal of the Prosecutor General from office. We are of the opinion that high standards in justice cannot and should not be based on rumours, publications and personal opinions, but on facts and evidence. The Prosecutor General of the Republic of Bulgaria is not a political figure. It is elected only by the competent body, the Supreme Judicial Council, and its election is recognized as lawful by all European observers and the institutions involved.

In our understanding, professionalism should not yield to political interests, which is why we are concerned about the issuance of ultimatums by representatives of the executive branch to the independent Supreme Judicial Council, related to its forthcoming decisions, which is a new and hitherto unknown dimension of gross violation of the separation of powers and unprecedented pressure on the judiciary.

The mission of the Bulgarian magistrates is to uphold the rule of law, justice and morality. If this opportunity is taken away from them, there will be no barrier between Bulgarian citizens and arbitrariness.

This motivates us, the Bulgarian prosecutors, to conscientiously perform our official duties, despite the attacks and threats, attempts at pressure and public suggestions. We express our readiness to continue to stand in the way of crime and lawlessness, regardless of the attacks against us, because we are called to work for Bulgaria.

We hope that a call in this direction will be found by the other representatives of the state power, on whom the public trust weighs, and that reason and dialogue will prevail, the statement reads.