The Prosecutor's Office ordered the Minister of Envirinment to immediately check whether there is illegal burning of waste in the Thermal Power Plants ... 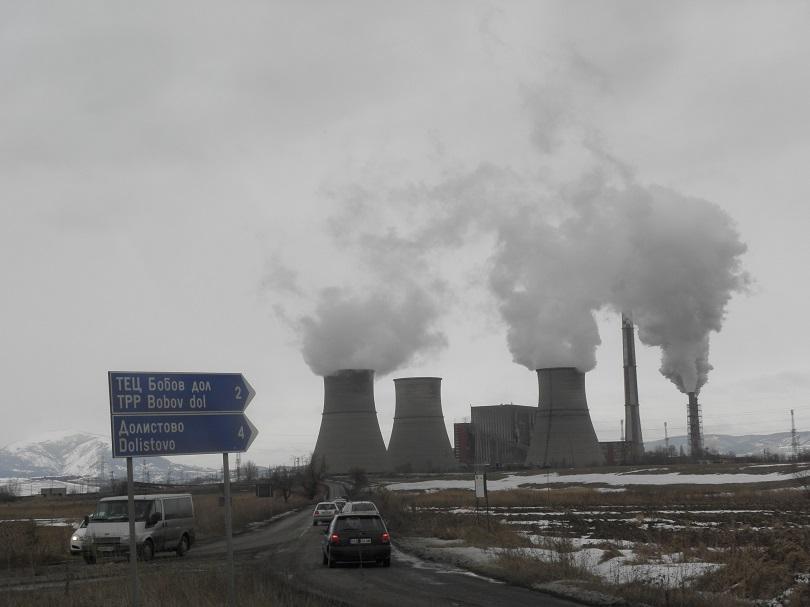 The Prosecutor's Office ordered the Minister of Environemtn to immediately check whether there is illegal burning of waste in the Thermal Power Plants Bobov Dol, Brickel, Sliven and Pernik, which are linked to businessman Hristo Kovachki. Chief Prosecutor Ivan Geshev and Ministers Mladen Marinov (Minister of interior) and Emil Dimitrov (Minister of Environment) were in Bobov Dol on February 13 and announced that the TPP would no longer burn waste there and pollute the air in the area.

Air pollution in Bobov Dol and the surrounding settlements is from Bobov Dol TPP, Chief Prosecutor Ivan Geshev and Environment Minister Emil Dimitrov said. The reason is that the TPP burns waste without the necessary filters.

The Chief Prosecutor explained that there is a pre-trial proceeding in which it was found that waste in Bobov Dol TPP is mixed with coal. It was also found that the permit for test burning of waste had expired and that waste which does not meet the requirements of RDF is stored at a nearby site.

The permit that the TPP had until May was for experimental burning. This was also the time limit within which the owner was required to complete his investment in the installation of filters required for mixed coal combustion and RDF. However, the investment was not made.

Geshev commented that its much easyer to drive cars "like the Mercedes-Maybach" (referring to the businessmen that deals in these power plants) rather than selling it and invest money in proper air quality devices that would cost around 100-200 million BGN.

As of today, Bobov Dol TPP has been placed under constant monitoring.

Ivan Geshev, Chief prosecutor: There will be permanent checksof what is burnt in the TPPs, if necessary several times a night..

According to Geshev, there are reports that in addition to TPP Bobov Dol, there are other power plants of the same owner, that have a problem with filters and pollute the air. Therefore, the Ministry of Economy was ordered to immediately inspect the TPPs Brickel, Sliven and Pernik.

According to environment minister Emil Dimitrov, only Sliven TPP has a permit to burn RDF. However, the installation in Sliven will be checked and, if necessary, they will be required to invest in filters.

Dimitro was firm that without the filters in the TPPs there will be no burning of waste.

According to Geshev, if violations are found, pre-trial proceedings will be initiated immediately. 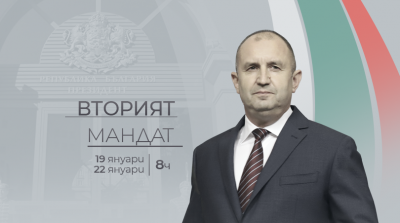 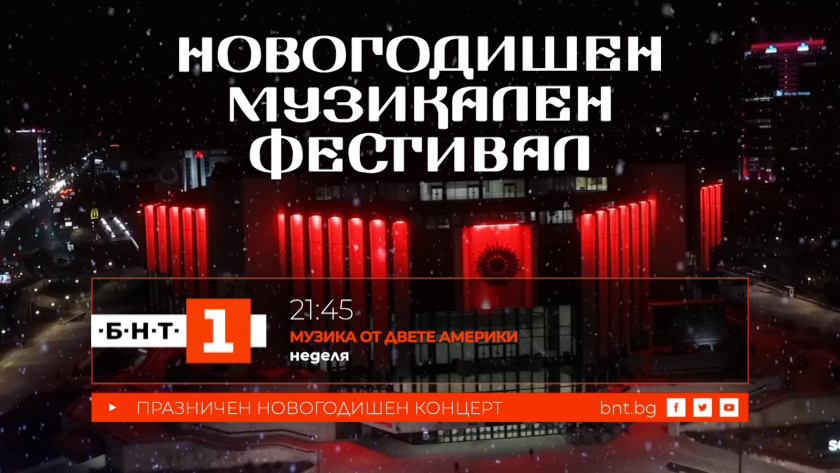