Bourgas district after the floodings: village of Debelt is most affected, Ahtopol-Rezovo road is closed 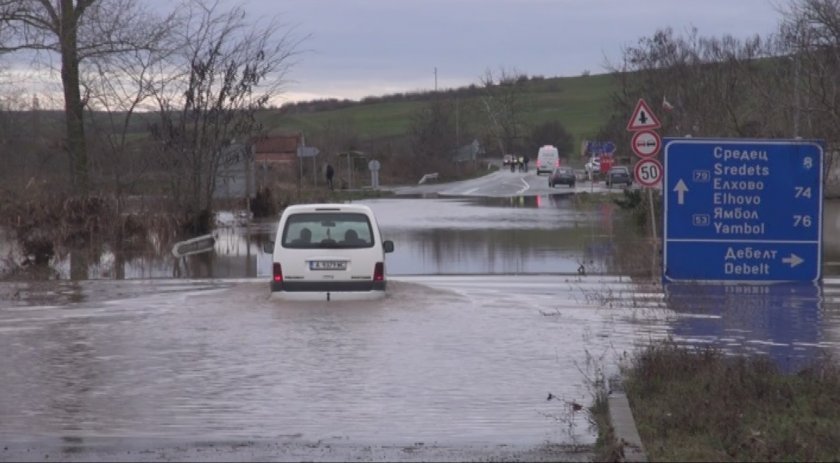 The rain on the Bulgarian southern Black Sea coast has stopped, but there are still rivers that have overflowed their banks and flooded roads and villages. The situation is most critical in the village of Debelt, where 4 houses were flooded after the Sredetska River overflowed last night (January12).

This is not the first time the residents have experienced such a flooding. During heavy rains, the road around the houses gets filled with water that does not drain.

"It happened last year. People have just repaired their homes and now look what's going on. Fences have been torn down," said Ivan Kelemerov, a resident of the village of Debelt.

"Last night the water was almost to the level of the first floor. At the moment, because it dropped by 40-50 cm, you can see it halfway to the floor. All the people left the houses," said the mayor of the village Angel Nikov.

In the holiday village of Chernitsite near Bourgas, where more than 20 people were evacuated due to the overflowing Marinka River, the situation is now calm. 13 of the property owners will apply for social assistance because of the damages. The Ahtopol-Rezovo road has been closed since early in the morning on January 13 due to the Veleka River, which overflowed its bed. There is no danger for the people in the area. The water level of Mandra Dam remains elevated, due to which the road between the villages of Dimchevo and Prisad was closed. The yeards of 8 houses nearby have been flooded. If the water continues to rise, the Municipality of Bourgas is ready to evacuate them. 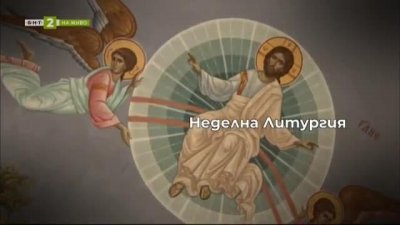 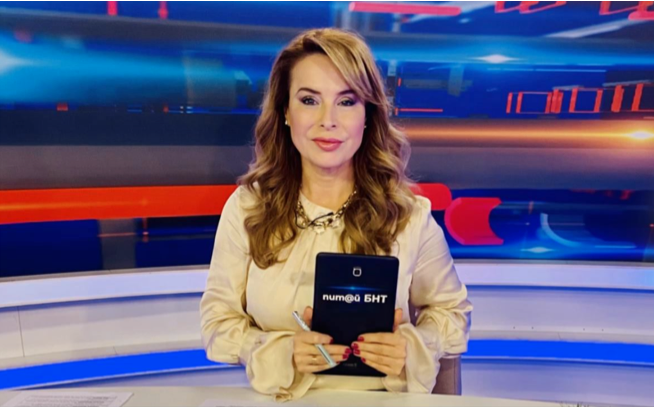