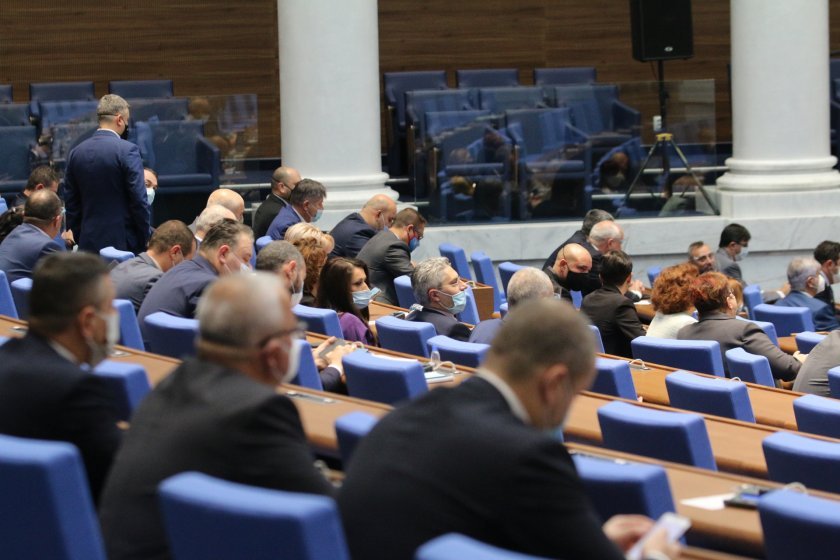 Bulgaria’s Parliament on November 19 upheld a presidential veto on revisions to the Merchant Shipping Code, which criminalize the unauthorized rides of passengers and provide for 10 years of imprisonment.

The presidential veto was backed by 93 MPs. 61 voted against and 18 abstained.

The United Patriots, a minority partner in the ruling coalition, said today they were going to vote “abstained” and thus with the votes of the opposition Bulgarian Socialist Party, which supported the veto, the amendments to the Merchant Shipping Code were returned for a new debate.

The vetoed provisions were moved by GERB through revisions to the Merchant Shipping Code amending the Penal Code and the Automobile Transport Act. The changes of the Penal Code introduced criminal liability for persons engaging in public transport of passengers without a registration, permit or licence, The proposed punishment is two to five years imprisonment and confiscation of the vehicle.

When the act is committed by two or more persons or through a false document, the punishment is imprisonment of 5 to 10 years or a sanction of BGN 5,000 to 15,000, and the court may order confiscation of up to 1/2 of the property of the guilty. 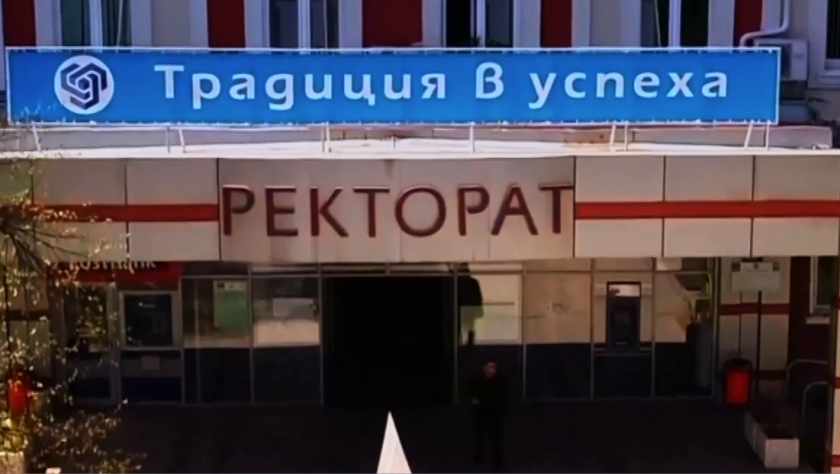