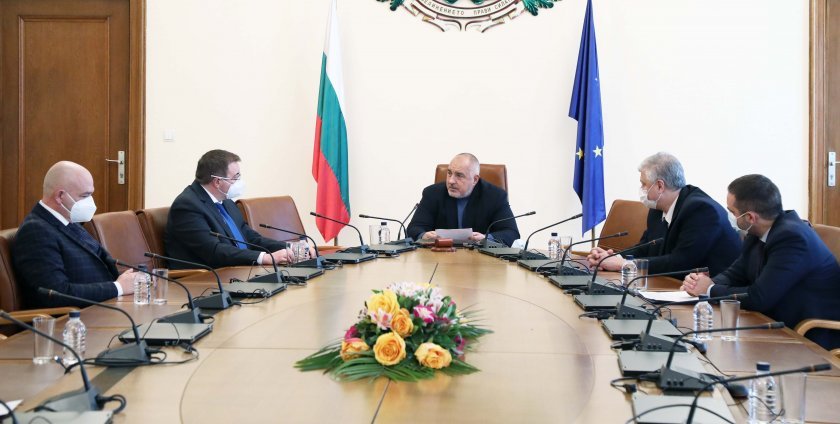 Simultaneously with the 4th phase of the vaccination plan, “green corridors” should be set up for all those wanting to be vaccinated against Covid-19,Bulgaria’s Prime Minister, Boyko Borissov, on February 19 said during a meeting with Health Minister Kostadin Angelov, representatives of the national operational headquarters against Covid-19, and the national vaccination HQ.

Borissov said that in the first place, it was very important that every doctor who wants to be vaccinated to receive the jab.

At the same time, once arrangements have been made for immunisation of those in the second and third phases, a possibility should be given for everyone else who is waiting to be vaccinated.

“Go to the regions of the country to monitor the process in person and open green corridors for those who want to be vaccinated. Thus, the percentage of vaccinated will increase a lot, we will have an even bigger shield against the pandemic and there will be no need for additional closures or restrictions, as there are in other countries,” Borissov said.

Health Minister Angelov told the meeting that as of February 18, a total of 25 441 people had received a second dose of vaccine and 90 514 had received a first dose.

The Head of Medicines Agency ,Bogdan Kirilov,said that today, February 19, a delivery of 57 600 doses of the AstraZeneca vaccine was expected, and arrangements had been made to distribute these vaccines to all 28 regional health inspectorates in Bulgaria on Saturday morning.

“Next week we expect further 180 000 doses of the three vaccines approved for use,” Kirilov said.

Information that we have the manufacturers and from the European Commission is that in March, Bulgaria would receive at least 500 000 doses, which would make it possible for the fourth phase of the national vaccination plan to begin.

Kirilov said that the European Medicines Agency had started the final stage of the evaluation of the documentation of the fourth expected vaccine – the one developed by Johnson & Johnson.

Chief State Health Inspector Angel Kunchev told the meeting that the rate of mortality in the country was declining.

“This shows that the concerns that the UK variant of the virus will be more severe are not justified for now,” Kunchev said.

“We can expect a slight increase in morbidity in the circulation of this new variant, but if it is at this pace, it does not pose a threat to the healthcare system,” he said.

National operational HQ head Major-General Ventsislav Mutafchiyski also pointed out that there was a decline in the mortality associated with Covid-19 in the country.

He said that this was the result of the accumulated experience of the medical teams in the treatment of Covid-19 and of the reduced pressure on Bulgaria’s health care facilities.

“It is possible for all patients admitted to hospitals, even in a serious condition, to receive adequate care. That is important.” he said. 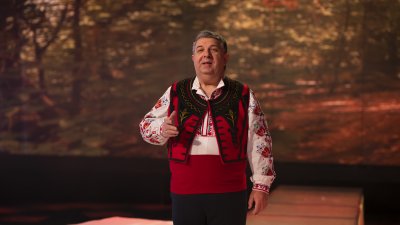