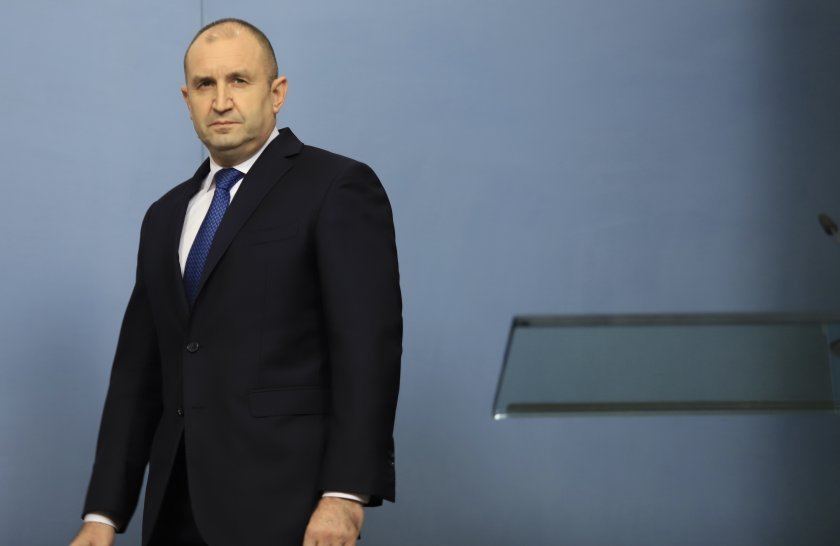 Bulgaria’s President Rumen Radev on February 10 vetoed amendments to the country’s Penal Procedure Code, passed by Parliament on January 29, which provides for the appointment of a special prosecutor with the powers to investigate any alleged crimes by Prosecutor General.

In his veto motives, Radev said that he returned the law in its entirety, for a new discussions by the MPs. saying that it did not “offer a just and sustainable solution to the problem of lacking effective investigation of the Prosecutor-General or Deputy Prosecutor-General.”

This is the third different legislative initiative of the ruling majority in the last year and a half, which is trying to find a solution to the problem.

"The swing between different institutional options clearly shows that the issue is complex, the concept of its solution is not yet clear and the debate must continue in an expert circle," the presidency said. 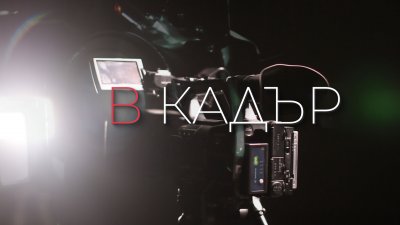