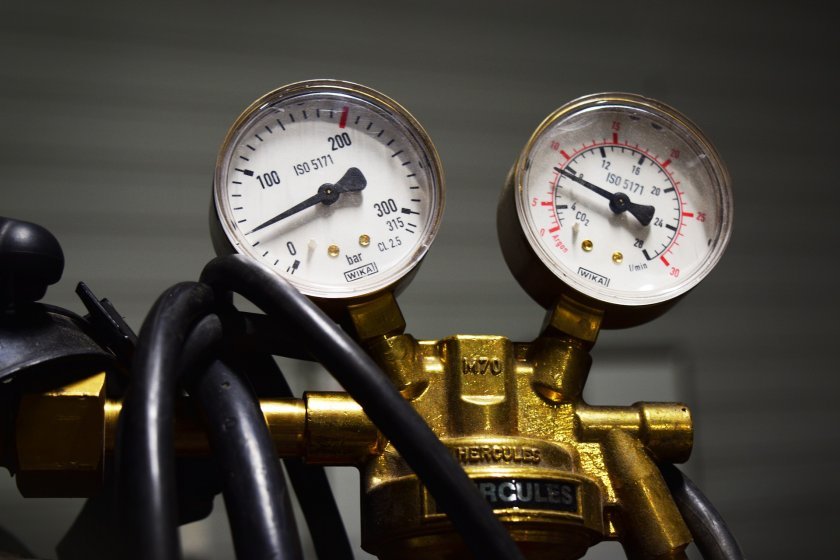 A proposal to raise natural gas price by 31.9% in November was submitted by the Bulgarian public gas supplier “Bulgargaz” to the Energy and Water Regulatory Commission (EWRC) , a statement by the company published by the Energy Regulator on October 13 says. According to it, the state-owned company insists that the blue fuel costs BGN 126.76/MHWh.

The previous change in the price of natural gas was 13 days ago, when it went up by 36%. The reason for both the previous and the future price rise is the change in the price on the international markets. Since 2019, Bulgaria has renegotiated its contracts with the main supplier Gazprom Export and they have become bound by quotations on international markets. There had been no such conditions before.

Separately, the price of natural gas is currently determined by the energy regulator EWRC every month, after a request is submitted by the public gas supplier Bulgargaz. The regulator then verifies that the request is justified and approves it.

Only a week ago, in an interview for BNT, the executive director of the Bulgarian Energy Holding, the parent company of Bulgargaz, announced that the gas company is currently in a liquidity crisis. The reason is the serious debts of Sofia District Heating company (Toplofikacia Sofia), which is the largest customer of Bulgargaz.

According to a reference on Bulgargaz website, the price of natural gas in Bulgaria has increased many times in just ten months. In January, a megawatt-hour of the blue fuel was sold for BGN 26.93, and now it costs BGN 94.54. This is an increase of 250%.

* - prices do not include transfer fees

Due to the increased prices of natural gas, the prices of heating and electricity in Bulgaria are expected to rise from January 1. According to expert estimates, the price of electricity is possible to increase by more than 20% and heating by nearly 30%.