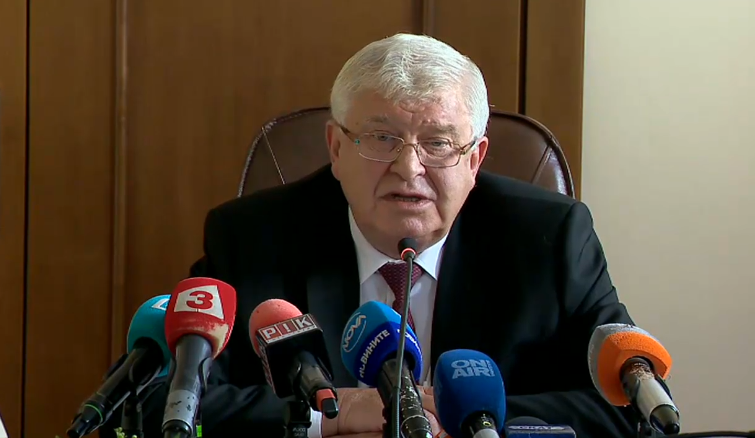 Bulgaria has successfully placed two issues of government bonds on international markets to the tune of 2.5 billion euros, Bulgaria’s Minister of Finance Kiril Ananiev told a briefing on September 16. The issue was announced in two tranches - 10- and 30-year securities.

With the new debt, the government will finance the cabinet's socio-economic measures to deal with the coronavirus crisis, the emerging budget deficit of 3% of GDP at the end of the year, or about BGN 3.5 billion, as well as maturities on old government debts.

The Minister of Finance also explained that some non-fulfilment in the revenue part of the budget is expected by the end of the year due to uncertainty related to the payment of the concession fee of Sofia Airport, as well as lower revenues from tolls.

According to Ananiev, the manner in which this procedure for taking new external debt was carried out, the achieved profitability, the favourable conditions for the country and the number of investors interested in the country's securities, gives grounds for the Ministry of Finance to announce that this procedure has been a success in the country’s recent economic history.

Kiril Ananiev, Minister of Finance: The issue aroused unprecedented interest among investors, which led to requests that exceeded more than 4 times the volume we were looking for of 2 billion euros. This gave us reason to increase the issue limit from 2 billion to 2.5 billion euros, distributed in the two tranches of 1.25 billion euro ".

We will use this issue to refinance existing debt so far, to increase the amount of fiscal resources. In particular, we will use this resource to finance the socio-economic measures adopted by the government in connection with COVID-19 and for the economic recovery of the country.

In April, with the budget update, the National Assembly increased the possible ceiling for government debt from BGN 2 billion to BGN 10 billion. A new budget update is due at the end of the year.