As of 1st of January 2018, Bulgaria took over the rotating presidency of the Council of the European Union. Over the next 6 months, around 300 events are expected to take place in Sofia. Key decisions... 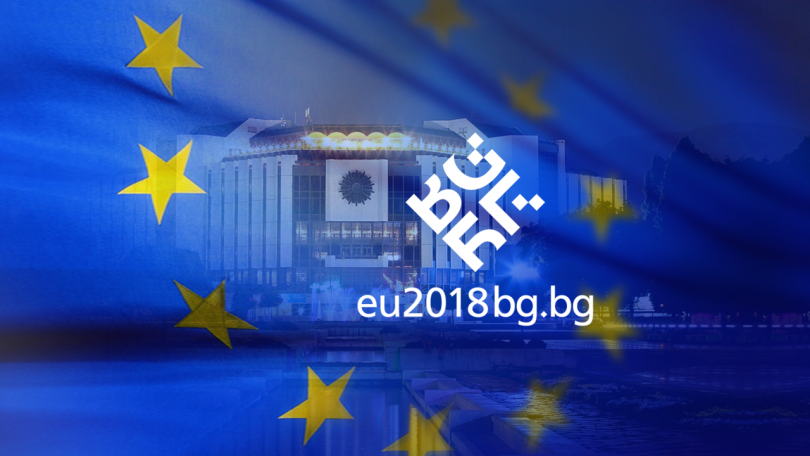 As of 1st of January 2018, Bulgaria took over the rotating presidency of the Council of the European Union. Over the next 6 months, around 300 events are expected to take place in Sofia. Key decisions will be made for the future of the Union.

Bulgaria takes over the Presidency of the EU Council with commitment and inspiration to work for a stronger, more secure, more comprehensive and digitally qualified EU in the interest of every citizen.

One of the most difficult challenges over the next 6 months is the negotiations on the EU budget for the period from 2021 to 2027. These negotiations should be finalised by May.

Bulgaria will have to play the role of a balancer in the worst phase of the Brexit talks, in which it is necessary to decide what the trade relations between the kingdom and the bloc will be. Bulgaria will also try to reduce the division between Eastern and Western Europe under the so called migration package before Austria takes over the presidency in the middle of the year. This includes negotiations on the reform of the so-called Dublin Agreement proposed by the European Commission. The most controversial issue here is the relocation of migrants.

European media has commented that Sofia hopes the presidency will open the country’s way to Schengen accession and entry into the Eurozone waiting room.

The European perspective for the Western Balkans and the development of the region is one of the most important topics to be discussed over the next 6 months. Other major topics that European leaders will work on include the dropping of roaming and the strengthening of economic cooperation between the Balkan countries. The Memorandum signed between Bulgaria and Serbia on the cancellation of roaming charges in December 2017 is only the first step. It is expected that important decisions will be made during the Presidency to improve digital connectivity.

Migration and the unified security system in the Balkans will be in the focus of the talks between the European leaders.

During the Bulgarian Presidency, the future financial framework 2020+ and the Cohesion Fund reform will be discussed, which will finance projects to improve transport infrastructure and the environment. It is also expected that the European education policy regulations will be voted and the Erasmus + Foreign Exchange Programme will be reviewed.

The new European Youth Strategy will be debated as well.

Four important steps on Brexit need to be made during the presidency. According to the Chief Negotiator of the European Commission for Brexit, Michel Barnier, these are the preparation of directives for the negotiations on the transition period, drawing up a draft agreeement for the UK's exiting from the EU, giving the Commission a mandate to negotiate with London for the transition period and to develop a common position on the EU's future relations with the UK.

The first event of the Euro-Presidency has already taken place. The Bulgarian National Television broadcast the New Year's Eve concert "The Spirit of Europe". 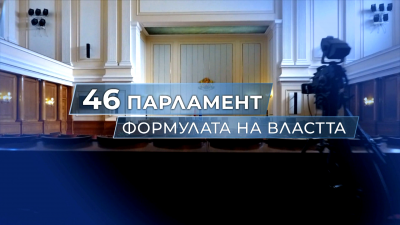