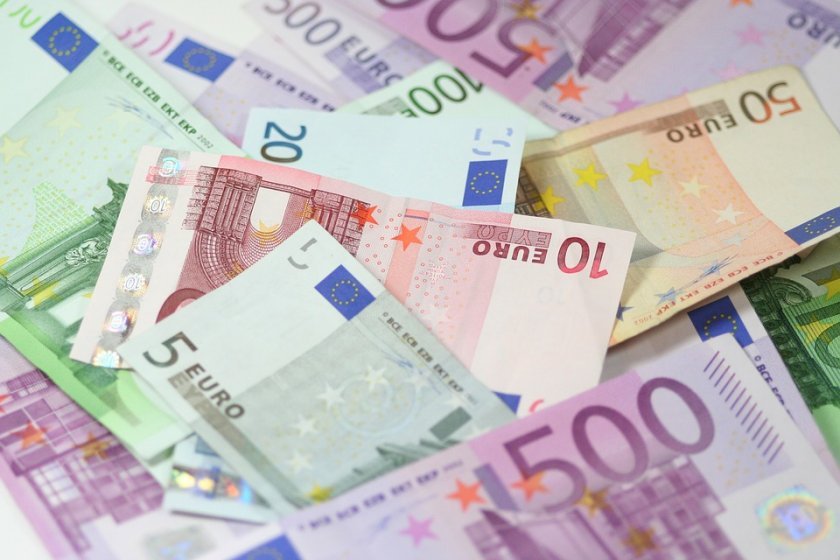 Bulgaria will receive 29 billion euros from the European Union to deal with the damage and consequences of the pandemic.

"This is BGN 60 billion that will come to our country in the coming years, of which BGN 50 billion are in the form of grants," said Prime Minister Boyko Borissov during a review of the construction and repair works on Trakia motorway.

For the first time, the EU envisages such a significant amount for Bulgaria to recover from the crisis caused by the pandemic.

According to Prime Minister Borissov, this will ensure that whatever government is in power after the elections, the state's investment programme will not be stopped.

On this topic, Deputy Prime Minister, Tomislav Donchev, reported to the Prime Minister on the progress of the country in preparing the Plan for Reconstruction and Sustainability of Bulgaria.

He pointed out that Bulgaria is among the fastest moving countries and this will allow money to be available to businesses as quickly as possible.

The new version of the Plan has already been published after the public discussions and consultations.

"The good news is that especially for the business there are new 900 million BGN in three funds, in addition to the 800 million that are left of the first version of the plan. We envisage these funds to become accessible as quickly as possible in Bulgaria, if possible in the middle of this year ", Donchev pointed out.

He added that in the next 5 years Bulgaria will be able to double the volume of public investments in infrastructure, railways, digital connectivity, energy efficiency, but above all for direct investments for the business. 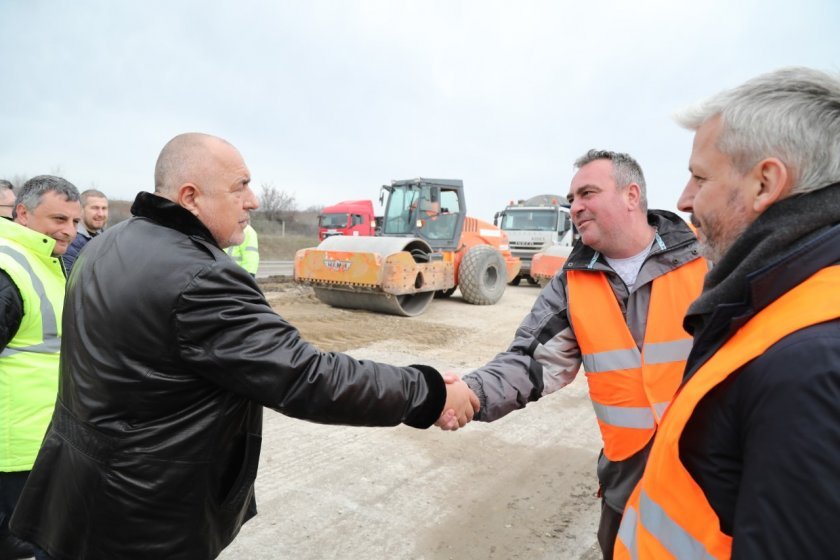 Prime Minister Borissov inspected the repair of a 17-kilometre section of the Trakia Motorway, located between the connection with the Maritsa motorway and the Chirpan-Iztok road junction.

"Let people see that the facilities of Trakia motorway are compromised and unfortunately we are actually building a new motorway. This section was opened at the time when Sergei Stanishev was the Prime Minister, Gagauzov was the relevant minister, and expounded the excellence of what they were doing. But let's not blame previous governments. It is important that we do what needs to be done and it is safe for the people," said Prime Minister Boyko Borissov.

The construction activities are part of the phased repair of a compromised 40-kilometer route of the motorway between Stara Zagora and Chirpan.

Along the route of the Trakia motorway, the construction of the road is being restored, the base is being stabilized, the asphalt pavement is being replaced, 9 large facilities are being renovated, drainage is being improved and landscaping is being done.

The highest class of crash barriers will be installed on the section between the two lanes, which would prevent heavy vehicles from entering the opposite lane. These investments in road safety are extremely important for the safety of travellers.

The repair of the motorway is of great importance for improving the transport connectivity in Bulgaria. Construction activities in this section should be completed by the end of March 2021.