Posssibilities for cooperation in the area of innovation are discussed on January 27 by representatives from the Western Balkans... 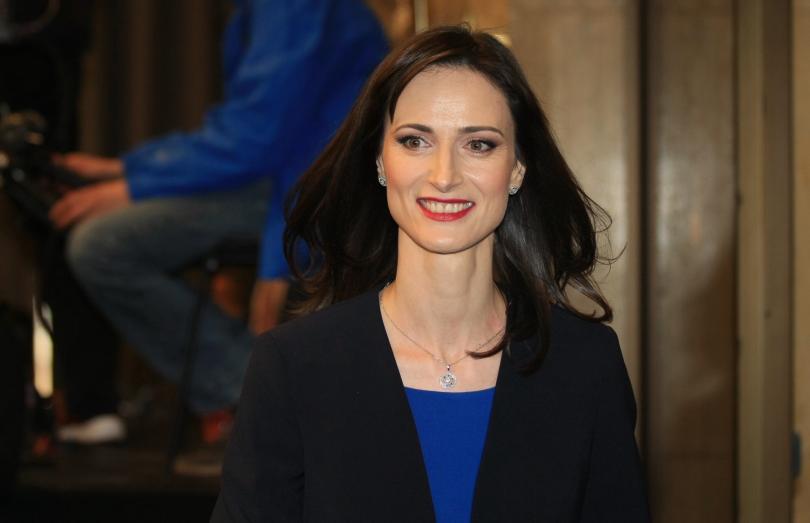 Posssibilities for cooperation in the area of innovation are discussed on January 27 by representatives from the Western Balkans. The meeting was organized by the Agency for the Promotion of Small and Medium-Sized Enterprises and was attended by Bulgaria’s EU Commisoner Mariya Gabriel.

She said that innovation cooperation between the Western Balkan countries under the Horizon 2020 programme gives positive result, participation in projects had increased by more than 50%. In just four years, they received from € 10 million in 2014 to $ 30 million in 2018.

There are also funds under the programme to support young people to stay at work in their places of origin and thus limit brain drain.

Mariya Gabriel, EU Commissioner: There will be two funding mechanisms. One so-called "Researcher" from the idea to product, and we all know here how difficult it is for small and medium-sized enterprises to succeed in this phase. And the second one - "Accelerator". The Accelerator scheme will allow to claim a niche in the market from the product, from the prototype and create a market of the future, which we so far also consider here as a weakness, that Europe is doing very well with prototyping, we are very good at scientific research, but it's time to turn them into innovations.