The legend of Bulgarian theatre and screen Stoyanka Mutafova... 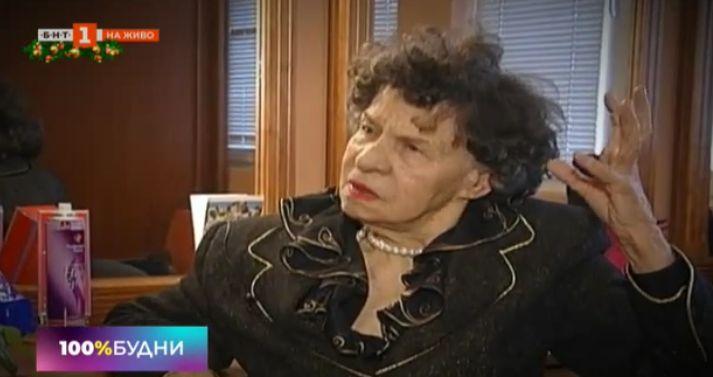 The legend of Bulgarian theatre and screen Stoyanka Mutafova, who in 2016 was nominated to be listed in the Guinness Book of Records as the world’s oldest working stage actress, died on December 6 at the age of 97.

For more than 70 years on stage, Mutafova starred in more than 100 plays and 30 films. 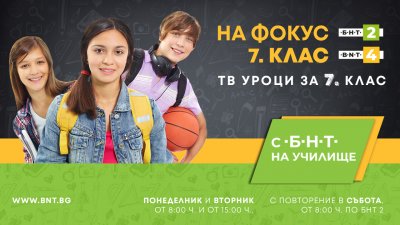