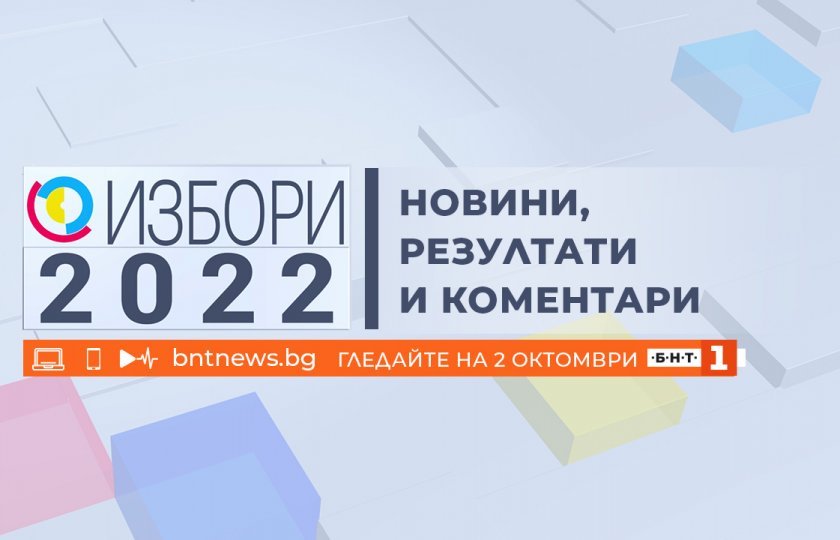 "We Continue the Change", majority partner in the former four-party ruling coalition, which lost a vote of no confidence in June, comes second. The ethnic Turk Movement for Rights and Freedoms (MRF) is third, according to data of both agencies.

Seven parties, including former caretaker PM Stefan Yanev’s" party “Bulgaria Ascending", will enter Parliament. TV presenter Slavi Trifonov’s “There is Such a People” falls below the 4% threshold for entering Parliament.

"Vazrazhdane" party is fourth with 10% of the votes. The Bulgarian Socialist Party (BSP) gets 8.9%, "Democratic Bulgaria" alliance- 7.0 %, "Bulgaria Ascending" is above the threshold, gaining 4.7%. "There is Such a People” is below the threshold with 3.8%, according to Gallup data.

"Rise up Bulgaria" and VMRO remain below the threshold.

Voter turnout in this election is between 3 and 5% lower compared to the November 2021 vote. According to pollsters, about 150,000 fewer people turned out to vote in the October 2 elections.