Bulgaria’s Parliament on March 13 voted to approve the adoption of state of emergency as a measure to limit the spread of the new coronavirus... 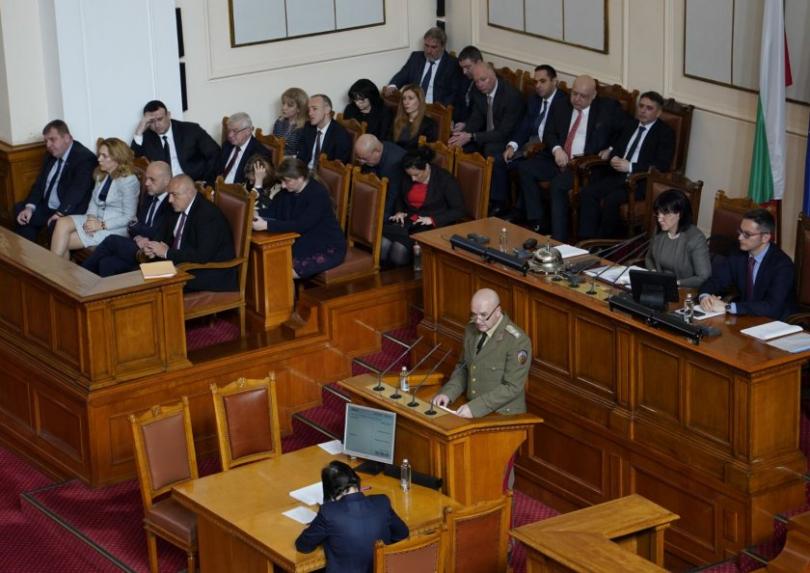 Bulgaria’s Parliament on March 13 voted to approve the adoption of state of emergency as a measure to limit the spread of the new coronavirus. Initially, the government's proposal was for an indefinite period. The ruling, however, backed the opposition’s request for one-month period.

Prime Minister Boyko Borissov told MPs that all possible measures should be taken to limit the spread of the infection. He noted that so far all cases have been isolated. However, in his opinion, it is a virus that causes great damage.

The PM also said that budget updates and incentives for doctors and nurses who are in hospitals should be considered.

He noted that if the crisis deepens, the losses for the country would be about BGN 3 billion.

It is intended to limit travel to countries affected by the coronavirus. There is also talk of clean airports and corridors through which lorries with goods can pass in order not to interfere with deliveries.

The PM said that he would also talk with the President of the European Commission about how the problem of closed borders of countries in Europe would be solved, which would also prevent the movement of Bulgarian citizens.

The month-long measure puts Bulgaria in the ranks of other countries in the European Union, including Slovakia, the Czech Republic, Hungary and Latvia, that have declared state of emergency over the virus.

Many countries have also closed schools and public venues, imposed limits on gatherings and taken other measures to curb the spread of the Covid-19.

Bulgaria had 23 confirmed cases, including one fatality.