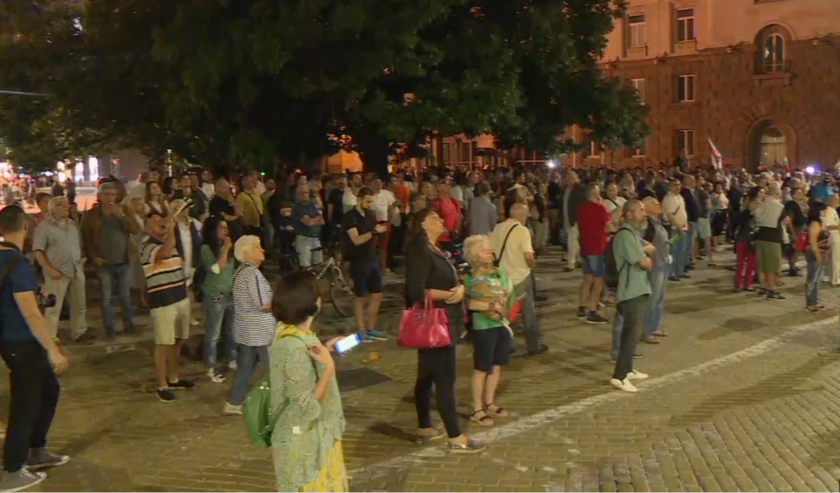 On day 68 (September 14) of anti-government protests in Sofia, the demands of the protesters remain unchanged: resignation of the government and chief Prosecutor, Ivan Geshev; introduction of machine voting and changes to the Constitution.

The protest passed peacefully and without provocations.

As on previous days, the demonstrators gathered around 19:00 in Independence square, outside the Presidency.

An hour later, the lorry carrying the sound equipment of the organisers from the “Poisonous Trio” blocked the traffic outside the building of the Bulgarian National Bank. On the facade of the National Assembly building, the protesters projected videos of TV interviews with ministers and MPs and with Prime Minister Boyko Borissov.

Around 21:30, the protesters went on a procession to Eagles’ Bridge where they blocked the traffic at the crossroads. 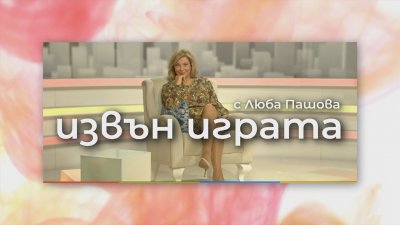 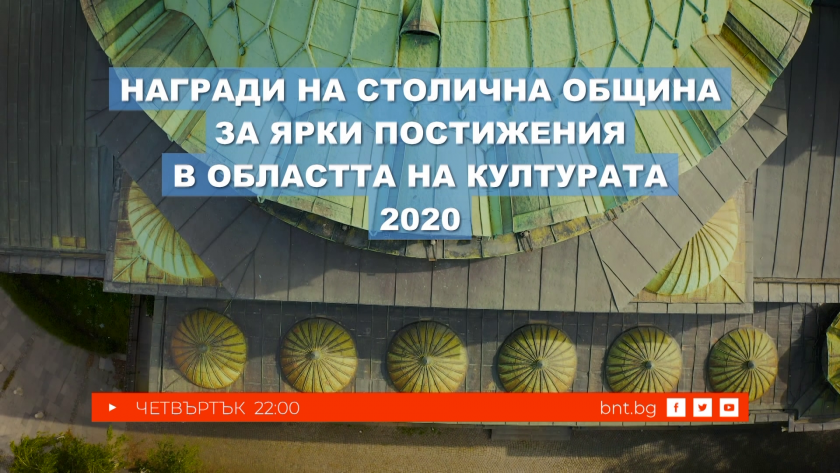