Electricity consumption in Bulgaria peaked at weekend due to cold weather 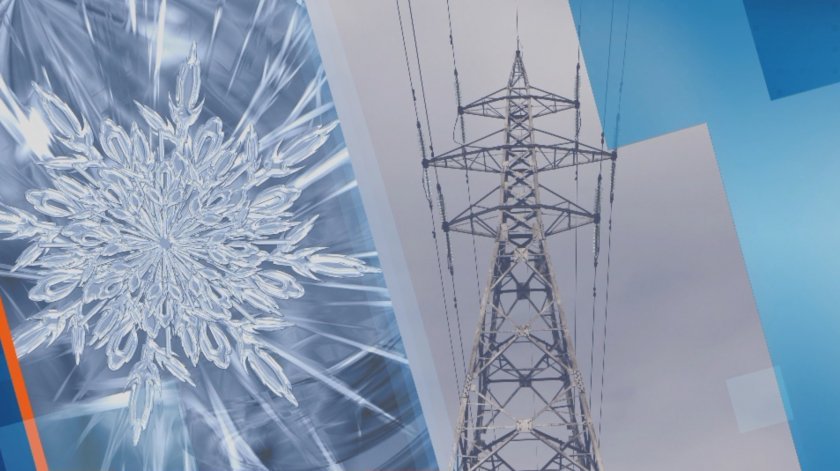 Increased consumption of electricity was registered in Bulgaria during the weekend because of the sudden drop in temperatures, the energy system operator said on February 15.

Despite the high demand, it did not become necessary to activate additional capacities.

With temperatures reaching minus 16 degrees per Celsius at the weekend and during the night, the daily demand for electricity was between 128,000 and 148,000 megawatts.

The three electricity distribution companies in Bulgaria CEZ, EVN and Energo Pro told BNT that despite the severe weather conditions and the icy rain, there are no broken power lines and places without power supply in Southern Bulgaria.

"The consumption of electricity during the weekends, when the weather was the coldest, peaked at 6,800 megawatt hours during day time between 18.30 and 19.30. The power mix of the country involves the capacities of Kozloduy NPP, thermal power plants and water power plants. There was no need to turn on additional capacity. Compared to last month's cold snap, consumption is generally the same - about 140,000 megawatt hours per day," said energy system operator’s Executive Director, Angelin Tsachev.