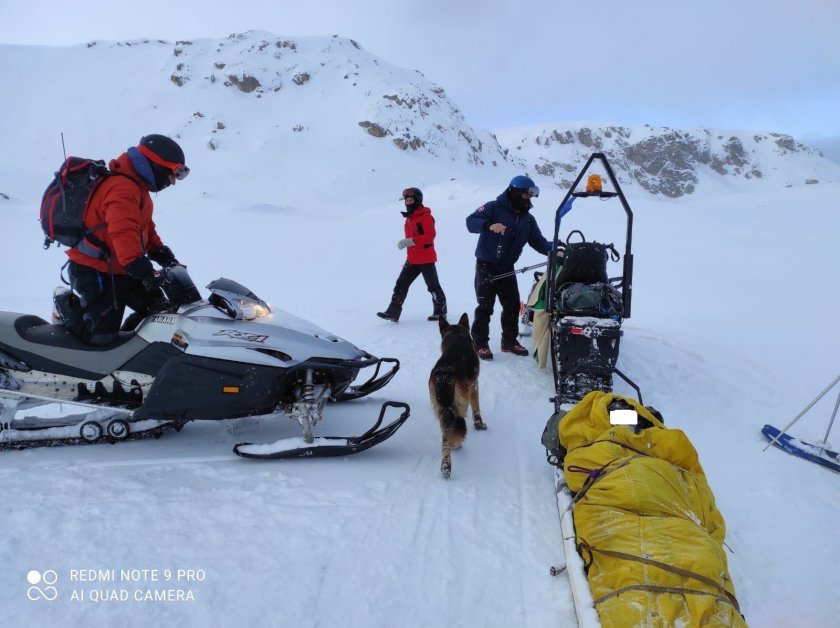 A female hiker was saved by rescuers in Dupnitsa.

The 42-year-old woman from the South Bulgarian city of Kyustendil spent more than 30 hours at minus 20 degrees at 2,300 metres above sea level in Rila mountains.

She was found by mountain rescuers. The woman was not equipped for harsh winter conditions and was wearing leggings and ordinary boots.

She was quickly transported and admitted with a severe form of frostbite for treatment in "Pirogov" emergency hospital in Sofia.

The mountain rescuers said that the woman arrived at the “Seven Rila Lakes” hut on Monday and explained that she would go hiking in the mountains to another hut.

The next morning, the rescuers noticed that she had left all her luggage in the hut and that she had been out for many hours. The rescuers went on the route described by her the day before and found her in helpless condition yesterday (January 19) at about 2 pm at the base of Haramiyata peak.

According to the mountain rescuers, the woman survived because she did not fall asleep. 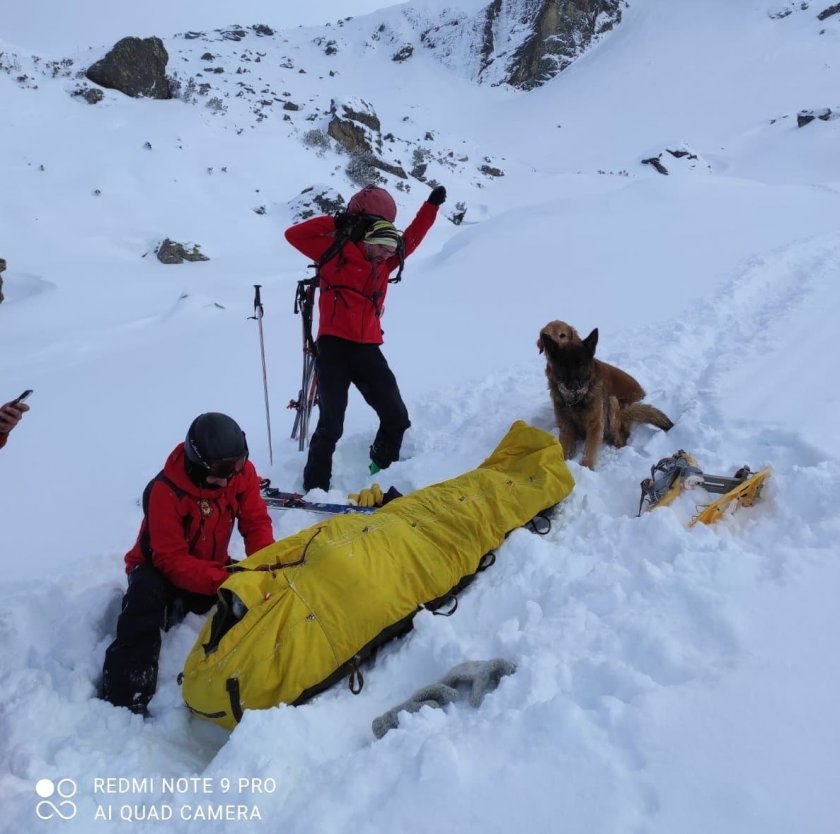