Finance minister: Bulgaria will join Eurozone only with exchange rate at 1.95583

We have developed a draft decision which fixes a firm mandate of the Bulgarian authorities for staying in the exchange rate mechanism... 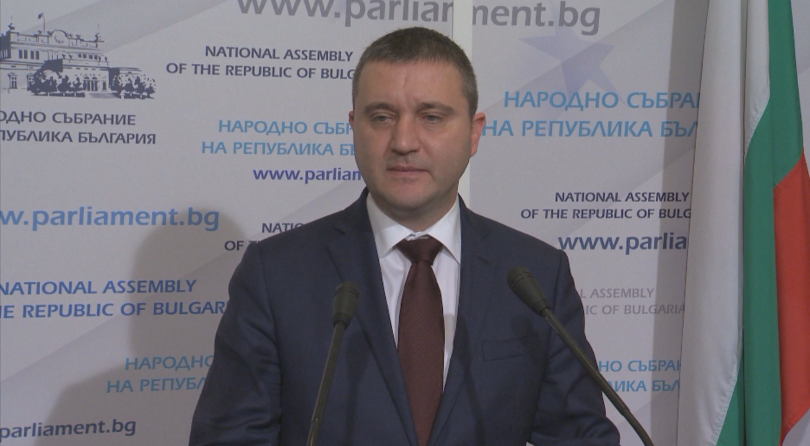 We have developed a draft decision which fixes a firm mandate of the Bulgarian authorities for staying in the exchange rate mechanism. All parties were acquainted with and supported the proposal, except for the colleaguesfrom the opposition Bulgarian Socialist Party. Bulgaria will maintain a fixed exchange rate of the euro until joining the eurozone , equal to the one currently established - 1.95583. This was announced at a briefing in Parliament by Finance Minister Vladislav Goranov on January 30.

I hope that with this almost unanimous decision of the Bulgarian Parliament, we respond to the concerns that Bulgaria will enter the euro only under this condition, Goranov said.

If we do not agree to enter with this exchange rate, we will not enter and leave, Goranov said. The proposal will be voted on at the Budget Committee meeting later today.

Bulgaria will enter both the foreign exchange mechanism and the euro area at the current rate. The echange rate will not be changed, Radev said.

This proposal gives all political guarantees, regardless of who will represent Bulgaria in the negotiations, Radev added.

Finance Minister Vladislav Goranov also commented that the State Financial Inspectorate has found errors in the application of the Gambling Act and is currently undertaking tax audits. 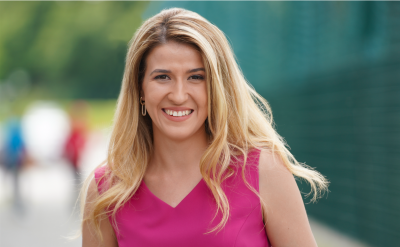