Human error is the main version in the investigation of the bus crash and fire, that took the lives of at least 44 people 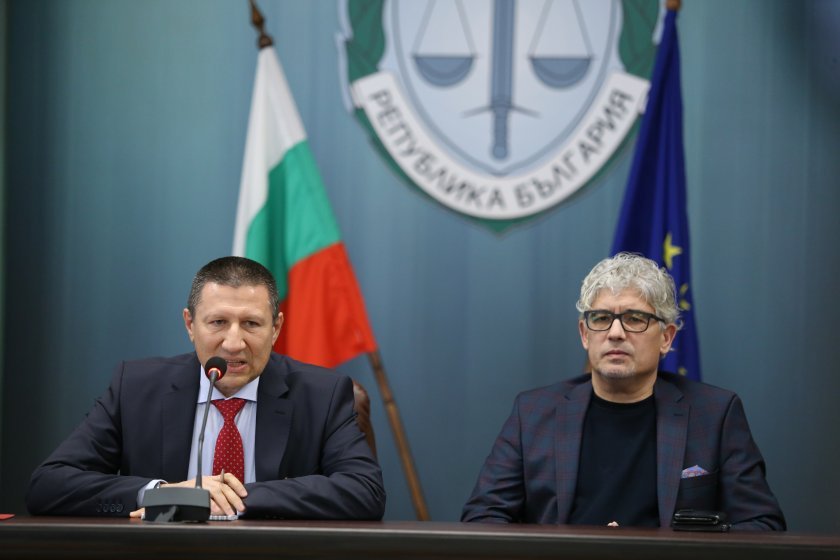 Human error is the leading and main version in the investigation of the tragedy of the Struma Motorway, in which at least 44 died in a bus fire on November 23. This was stated at a briefing by Deputy Chief Prosecutor and Director of the National Investigation Service, Borislav Sarafov, on November 25.

According to him, the crash barrier in which the bus initially swerved off and tore away is dangerous and contributed to the accident.

The collected materials categorically reject the versions that the fire was caused by smuggled fuel on board or a terrorist act. It was established that there were three empty fuel cans in the bus, which had nothing to do with the outbreak of the fire.

The spokesperson of the Chief Prosecutor Siika Mileva said that during her conversation with one of the survivors, he said that 8 people were saved, not 7. Investigators are following up on this.

44 bodies were found at the scene of the tragedy.

It is very likely that some of the tourists may have transferred to one of the other buses of the tourist group at one of the comfort stops and therefore the passengers are one less, said the head of the investigating team working on the case, Marian Marinov.(The bus was travelling as part of a convoy of four buses). 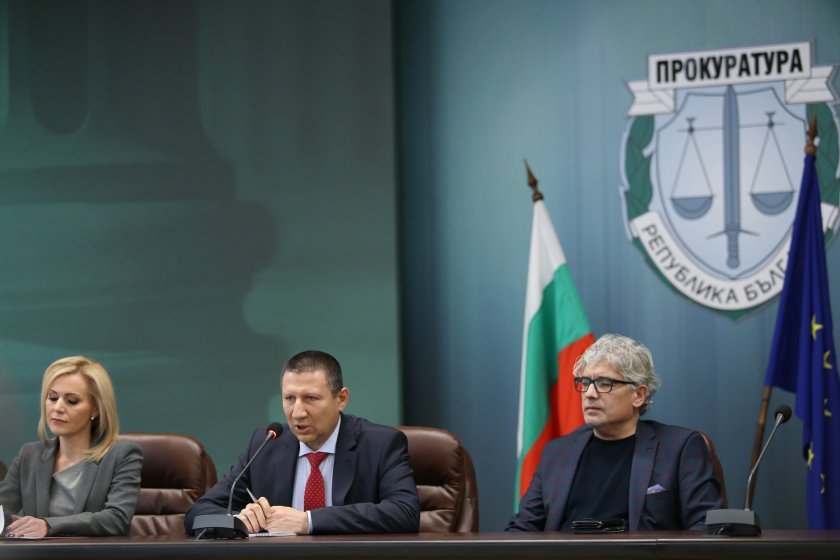 According to him, there are testimonies from the petrol station where the buses stopped for a comfort break, that passengers were changing buses. Whether the burned bus traveled with less passengers will become clear after we receive all the documentation from the Republic of North Macedonia.

The investigation so far shows that the bus tore away the section of the crash barrier surrounding the lay-by on the motorway, after which a sudden and strong fire broke out, and the bus stopped a little further down the road in the opposite crash barrier.

All victims of the severe accident died from inhaling toxic gases from the fire, the results of the autopsies show.

Two of the survivors, who were awake at the time of the accident, testified that intense flames started in the right part of the bus immediately after the impact.

Attempts were immediately made to open the vehicle's windows. The front door flew out at the time of the impact. However, the passengers could not get out because a strong fire was already burning in this part of the bus. Everyone gathered at the middle door, which, however, turned out to be jammed by the crash barrier on the left lane

According to investigators, it is very likely that the fire was caused after the bus literally strung on the crash barrier at the lay-by, there was friction with the asphalt and sparks, and fuel liquids leaked.

Poor road markings, poor signalization and poor traffic organization were found at the scene of the accident.

Chief Prosecutor Ivan Geshev has ordered a full inspection of the signalization, marking and organization of traffic on first-class roads throughout the country. Foreign experts as well as representatives of non-governmental organizations will be involved in the inspection. If data on a committed crime are collected, they will be sent to the competent authorities. If violations are found, they will be sent to the Council of Ministers for measures for their elimination. 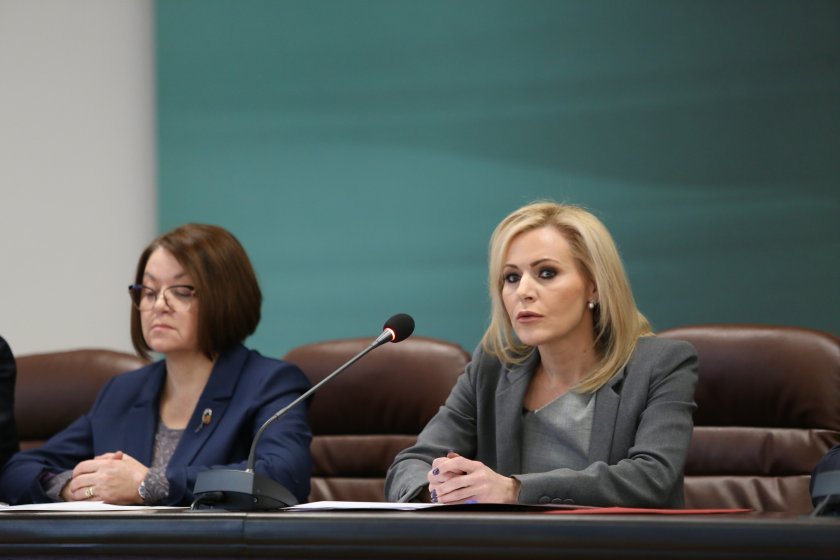 Yesterday it became clear that a team of six investigators from the National Investigation Service and three prosecutors from the Pernik District Prosecutor's Office will work on the pre-trial proceedings for the serious road accident on Struma motorway, in which citizens of the Republic of North Macedonia died.

Tomorrow, a prosecutor and an investigator from the team are leaving for Skopje to formally hand over a request for legal assistance to the RNM chief prosecutor.

As part of their business trip, they are expected to receive from the investigators in the Republic of North Macedonia the documentation on the condition of the bus and the permits it has, as well as DNA material collected from the relatives of the bus passengers so that the identification of the victims can be completed as soon as possible and their bodies returned to their loved ones.

Two customs officers from RNM were fired, who allowed the bus to enter Bulgaria without a permit. 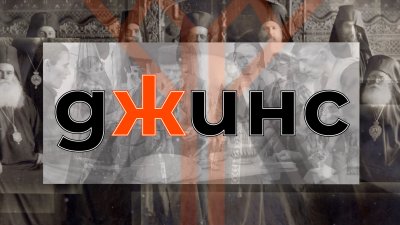