Kövesi: I am not here to assess the quality of the Bulgarian Prosecutor's office. This is not my job. 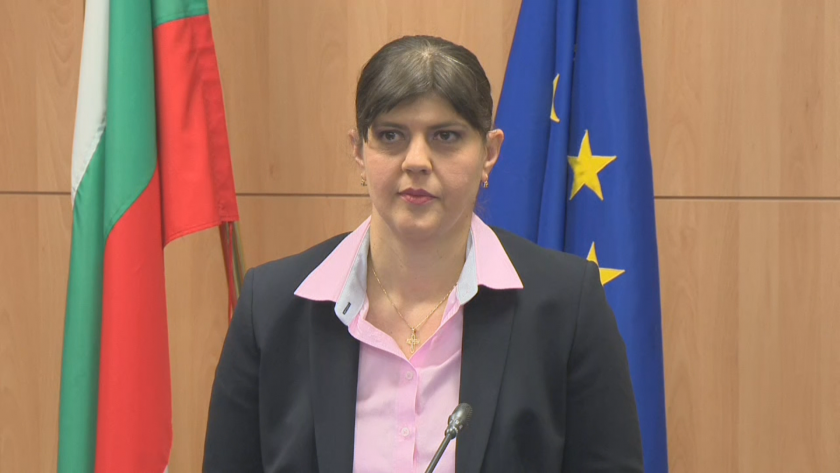 EU Chief Prosecutor Laura Kövesi on June 11 gave a press conference to journalists, summarizing the results of the working meetings held in Bulgaria. During her visit to Bulgaria, Kövesi met with caretaker Justice Minister Yanaki Stoilov and Chief Prosecutor Ivan Geshev. Today, she also spoke with the SJC's prosecutors’ college.

Kövesi said she would like to send a message to Bulgarian citizens and it is this - the European Public Prosecutor's Office is not a foreign institution - it serves European citizens.
We want to work for you and gain your trust, added Laura Kövesi.

If Bulgarian citizens have information that they think is important to us, they can report it on the website of the European Prosecutor's Office, and any signal can be submitted in Bulgarian or in other languages ​​within the EU, she explained.

Any signal will be investigated, Kövesi stressed.
Asked about sanctions against Bulgarians by the US Treasury Department, she said:

I do not comment on specific cases, I will make a general comment. We are all European citizens and we will comment on and investigate crimes committed in Europe and under the jurisdiction of the European Public Prosecutor's Office, and we are ready to cooperate.

Asked whether the meeting with the Bulgarian Chief Prosecutor discussed what was said in the US report on sanctions against Delyan Peevski and its impact on investigations and misuse of funds, Kövesi said that she had not discussed specific proceedings in her official meetings.

Her presence focused on the procedure for selecting European prosecutors and the technical support that national authorities should provide to the European Public Prosecutor's Office.

I am not here to assess the quality of the Bulgarian Prosecutor's office. This is not my job, stressed the Chief European Prosecutor.

I will not comment on the protests against Chief Prosecutor Ivan Geshev, Kövesi said in response to a question. She gave an example with herself and how she won a case that the prosecutor should be independent.

The prosecutor explained that with the launch of the European Public Prosecutor's Office, complaints and signals have been received from citizens, various NGOs and companies from all over Europe. All of them will be analyzed and if there is enough information, we will conduct an investigation, she stressed.

Asked by BNT when European citizens will see the first results of the work of the European Prosecutor's Office, Kövesi said that even if a prosecutor presses 100 separate charges, it cannot be concluded that he/she acts effectively if the results of his/her work are not seen in court.

I do not comment either theoretically or hypothetically. I can only explain that the prosecutor cannot comment on public cases, Laura Kövesi said in response to another journalistic question.

Today I am in Sofia to meet with the four delegated prosecutors from Bulgaria. This is part of my professional duties - to supervise the activities in all our decentralized services, Kövesi explained.

She added that Sofia is not fully represented, as there are still six vacancies for prosecutors who have yet to be appointed, as well as to appoint investigators and relevant staff to the European Public Prosecutor's Office.

I met with the Minister of Justice, the Chief Prosecutor and representatives of the SJC. Next Wednesday, a new procedure will be opened for the selection of new employees - we have clarified the criteria and reached an understanding of what they should be, added Kövesi.

We need experienced, bold and courageous prosecutors. Getting started in an organization like ours is not easy. We will work in the regime of 22 Criminal Procedure Codes - an initiative that has not been organized so far, she explained.

We will not interfere in the work of the prosecutorial authorities in Bulgaria, but we will cooperate and be in constant contact with the national prosecutor's offices, she said in response to a journalistic question.

OLAF cannot conduct criminal investigations, only the European Prosecutor's Office can do that, Kövesi explained.

We will investigate all crimes after 2017 that fall within our jurisdiction as we must prove that the law is the same for everyone. Yes, we will investigate people in power, rich and dangerous people, she added.

If anyone tries to interfere in our work, if a politician tries to call a chief prosecutor from our service, I will make it public, she said.

I am not a visitor here, I am at home, because as a European service we have an office here, added the European Chief Prosecutor. 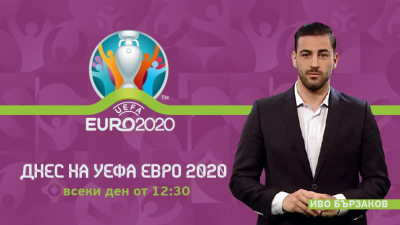 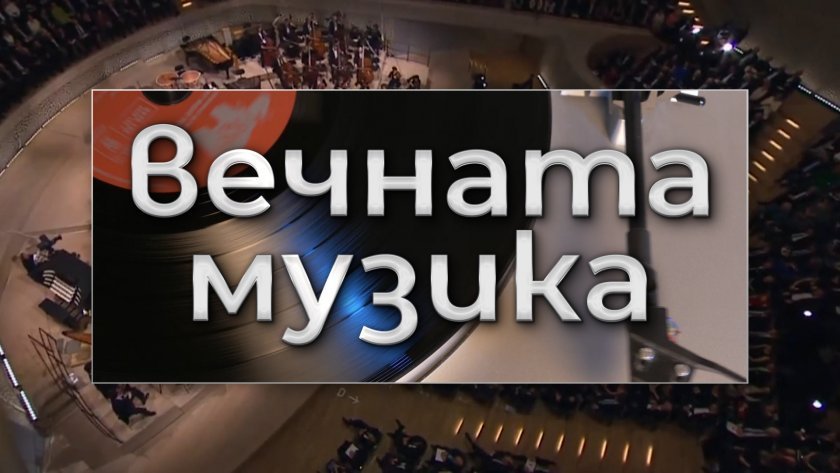