In two weeks time, Studena Dam, from which the town of Pernik gets its drinking water, will reach a dead volume. This was announced ... 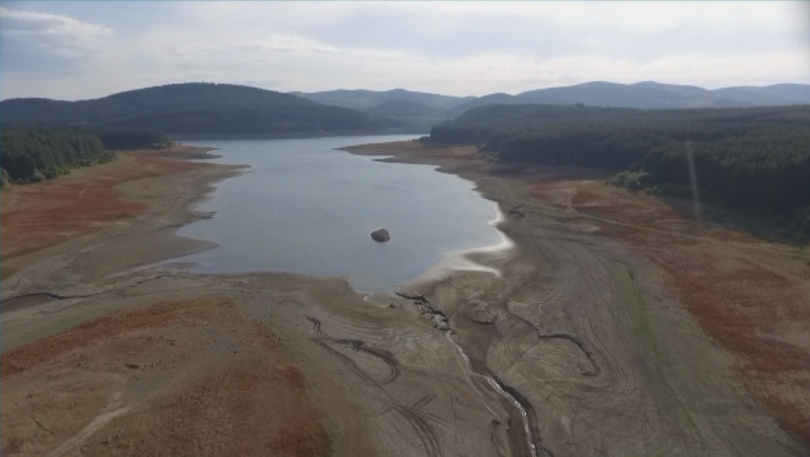 In two weeks time, Studena Dam, from which the town of Pernik gets its drinking water, will reach a dead volume. This was announced by Mayor of Pernik, Stanislav Vladimirov, during the meeting of the Standing Committee on Engineering Infrastructure and Energy Planning in the Sofia Municipality on January 20. The participants of the meeting also considered the idea of the government to pass water to Pernik from Belmeken Dam via the Sofia network.

During the past 15 days the volume of the Studena dam decreased by 5.5 cm per day. This means that there will be water for 32 days. In addition to the representatives of the Committee for Engineering Infrastructure, today, the meeting was attended by the ministers of economy, environment and regional development. It lasted more than 3 hours.

In the presence of the Mayor of Sofia and the Mayor of Pernik, it was discussed whether there was a risk for Sofia if water from the Belmeken Dam passes through the Beli Iskar Dam in the Sofia water supply network. For this purpose a 13 km road to Pernik should to be built from the reservoir "Malo Buchino". If the Council of Ministers submits a formal proposal for the project, construction can start almost immediately. The estimated value is between BGN 20-25 million, and it would take about a month to build.

According to experts, this is the only opportunity that can help Pernik at least in the short term.

The meeting started with assurance from Sofia Mayor Yordanka Fandakova that everything that would be done should only be in the interest of the residents of Sofia.

Sofia Mayor said that she would support the proposed plan, only if there was a guarantee of the supply of water to Sofia. In the event of problems, the supplying of water to Pernik would be stopped, she said.

The town of Pernik has been stricken with a water supply crisis for months. Water restrictions have been introduced, which led to protests, as well as to investigations by authorities. Former Minister of Environment and Water, Neno Dimov, resigned after prosecutors arrested and charged with criminal mismanagement. 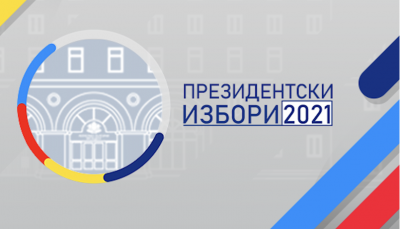