Ministry of Finance reports increase in GDP, consumption and investment 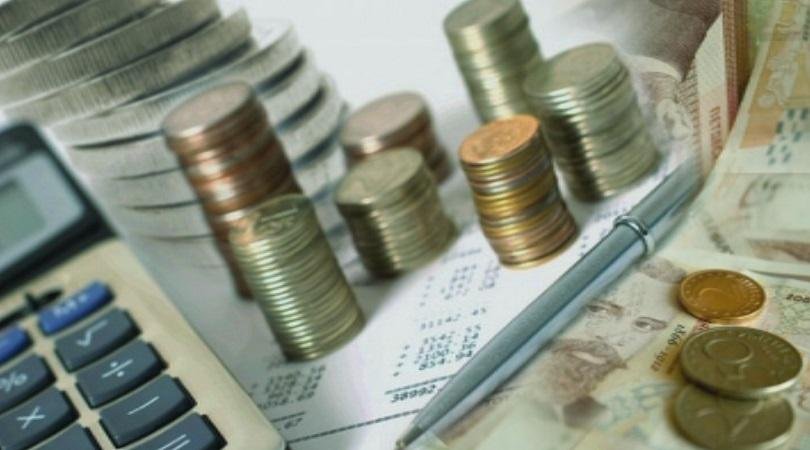 The gross domestic product (GDP) has increased by 6.4% on an annual basis due to increased domestic demand, Bulgaria’s Ministry of Finance reported in its monthly review of the Bulgarian economy.

Household consumption also increased - by 9.4%. The number of employed is also increasing.

Despite the positive pace of the economy and investment growth of 11%, the inflation rate, which stood at 2.5% in August, remains a concern. Government debt also increased by 3% relative to projected GDP. Economists and analysts expect this trend to continue until the end of the year.

Due to increasing prices of the energy resources, unprocessed food and services, the monthly inflation rate is rising by just under a percent and, at least for now, there is no prospect of it being contained by the end of the year.

Against this background, revenues have gone up by 16% above the planned, mainly from taxes, as a result of the economic recovery in the second quarter. Financiers expect even higher rate of collection.

"Certainly, significantly more taxes will be collected at the end of the year, because inflation implies higher taxes. You just see what the prices of all energy sources are," financier Plamen Danailov commented.

All this leads to higher prices in almost all products and hence - higher taxes and especially higher VAT. This was also included in the budget, but it is expected that significantly more VAT will be collected, because no one expected such price increases.

According to analysts, a new increase in GDP can be expected by the end of the year, and not only because of the revival of industry and trade.

"In fact, at the end of the year, GDP growth will be higher, mainly driven by consumption. Let's not forget that these 3 months - October, November and December, all pensioners will receive additional BGN 120, which is a total of more than BGN 750 million. Also, with the budget update made by the 46th National Assembly, the money for the job retention measure 60/40 increased by BGN 240 million A number of sectors such as tourism and agriculture received BGN 70 million each, the air carriers - 60 million, etc. ", added Danailov.

According to him, all this will lead to higher consumption in the last 3 months of the year. Based on this, the financier expects the country to end the year with better macroeconomic indicators.

There is a growth of loans to companies to 4.6% in August due to the faster increase in medium-term and long-term loans. Household loans are close to 11%

"It is also interesting whether this recovery in the private sector, in enterprises, will continue to be strong and to what extent the growth in lending will be there, as it is largely related to the long-term view of the enterprises themselves, with their potential investments, which again have a long-term horizon".

The working Bulgarians in the second quarter of the year are more than 3.5 million - as many as last year. However, there was a decline in self-employment by 5.6% due to stagnation in the agricultural sector.

However, lost jobs as a smaller number of employed have not yet been restored. That is, there are people who have simply lost their employment rights and can no longer receive benefits, but have not yet found a job.

According to the analysis of the Ministry of Finance, the EU is already monitoring the recovery from the initial shock of the most affected sectors such as trade, transport, hotels and restaurants.