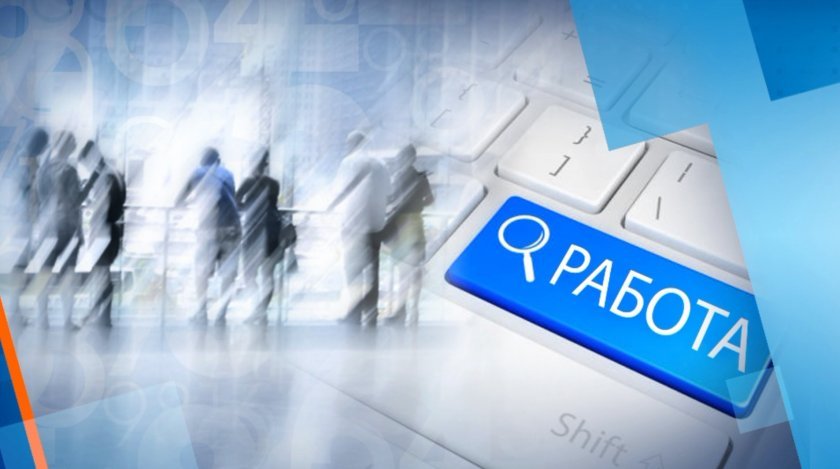 According to economists, Bulgaria is gradually losing jobs due to the pandemic, without being able to restore them. Podkrepa trade union called for additional measures to protect the workforce.

According to Podkrepa trade union, entire groups forming the labour market remain outside the government's measures.

"The measures that have been implemented have managed to partially minimize the damage, but there have been deliberate barriers to access some of them," said Vanya Grigorova of Podkrepa.

Since the beginning of the pandemic, 265,000 jobs have been saved through government measures.