New order for entry into, transit across Bulgaria comes into force as of June 1 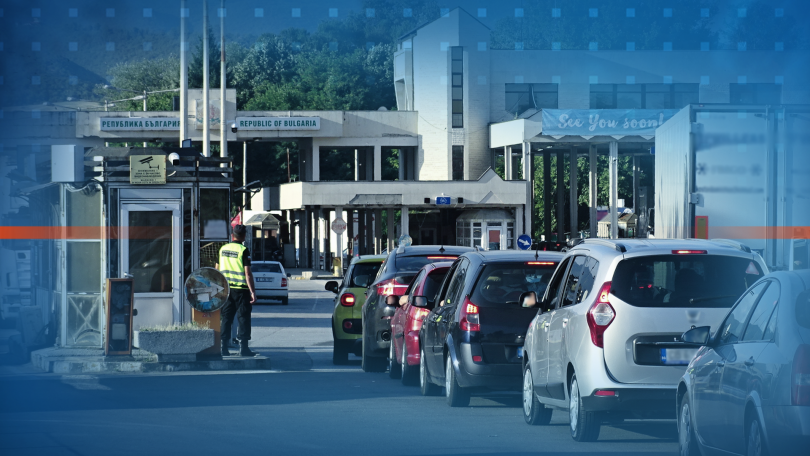 Bulgaria’s Minister of Health Kiril Ananiev issued an order regulating the entry into the Republic of Bulgaria as of June 1, the transit through the territory of the country and the rule for the mandatory 14-day quarantine.

As of June 1, 2020, a temporary ban on entry into the territory of the Republic of Bulgaria is introduced for all persons, regardless of their citizenship, through all border crossing points, by air, sea, rail and road transport.

The ban does not apply to Bulgarian nationals, nationals of EU member states, the United Kingdom, Schengen visa zone member countries (including the Republic of San Marino, the Principality of Andorra, the Principality of Monaco and the Vatican City State), the Republic of Serbia and the Republic of North Macedonia, members of the families of Bulgarian citizens, as well as persons who are in actual cohabitation with a Bulgarian citizen, and foreigners with the status of permanent or long-term residence in Bulgaria and members of their families.

Also allowed to the territory of Bulgaria are:

The order also sets out who may transit through Bulgaria:

Transit is allowed only in cases where immediate departure from the territory of the Republic of Bulgaria can be guaranteed.

The obligatory 14-day quarantine on entry to Bulgaria applies to everyone coming from the United Kingdom, Sweden, Belgium, Ireland, Portugal, Spain, Malta, Italy and all non-EU countries except Serbia and North Macedonia. The quarantine should take place in the home or other accommodation specified by the person and an advisory note should be issued by the director of the relevant regional health inspectorate or a person authorized by him/her.

The requirement for the 14-day quarantine rule does not apply if those arriving are Bulgarian citizens and citizens of other EU countries, the UK, Schengen countries, who are travelling for humanitarian reasons, or are trade representatives, or are involved in activities crucial to the strategic and critical infrastructure of Bulgaria, implementation of projects certified under the Investment Promotion Act, analysis of projects of potential investors and other activities of importance for the country’s economy, certified by a letter from the Minister of Economy or another minister responsible for the relevant activity, as well as persons engaged in shipbuilding and ship repair.

It also does not apply to:

The persons, who are not placed under quarantine, as well as the persons, who transit through the territory of the country are required to submit to the border health control authorities a declaration, in which they are obliged to observe the anti-epidemic measures introduced by an order of the Minister of Health on the territory of the Republic of Bulgaria, as well as that they are aware of the risks of the COVID-19 disease.

The Road Infrastructure Agency (RIA) specifies the place where the lorry and the driver must stay until the relevant ban is lifted, in cases in which the drivers of lorries transporting goods and goods destined for other countries which are allowed to transit through Bulgaria, cannot leave the country due to a ban by a country bordering the Republic of Bulgaria. 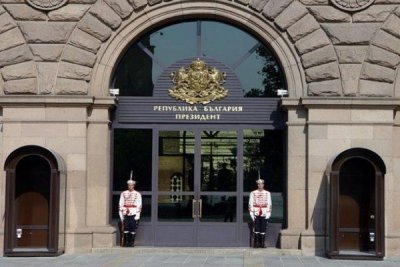