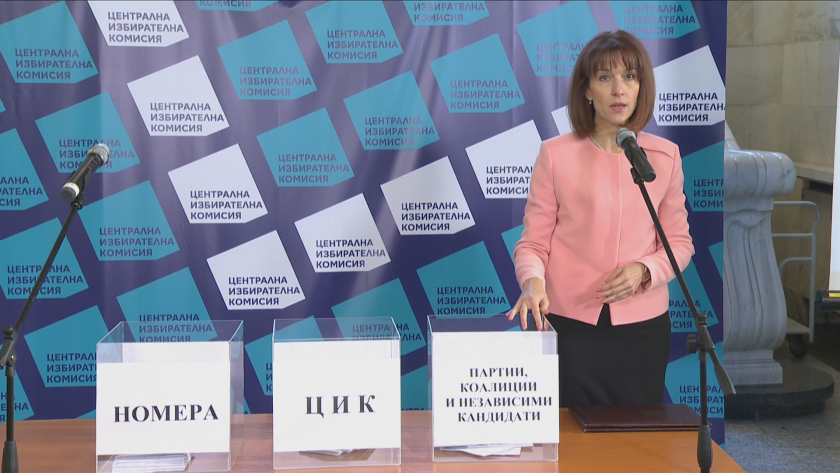 On October 13, Bulgaria’s Central Election Commission (CEC) held a draw to determine the order in which the parties and coalitions will appear on the ballot paper for the early parliamentary elections, scheduled for November 14.

Before that, CEC held a draw to determine the order in which the candidates for the presidential elections will appear on the ballot paper.

The third parliamentary elections this year will be held on November 14,2021 together with the first round of the presidential elections.

The order and the names of the candidates for President and Vice-President are as follows:

2. Nikolai Malinov and Svetlana Koseva ("Revival of the Fatherland")

6. Rumen Radev and Iliana Yotova (Initiative Committee, supported by BSP, “There is Such a People” and “We Continue the Change”)

7. Goran Blagoev and Ivelina Georgieva (National Union of the Right-Wing - Republicans for Bulgaria and Conservative Alliance of the Right (KOD)

17. Mustafa Karadayi and Iskra Mihayilova (Movement for Rights and Freedoms)

The order of the parties and coalitions for the early parliamentary elections on November 14 is as follows:

The order for presenting the candidates, the parties and coalitions in the various forms of the election campaign on BNT and BNR was also determined. 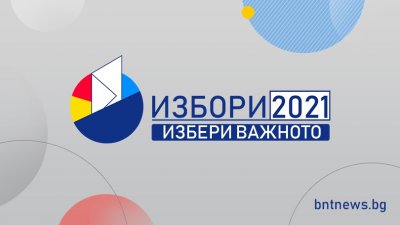