Bulgaria’s Parliament on March 23 voted to approve the President’s veto on the State of Emergency Measures Act. The law ... 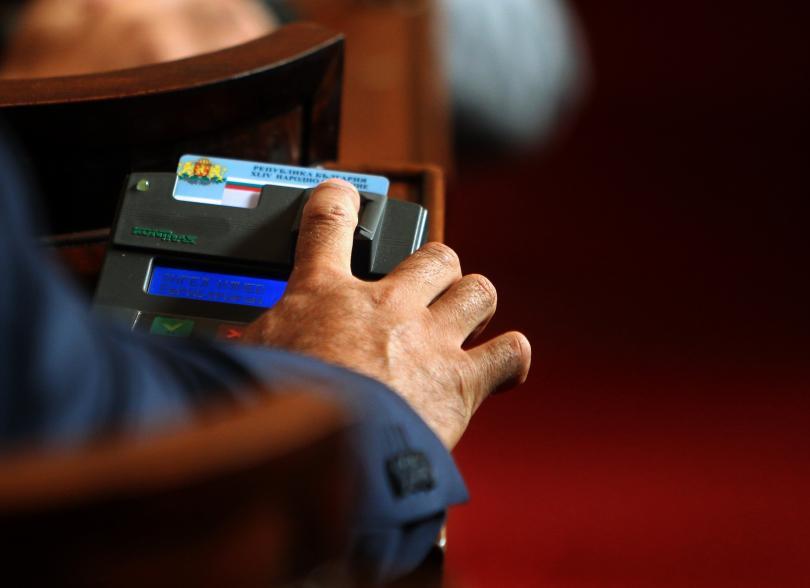 Bulgaria’s Parliament on March 23 voted to approve the President’s veto on the State of Emergency Measures Act. The law was passed on March 13 and provided for regulating the measures and actions during the month-long state of emergency introduced in connection with the coronavirus epidemic.

The MPs voted to accept the removal of the two provisions, vetoed by the Head of State. .

Radev had vetoed a state regulation on the prices of goods and services while the state of emergency is in force. On March 20, the law makers adopted an amendment to the Consumer Protection Act, moved by the opposition Bulgarian Socialist Party, which would oblige all business entities to sell goods and services to the public at the same prices as before the state of emergency was declared. The amendments provided for sanctioning the breaches by a fine of 20,000 to 100,000 BGN for individuals and a pecuniary penalty of 5% of the annual turnover for the previous year for legal entities.

The other vetoed provision that Parliament dropped on Monday amended the Penal Code to increase the penalty for the dissemination of false information about the spread of a contagious diseases, from two years of imprisonment to a maximum custodial sentence of three years and a fine of 1,000 to 10,000 BGN. If significant harmful consequences have ensued from the act, the penalty was envisaged to be up to five years of imprisonment and a fine of 10,000-50,000 BGN.