Parliament will ratify the contract for financing Bulgaria-Greece gas connection

On December 6, the Bulgarian Parliament will ratify the Guarantee Agreement between Bulgaria and the European Investment Bank ... 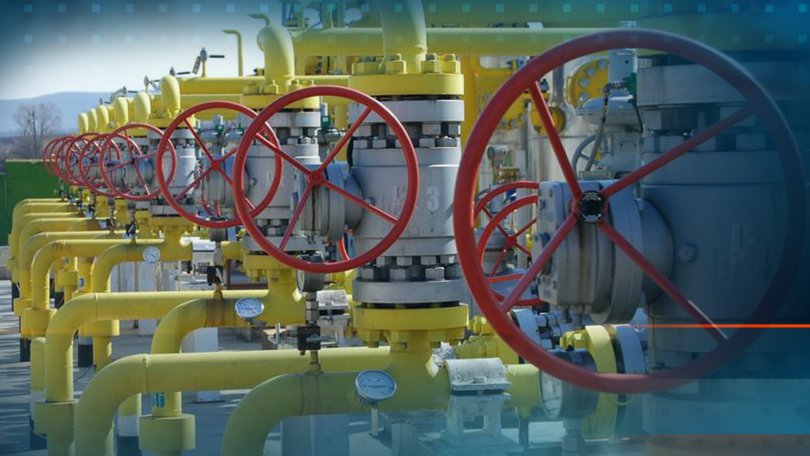 On December 6, the Bulgarian Parliament will ratify the Guarantee Agreement between Bulgaria and the European Investment Bank (EIB) concerning a contract of October 10 between the Bank and the Bulgarian Energy Holding to finance the project for Greece-Bulgaria Intersystem Gas Connection. A loan of nearly EUR 110 million is enviaged.

The intersystem gas connection between Bulgaria and Greece is a project that is included in the seven most important priorities of the European Union. The grace period for the principal is projected to be up to 7 years and the repayment period of the loan is up to 25 years. Ratification is also a precondition for the entry into force of the contract and the absorption of the credit.