PM Borissov: I'm ready to step down at any moment if it weren't for my responsibility 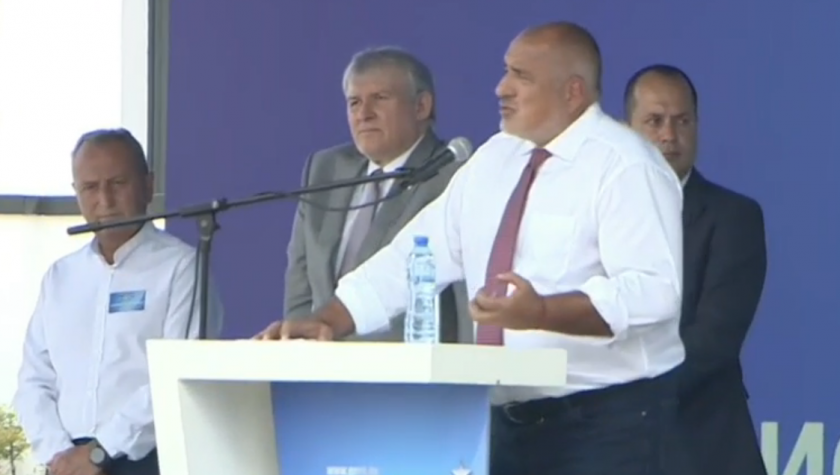 Not a single day longer should we stay in power if the people do not want us, PM Boyko Borissov told the National convention of GERB - the ruling party in Builgaria - on Wednesday.

In his statement Borissov declared his readiness to step down and underscored that he was not scared by the possibility of interim cabinet.

"I am ready to go at any moment and do not want to be the cause of tension. I am not Radev (he meant 'the President') to be glad when people are fighting in the streets or blocking crossroads. If we are so strong and united as you tell me, there won't be any problem to have an interim government."

PM Borissov vowed to continue his dialogue with the ruling coalition parties and offer them different options, including that of his personal resignation for the sake of saving the cabinet until the end of mandate.

Boyko Borissov pointed out the need to work on the party structure. He criticized some bad practices and working style of regional party leaders confessing that social accusations were right.

Nevertheless, the Prime Minister recalled the agreement signed by the leaders of the ruling coalition and vowed to bring to an end its term as it stated.

"I have taken this responsibility. Otherwise I would have pointed the date of my resignation right now..."

This coalition should secure stability in the country is Borissov's firm conviction. 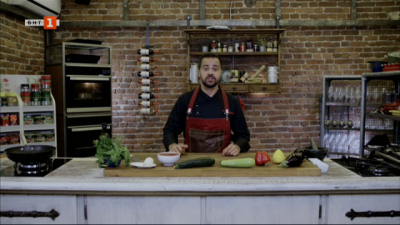 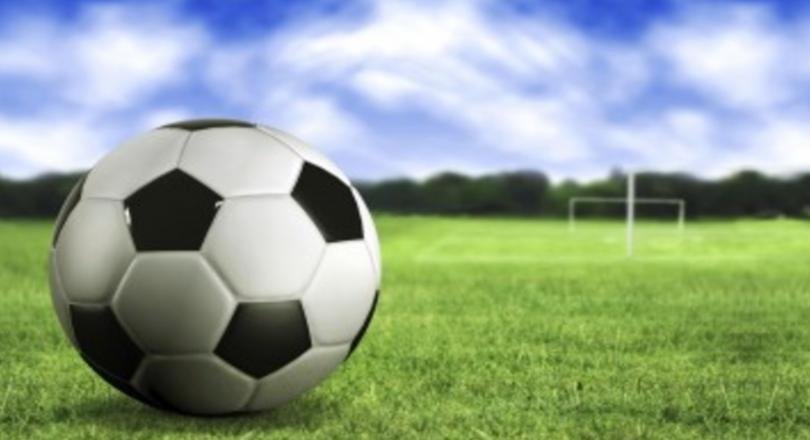