PM Borissov: The admission of Bulgaria to the OECD Nuclear Energy Agency is a recognition of all the work done 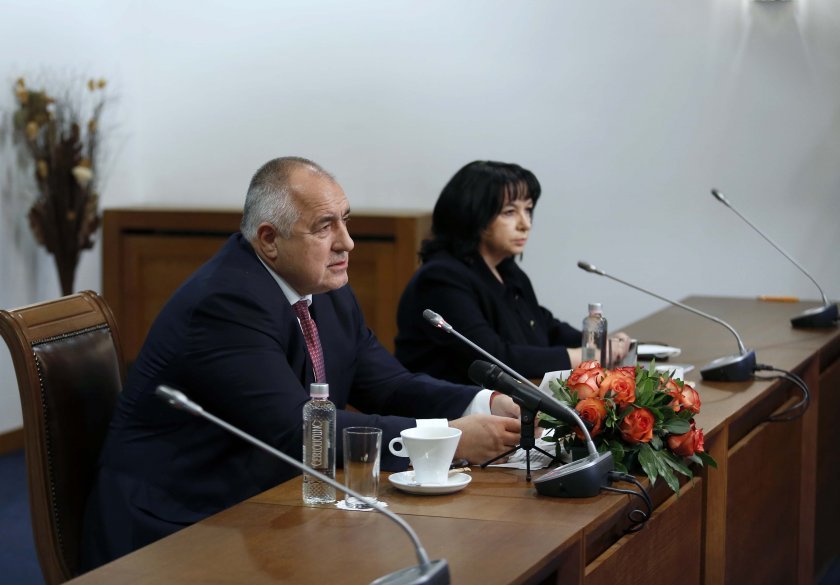 "Today is a very important day not only for Bulgaria and the whole NEA family, but also for the OECD. This is the result of our ongoing efforts to make the organization more global, more inclusive," Gurria added. He pointed out that Bulgaria is an active participant on the global nuclear energy stage.

"Accession to the Agency (NEA) confirms Bulgaria's significant efforts to apply the highest standards in nuclear energy policies and programmes. This confirms that you share the values ​​of membership in the Agency, responding to growing energy needs while ensuring security and safety in tackling climate change," the OECD Secretary-General said. He was adamant that Bulgaria's membership in the NEA is beneficial for all countries and the Agency will benefit from the rich experience of Bulgaria, while our country will be able to receive additional ideas from the activities of the Agency and the huge network of international specialists.

“After Bulgaria's accession to the waiting room of the Eurozone, the European Banking Union, today we also have an occasion for recognition and celebration," said Prime Minister Boyko Borissov. He expressed gratitude for the OECD's friendship, for their expertise and goodwill towards Bulgaria and pointed out that today's event is an accurate assessment of the great work done. 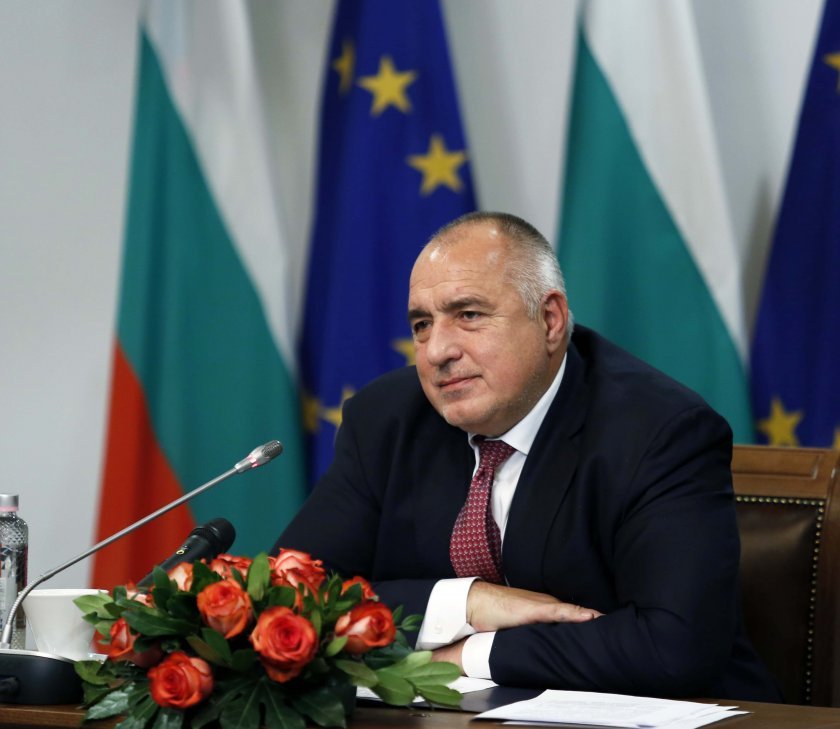 "I thank OECD Secretary-General, Angel Gurria, for the great friendship, for the summits we had," said Prime Minister Borissov. He pointed out that Bulgaria is becoming the 34th member state of the Nuclear Energy Agency, within which the countries operating almost 90% of the installed nuclear facilities in the world participate.

"Bulgaria relies on its nuclear capacity, gave an example of how four reactors are decommissioned, how spent nuclear fuel is stored and we are currently in intensive development of the project for a seventh reactor at Kozloduy Nuclear Power Plant," PM added.

"Bulgaria's admission as a full member of the OECD’s NEA is indisputable proof of the level of Bulgarian energy, applying the highest safety standards," said Energy Minister Temenuzhka Petkova during the online ceremony.

According to her, the fulfilment of the European Union's goals for zero-emission energy production by 2050 is impossible without the participation of nuclear energy. "Bulgaria is ready to contribute to the joint work with the Nuclear Energy Agency," Petkova was adamant. The NEA Director-General William D. Magwood, also congratulated Bulgaria on its accession to the Agency and expressed hope for joint work on a wide range of issues.