PM Borissov: We are working hard on the Three Seas initiative 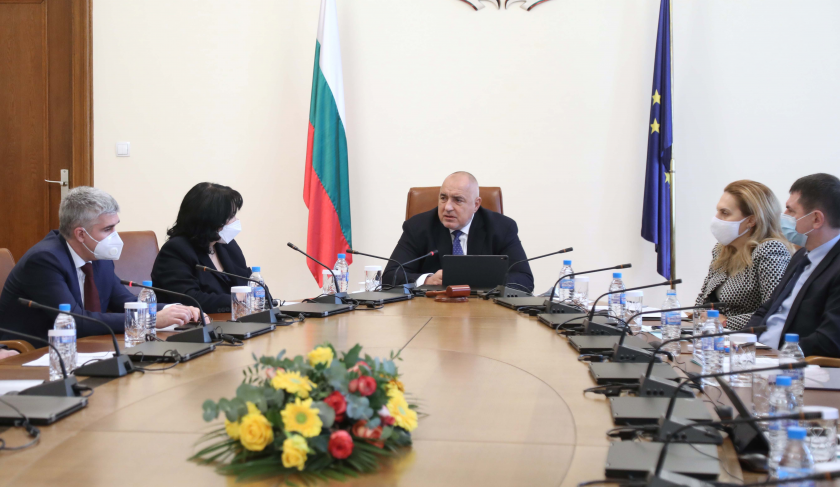 With the expansion of the Chiren gas storage facility, the interconnection links and the participation of Bulgaria in the liquefied gas terminal, the country is already working hard on the Three Seas initiative. While others are still talking, we are already building, Prime Minister Boyko Borissov said on January 20 at the weekly government meeting, at which the executive director of Bulgartransgaz Vladimir Malinov reported on the development of three key energy projects.

The Executive Director of Bulgartransgaz also pointed out that a public tender for the preparation of a working project for the replacement of the above-ground equipment of the Chiren gas storage facility was opened this week. "It is an extremely important element of the country's gas transmission infrastructure, it will provide an even greater opportunity for diversification and for ensuring security of supply and energy security," added Vladimir Malinov.

He also said that after the decision of the CPC, Bulgartransgaz is now a fully-fledged shareholder and participant in the liquefied natural gas terminal on the territory of Greece.

"These are three significant projects, all three are supported by the EC as projects of common interest. They are supported by all our partners and will significantly contribute to the security of Bulgaria. With their implementation, Bulgaria will strengthen its role on the gas map of Europe and will continue to be a predictable partner and an unavoidable factor," Malinov said.

"The projects are extremely important for our neighbours, to which we give the same opportunities that Bulgaria has," said Prime Minister Boyko Borissov. He pointed out that the expansion of the Chiren gas storage facility with a capacity of over a billion cubic metres of gas is also connected with the Bulgarian investment in the liquefied gas terminal in Greece, as well as with the interconnector with Greece.

"With the interconnectors, Bulgaria can now safely say that there is a Balkan gas hub and we are the main distributor in this area," the Prime Minister added in conclusion.