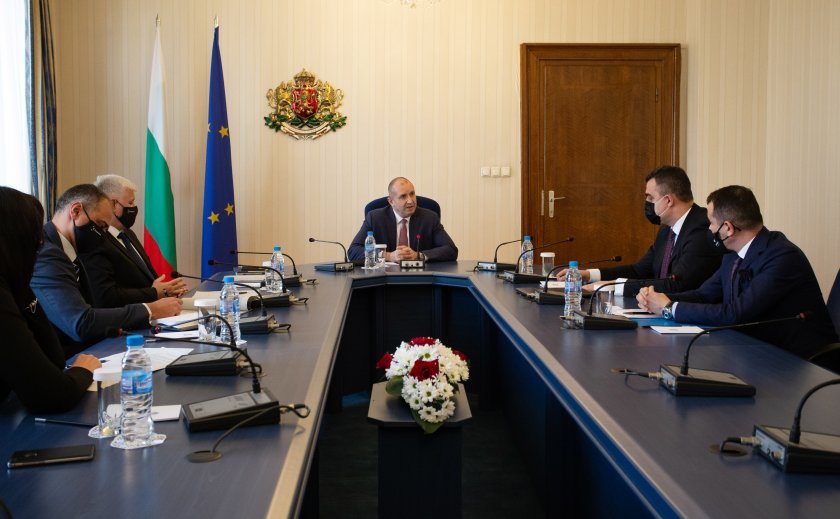 President Rumen Radev on January 20 held a meeting in the Presidency with the executive directors of the Bulgarian Development Bank (BDB) Nikolay Dimitrov and Panayot Filipov in connection with the hosting of the initiative for improving the regional transport, energy and digital connectivity, "Three Seas".

At the end of last year, the Bulgarian Development Bank joined the Investment Fund of the initiative as a Class A shareholder with a contribution of EUR 20 million.

Bulgaria, together with other countries, will continue to develop mechanisms to improve the decision-making process within the "Three Seas", Rumen Radev stressed at the meeting.

As the biggest challenges, the head of state highlighted informing the public about the criteria for determining the winning projects, as well as about the mechanisms for granting funding.

He said that the real capabilities of the Investment Fund will depend on the involvement of the still hesitant parties in the initiative, as well as international financial institutions and representatives of the private sector. 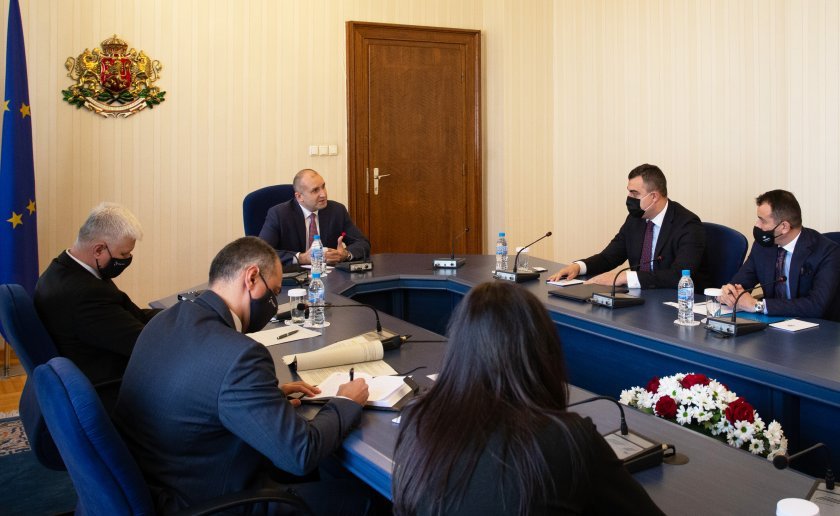 The executive directors stressed BDB's readiness for a partnership within the Three Seas. They said they had so far refrained from participating in the initiative due to the lack of a political decision to join the Investment Fund. The decision was made in September 2020.

By the end of this month, the bank is expected to have an established representation in the Management Board and the Supervisory Board of the Investment Fund, which will contribute to the full participation of the Bulgarian side.

Rumen Radev stressed that Bulgaria expects the Three Seas Initiative to become a real instrument for social and economic cohesion in Europe in order to compensate for the differences in the development of individual regions of the EU.

Bulgaria will host the Three Seas Initiative, taking on from Estonia the coordination process. The initiative is designed to promote cooperation between 12 European nations and their partners contributing to economic growth and energy security, as well as to boost cohesion and unity in Europe.