The Bulgarian Chief Prosecutor Sotir Tsatsarov ordered an investigation in relation to media publications about payments made by Azerbaijani companies to the accounts of Kalin Mitrev, Bulgaria’s representative... 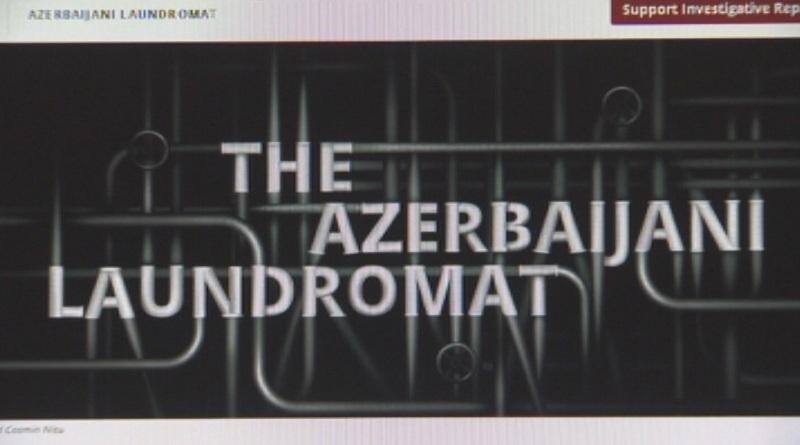 The Bulgarian Chief Prosecutor Sotir Tsatsarov ordered an investigation in relation to media publications about payments made by Azerbaijani companies to the accounts of Kalin Mitrev, Bulgaria’s representative on the board of directors of the European Bank for Reconstructiion and Development (EBRD).

The investigation will be carried out by the Prosecutor's office. The National Revenue Agency will be assigned to establish if there is any evidence of tax evasion or money laundering, the Prosecutor’s Office said on 7th September.

The scheme was revelaed by an international journalistic investigation.

On 7th of September, after the meeting of the Council of Ministers, it became clear that there were no violations of the Bulgarian legislation in Mitrev's actions.

Kalin Mitrev himself told BNT that he did not intend to voluntarily leave his post and that the payments were for legitimate business consultancy and done before before he was appointed in the bank.

The Bulgarian finance minister Vladislav Goranov said that in a telephone conversation, Mitrev explained he received €425,000 for private consulting work. And that they were duly reported and taxed in Bulgaria.

At this stage, from what we received as a position on his part, we do not see violations of the Bulgarian legislation, Finance minister said.

When Mitrev joined the European Bank for Reconstruction and Development, the management was aware of his previous activities. According to Mitrev, the bank is not worried by the media reports.

"It should not be worried and is not as far as I am aware," Mitrev says." I informed them beforehand about the possible speculation on this topic. These are things that do not affect the bank because the accusations concern consultancy work which stopped before I joined EBRD. There is no fault, no harm in what I have done. I've done my job and paid the taxes," Mitrev added.

An investigation by journalsist from countries reveals how the political elite in Azerbaijan paid large sums of money to prominent European politicians and journalists as part of an internaltional lobbying and influence buying operation. Mitrev is named in the reports in relation to an agreement with a private Azeri company for the construction of a hydro-strategic project.

“At that time, the company was working on a major programme funded in Azerbaijan. International organizations also took part in it. It was a local company,” Kalin Mitrev explains.

Both Bulgarian Ministry of Finance and the Prosecutor's Office have undertaken probes into the case.

After proving that there is nothing wrong and illegal in what I have done, then I will seek my rights. I’ll decide how when the time comes.

He said it was "possible" to seek his rights through court, as well as that he did not intend to give up his job.

At the same time, the government announced that it has no powers to release Kalin Mitrev from the post.

The government will wait for the EBRD’s position and will then come up with its own position on the case. 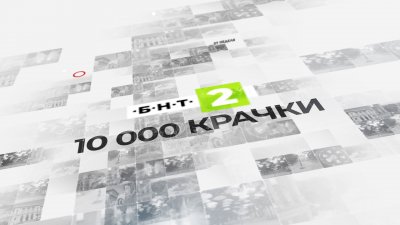 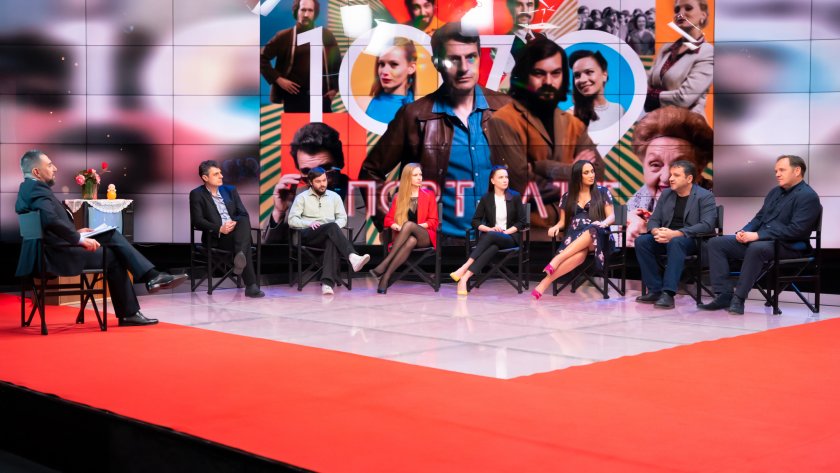