Third round of talks towards a new cabinet discussed internal security, ecology, regional development and culture 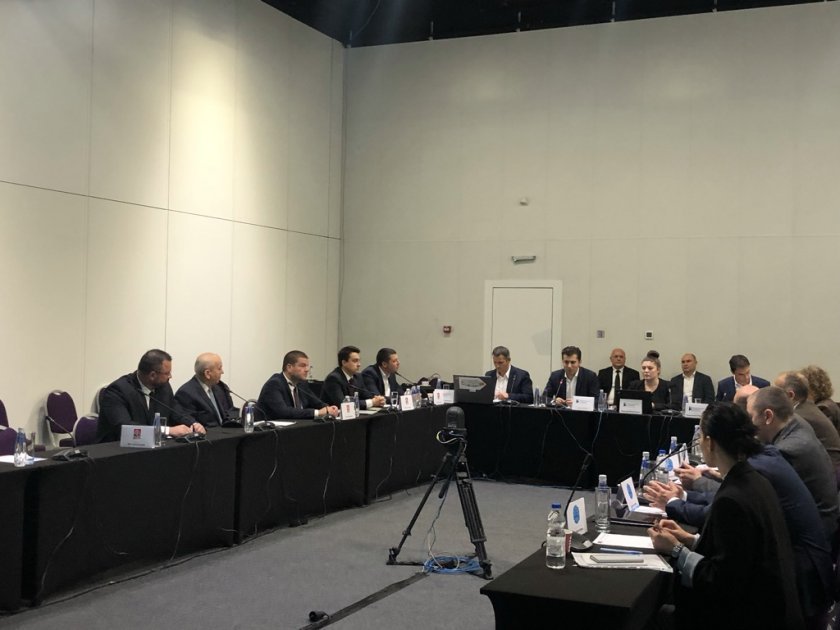 Internal security, ecology, regional development and culture were the topics of talks on November 25 between the negotiating teams of "We Continue the Change", "There is Such a People", Bulgarian Socialist Party (BSP) and "Democratic Bulgaria" on forming a new government. They united around a full analysis of the Ministry of Interior and a new law on the institution.

BSP said they want an end to political engineering in security structures, as well as the creation of a new police map.

"Democratic Bulgaria” says that the institutions that have to fight the corruption are run by dependent people and demand that this be changed.

"We Continue the Change" suggest a law on public order and a law on operational investigattive activities. They also want to emphasise the language training of law enforcement officers.