US Embassy: We support the Bulgarian people. No one is above the law. 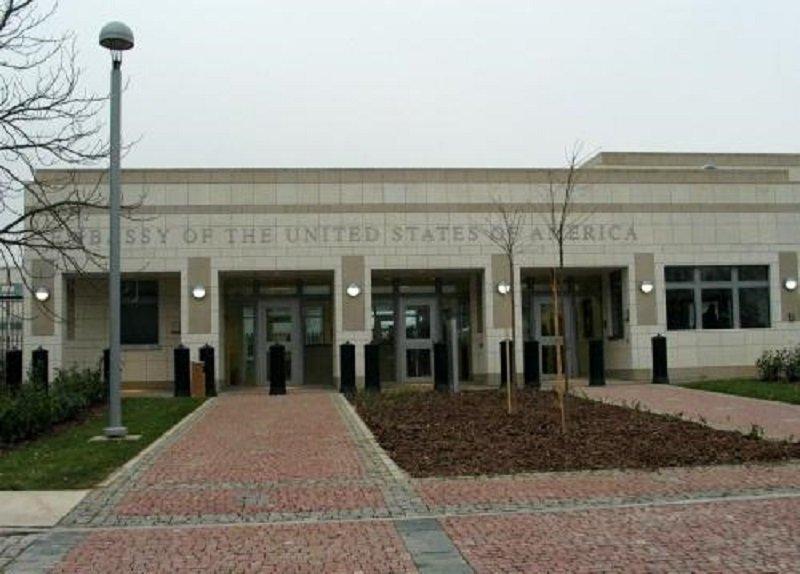 The right to peacefully assemble is a fundamental democratic value. Demonstrations and protests are a sign of a thriving, vibrant civil society, a statement of the US embassy in Bulgaria said on July 13.

Peaceful protest has played a key role in the United States’ 244-year-old democracy. Every nation deserves a judicial system that is non-partisan and accountable to the rule of law. We support the Bulgarian people as you peacefully advocate for increased faith in your democratic system and promote the rule of law in Bulgaria. No one is above the law, the statement reads.

The latest protest began outside the Presidency building in Sofia on July 13 and proceeded to the building of the Council of Ministers. The area remained closed to traffic until around 23:00 because of the large number of people participating in the demonstration. 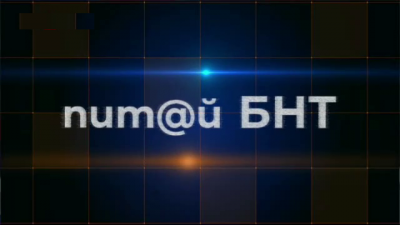