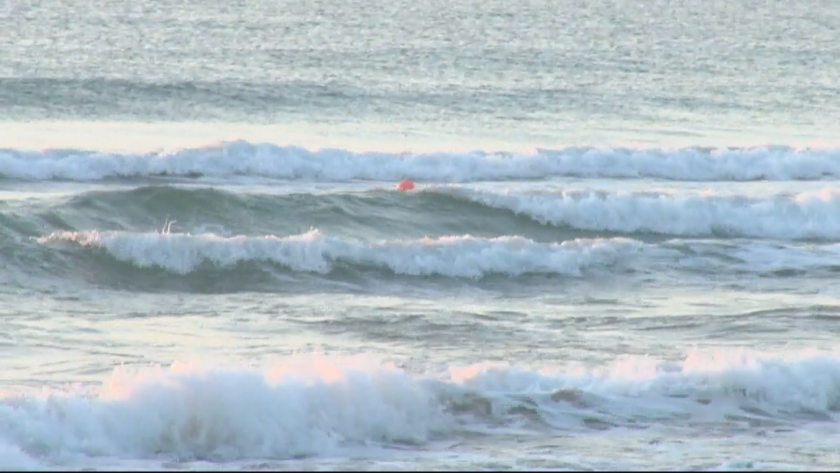 The body of a Ukrainian military pilot was found in the sea near Tsarevo (Bulgarian South Black Sea coast) and identified thanks to the Bourgas police.

The case is from September, but it became known only today, November 7, during a ceremony for the celebration of the police day in Bourgas, where Chief Inspector Hristo Ichev, head of the sector "Search" at the Regional Police Department Bourgas, received an award for his good work on this and other cases of persons with unidentified identity.

Chief Inspector Ichev said that the body of the Ukrainian military pilot had been at sea for at least 2-3 months. He was found wrapped in a parachute, without limbs.

The Bourgas police requested assistance from the commander of the Air Force of Ukraine, who sent the characteristic data on the equipment of their aircraft and the pilot. By a specific code on the uniform of the deceased, his identity was established - Colonel Mykhailo Matyushenko, who was flying a military aircraft SU 124.

It is assumed that he was shot down in the area of the Snake Island, near Odessa in the Black Sea. 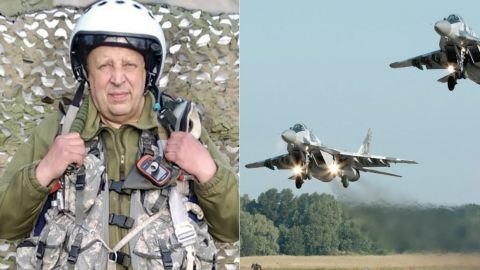