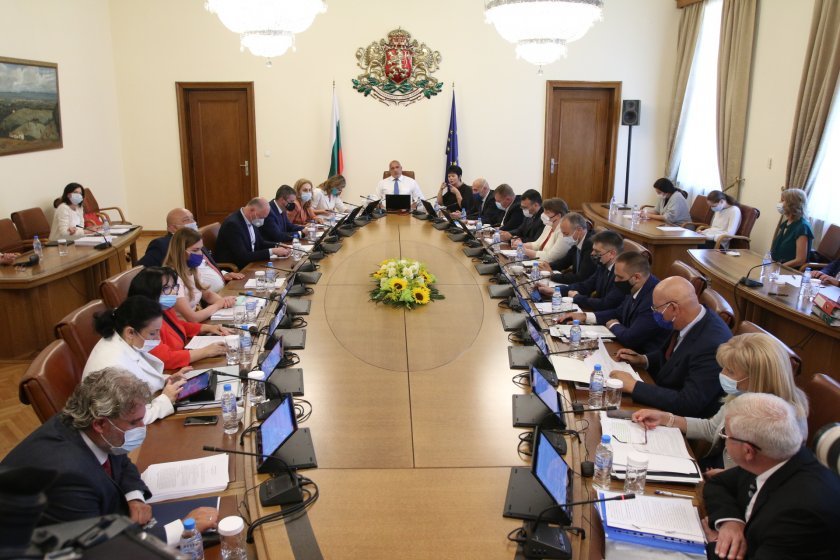 Bulgaria’s Prime Minister Boyko Borissov announced the changes to the cabinet after the meeting of the government Coalition Council held in the morning on July 23.

Borissov announced the reshuffle of ministers in the cabinet positions. These are:

Hristo Terziiski, former director of the General Directorate of the National Police, replaces Mladen Marinov as minister of Interior.

Mariana Nikolova takes over the post of Minister of Tourism, who also retains the post of Deputy Prime Minister.

The reshuffle was discussed yesterday by Prime Minister Boyko Borissov and coalition partners Krassimir Karakachanov and Valeri Simeonov. Today, the decision will be coordinated with the party leaders and the parliamentary groups of GERB and the United Patriots (minority partner in the governing coalition).

The Cabinet changes are subject to approval by Bulgaria’s Parliament.

Speaking at a news briefing after the meeting, PM Borissov presented the arguments for the requested and accepted resignation.

Regarding the work of the Ministry of Interior, Borissov said that Mladen Marinov was an exceptional officer, but there are mistakes that are punishable. The actions of the police during the protests, and more precisely in Rossenets Park, were not up to standard, he commented.

As a motive for the release of Emil Karanikolov, he pointed out that he wants the control in the economy to be extremely strict, especially over the distribution of grants.

As regards the resignation of Vladislav Goranov, PM said that joining the Banking Union is an extraordinary success, as well as the funds agreed with Brussels. He added that he was releasing Finance Minister Vladislav Goranov because control over the Gambling Commission had been lowered in the last five years.

"Minister Goranov has undoubtedly achieved a lot, but I also could not answer the question why the control over the Gambling Commission has been lowered in the recent 5 years. There are issues for which they must bear all the political consequences," said the Prime Minister.

The PM said that the government would respond and listen to the demands of the protesters, and on Monday a new package of socio-economic measures would be presented to alleviate the impact of the crisis caused by the spread of the coronavirus.

Asked whether Chief Prosecutor Ivan Geshev should resign, which is one of the main demands of the protesters, and against the background of Hristo Ivanov's call to the cabinet to initiate a procedure to release the Chief Prosecutor, the Prime Minister said he had known for a long time that Hristo Ivanov has a great desire to be a chief prosecutor. He stated that there is a clear procedure in the Constitution and in the country's laws for the appointment and dismissal of the Chief Prosecutor, and that this procedure ends with a decree issued by the President.

The Coalition Council meeting was held against the background of 15 days of protests demanding the resignation of the government, the chief prosecutor and early parliamentary elections.

They declared readiness to resign but rejected allegations for dependencies and insisted they had done their job perfectly well. 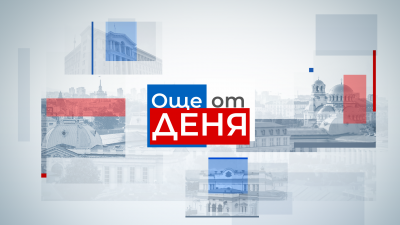 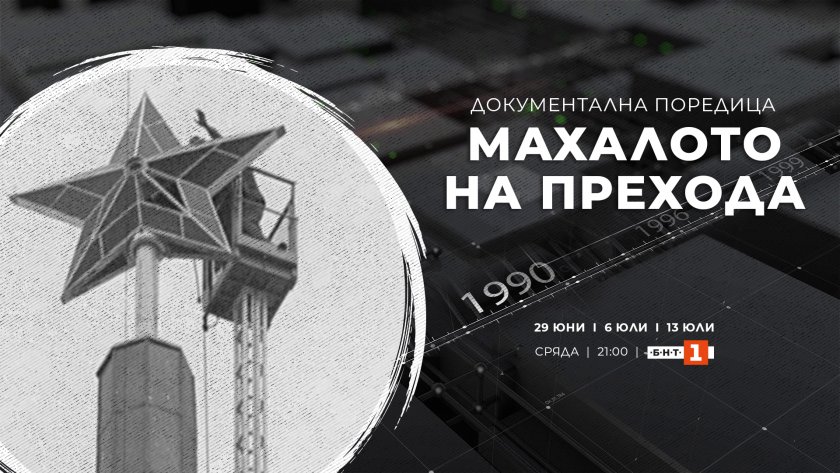 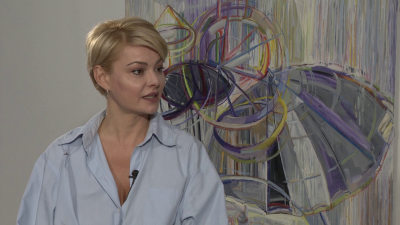 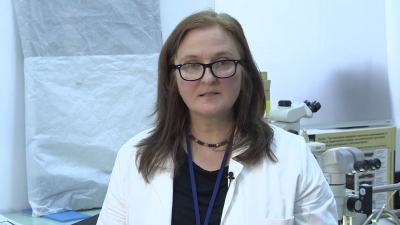 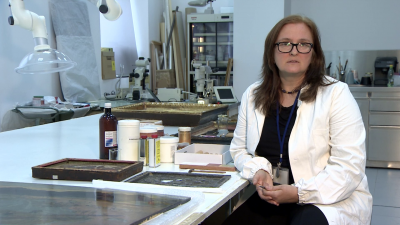 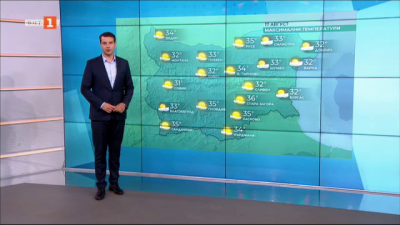 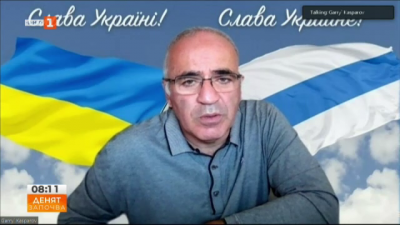 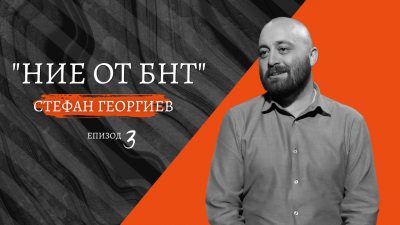 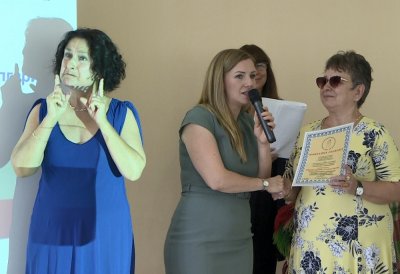 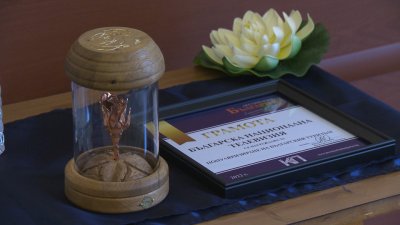 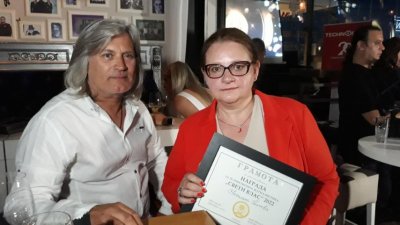 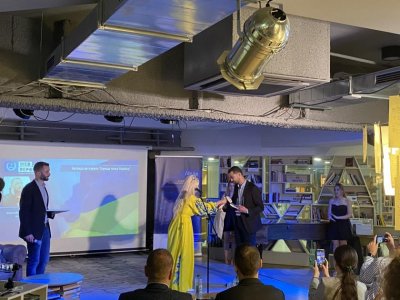 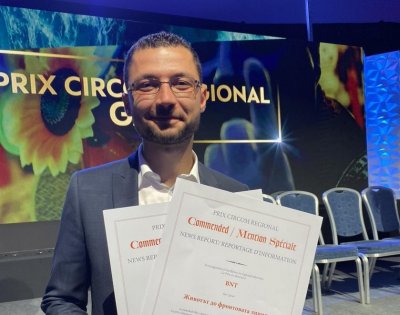 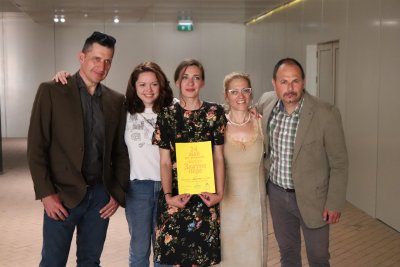 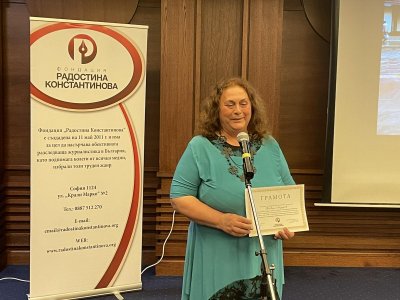 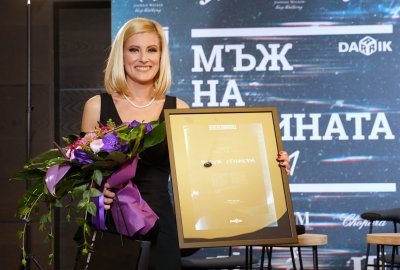 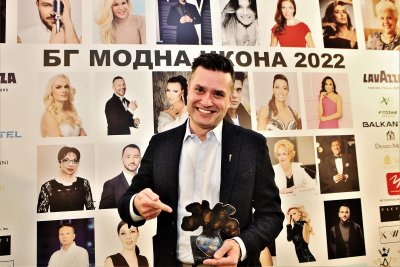 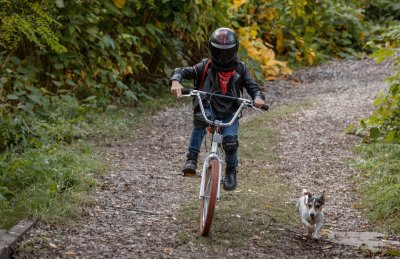