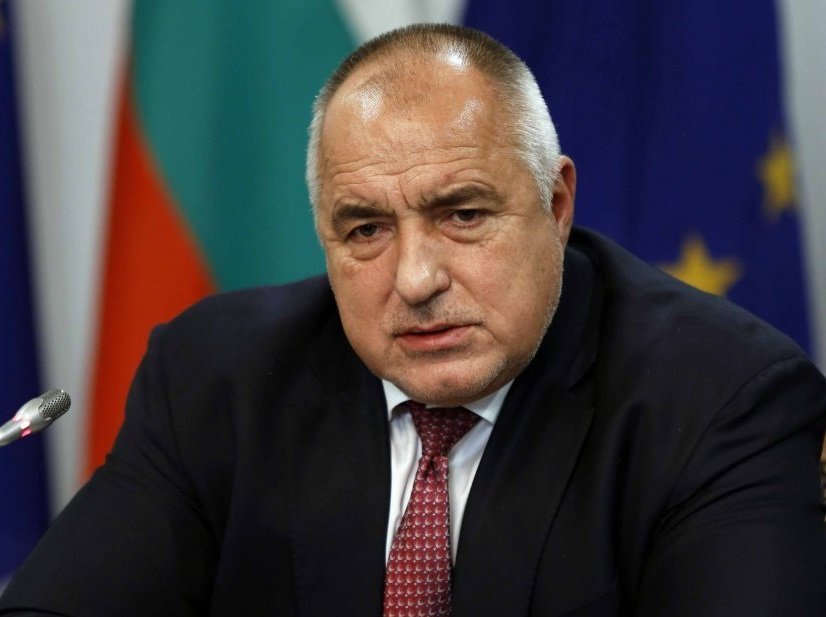 Prime Minister Boyko Borissov on January 19 held a meeting with the Executive Director of Kozloduy Nuclear Power Plant (NPP), Nasko Mihov. The Prime Minister congratulated the NPP team on today's accession of Bulgaria to the Nuclear Energy Agency of the Organization for Economic Cooperation and Development. "After the removal of the old reactors, it is very important that we received a license for Units 5 and 6 of Kozloduy for further ten years," PM said.

Kozloduy NPP Executive Director, Mihov, reminded that on December 7, 2020, work began on studying the possibilities for construction of a new nuclear power unit on site 2 of Kozloduy NPP after in February last year, a decision was issued to assess the environmental impact of the project. 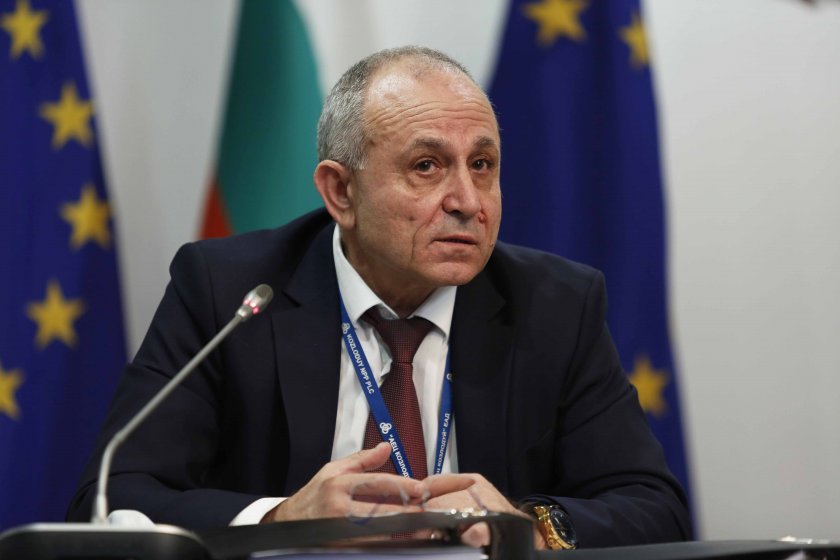 According to expert reports, it is economically, environmentally and technically possible for the equipment provided for the Belene NPP to be used for a new unit at Kozloduy, it was noted at the meeting.

International experts have been involved in the required analyses related to the implementation of the project on site 2 of Kozloduy NPP.

Prime Minister Borissov emphasized that the equipment worth BGN 1.3 billion, which has already been paid for Belene NPP, could be used for the seventh reactor of Kozloduy NPP. "We are actively working on the topic and I will wait for a report from the Minister of Energy within tomorrow's government meeting," PM said.

Prime Minister Boyko Borissov added that in its actions the government is guided by the possibilities for reducing greenhouse gas emissions and reducing dependence on energy imports in an optimal and competitive way, in the context of the EU's goal of climate neutrality by 2050 and the priorities of the European Green Deal.