General elections over: When will Bulgaria have a new government? 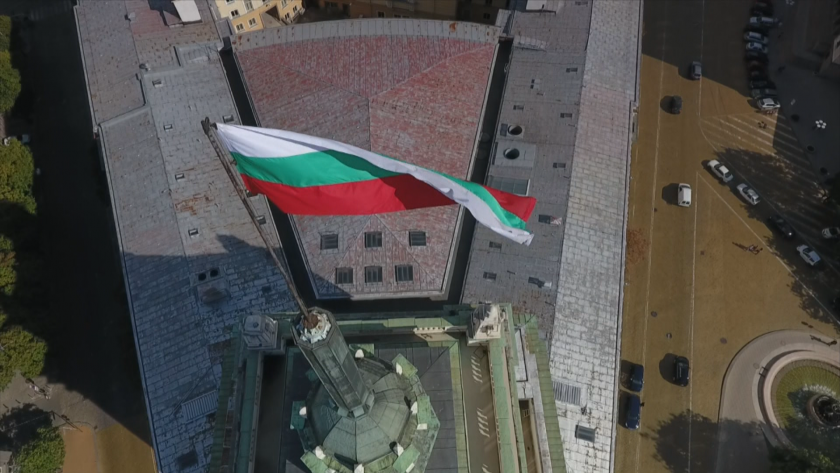 According to the Constitution, the newly elected Parliament must be convened for its first sitting within a month after the day of the parliamentary elections - by 4 May at the latest. At this first sitting, the government of Boyko Borissov must resign, after which President Rumen Radev will start the procedure for forming a government.

When will it become clear - will a government be formed within the frame of this Parliament and what are the possible moves of each of the relevant parties?

The most accurate answer is "within a reasonable time," constitutionalists say.

Within one month of the election of the National Assembly, the date of the elections, President Rumen Radev must convene it for its first sitting. If he does not, one-fifth of MPs can. This is stipulated in Article 75 of the Constitution.

At this sitting, chaired by the oldest MP, MPs elect a Speaker of Parliament, MPs and form parliamentary groups.

Then the process of forming a government begins.

At the first sitting of the new Parliament, the government resigns, after which the President begins consultations with parliamentary groups to form a government.

"The President does not have a deadline for holding these consultations," said Prof. Kirov.

"After the end of these consultations, the President assigns a mandate to a person nominated by the largest parliamentary group in Parliament," Prof. Kirov explained.

If, within seven days, the candidate presents the structure and composition of the cabinet and Parliament approves it by two simple votes, there is an elected government.

Between the assigning of mandates, the President is not bound by the Constitution.

"The President can, between the handing over of mandates, make additional consultations. He can speed up, he can slightly delay the procedure, of course - within reasonable frames," said Prof. Kirov.

If the third attempt to form a cabinet fails, the President then dissolves the Parliament.

The President dissolves the National Assembly by decree, sets a new date for early elections and appoints a caretaker government," said Prof. Kirov.

Despite the lack of deadlines in the Constitution, the President cannot delay the procedure.

"The President has no interest in delaying the procedure. I heard such comments, they are more like rumours that the President wants to protract the procedure until October-November, when the elections for the next presidential term will take place. This is more than six months, it is absurd and if someone advises the President to do so, this someone very cruelly misleads him, this trick will not pass," said Prof. Kirov.

The Constitution provides for guarantees against delays in the procedure by the parties themselves if they refuse or delay the adoption of the mandate.

It remains to be seen when the new Parliament will be convened.

If no government is formed after that round, the President has two months to dissolve the old National Assembly and to set a date for new elections.