News briefing on Covid-19: The spread of the new variant in Europe is a concern for the healthcare experts 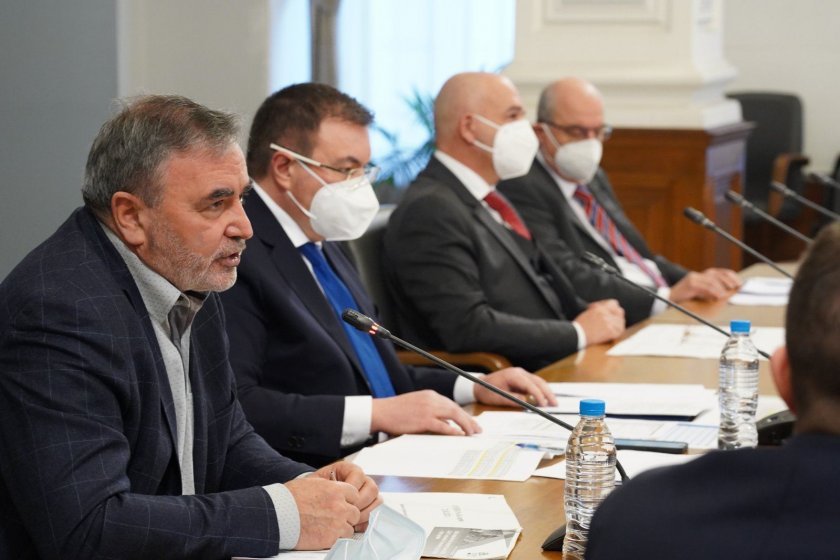 The trend of the number of people who recovered from Covid-19 being much higher than the number of the newly infected is continuing, Minister of Health Prof. Kostadin Angelov said on January 21 at the beginning of the regular weekly briefing on the spread of coronavirus in Bulgaria.

482 new cases were confirmed for the past 24 hours from 8,052 tests; 4,600 recovered and 37 people lost the battle with the disease. A total of 3,220 are in hospital. The average age of the newly diagnosed is 53 years old. The average age of those who died from coronavirus is 72 years old, the minister summed up the data. The highest occupancy of hospital beds is observed in Sofia district and in Sofia city.

Bulgaria ranks 27th in morbidity and 6th in mortality in the European Union. But we retain first place in mortality in the Balkans. The highest incidence is in the districts of Vratsa, Bourgas, Pleven, Pernik. And the lowest is in Razgrad, Smolyan, Targovishte and Veliko Turnovo, he added.

The spread of the new variant is at different rates. The good thing is that it does not lead to more serious diseases. The bad thing is that it spreads much faster. It is much more contagious, " Assoc. Prof. Kunchev explained and specified:" Currently in Bulgaria, 10 people infect 5-6 people, while in the UK 10 people infect 27. This is happening in Europe and is coming to us. 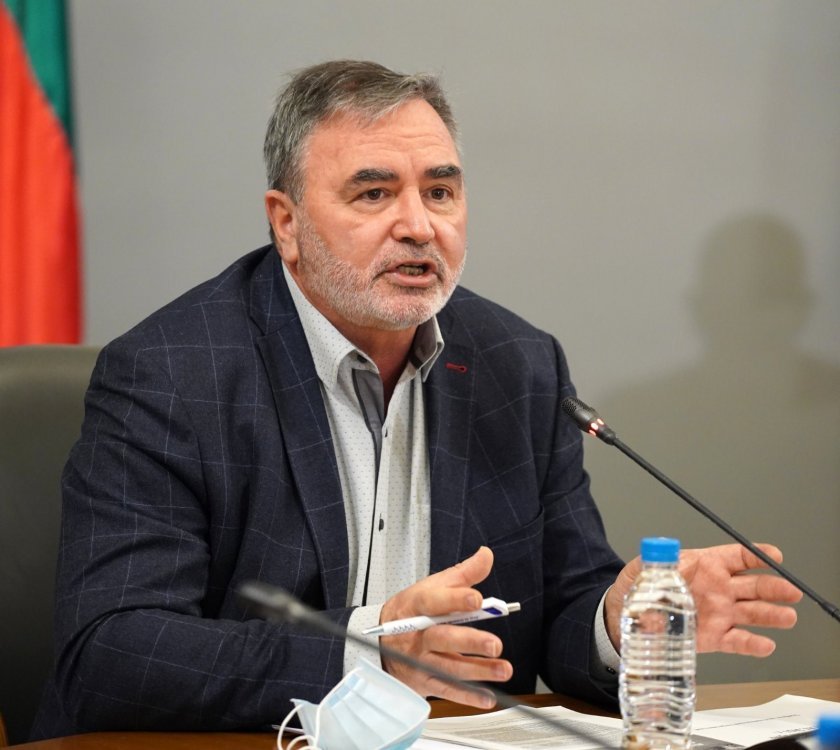 "From a purely medical point of view, we are in a great situation, but if we hurry and go to exreme easing of the emasures, we will very quickly face major problems," said the chief health inspector.

"We still don't have evidence of the spread of the new varient, we have suspicions, but very quickly it could displace the classic strain and put a heavy pressure on the healthcare system," the head of the coronavirus task force, Gen. Ventsislav Mutafchyiski, said. He added that due to the new variant, it is possible to run out of our healthcare resources. "The losses may be much heavier and we need to be extremely careful about which measures to take and when to ease them," he said. 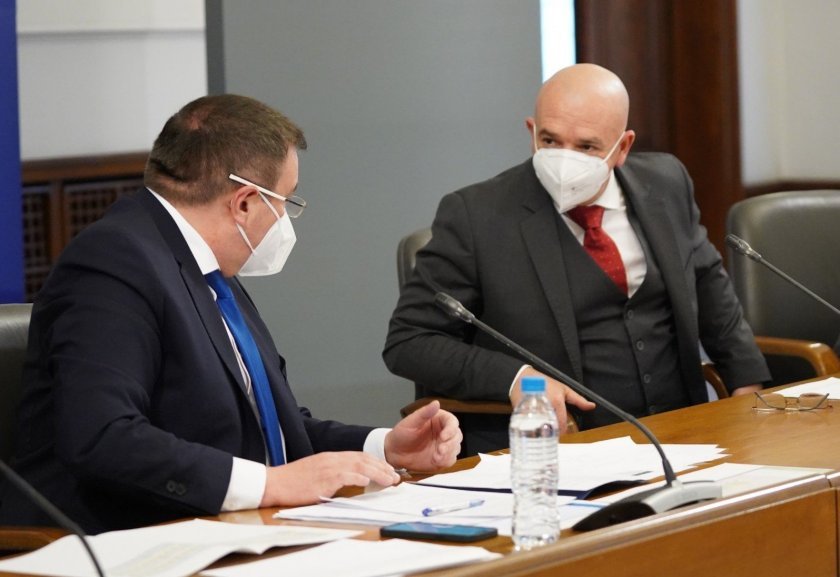 "The variant, which was first spotted in the UK, is already in Bulgaria," the director of Pirogov emergency hospital, Prof. Assen Baltov, said. "We need to be much more careful and take all measures," he appealed.

Prof. Baltov clarified that there are suspicions of 4 test result of the new variant in people returning from abroad, and expressed concern that its appearance may "gain momentum".

"There is no delay in the vaccination process against COVID-19," said Krassimir Gigov, chairman of the National Vaccination Task Force. According to him, so far 46% of the doctors, 23% of the nurses, 19% of hospital staff who wanted the vaccine had been ummunised. Dentists and pharmacists are also being vaccinated, Gigov added.

Next week, 14,040 doses of the Pfizer vaccine are expected to arrive, which will compensate for the quantities that did not arrive this week, said Bogdan Kirilov, director of the Executive Agency for Medicines.

Further 83,000 doses are expected on February and 104,000 in March, he said. If the opinion about the Astra Zeneca vaccine is positive, according to the initial indication we will receive hundreds of thousands of doses in March, Bogdan Kirilov added. 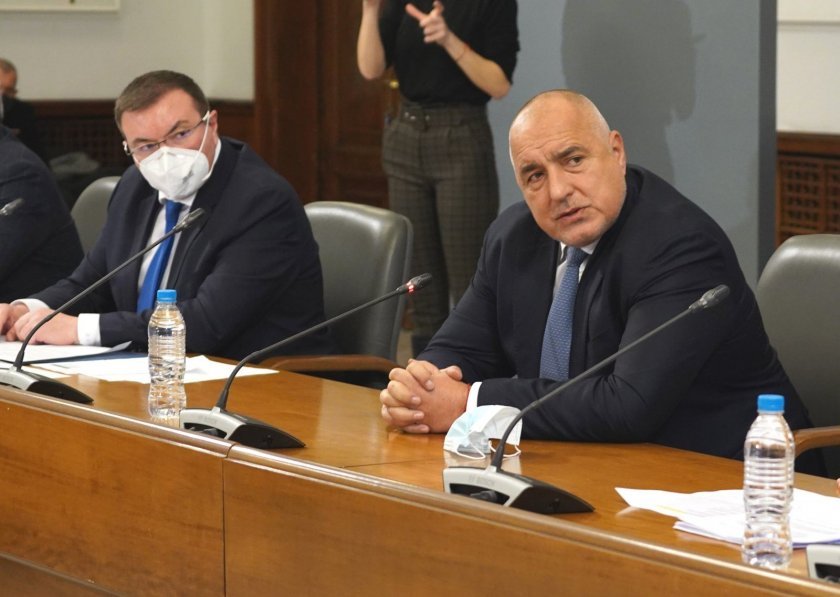 Prime Minister Boyko Borissov also took part in the briefing. "The optimism we have in our country is very sharply challenged by doctors. The new variant is transmitted extremely quickly. Therefore, despite the months of lockdown, the number of infected and dead in European countries continues to rise," Borissov said.

"The only easing of masures may involve the return of shoold students to in-person classes. According to a certain shedule, students from 5th to 12th grade will start attending school. We owe this to this generation, which has not been going to school for months." the PM said. 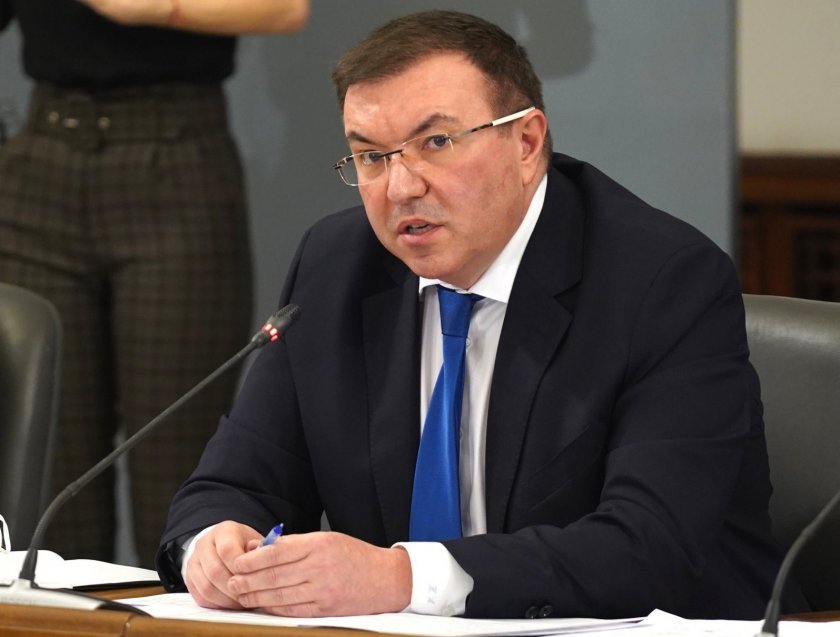 According to preliminary data, more than 5.5 million people will be able to be vaccinated by the end of the year, Minister of Health Kostadin Angelov told the briefing. According to him, from April onwards there will be many doses of vaccines. At the moment, where the first phase of the vaccination is completed, vaccination will begin in nursing homes and with teachers, which does not mean that people from the first phase will not be vaccinated if there are some who wish, he assured.

The Head of the National Vaccination Task Force, Krassimir Gigov, added that the lists of those wishing to be vaccinated, from the second phase, are already ready, and in some places they are preparing for the third phase.