Police tightens security measures ahead of the upcoming holiday weekend 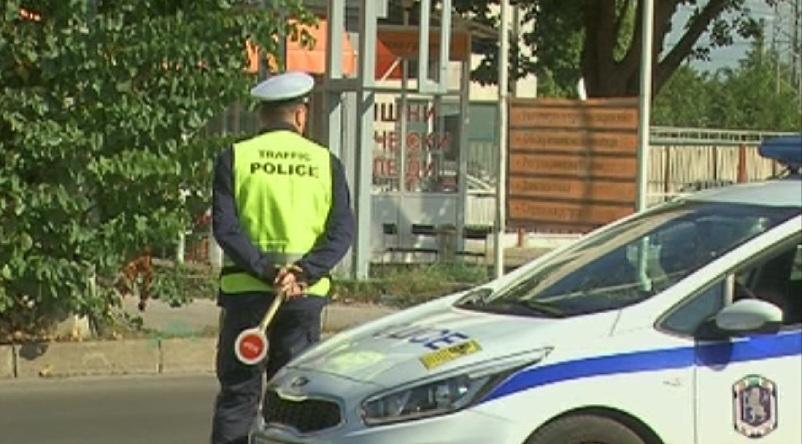 Strict security measures are being taken by the Interior Ministry during the upcoming May 1 holiday weekend, the heads of the Security Police and Traffic Police departments said during a briefing on April 30.

The restrictions imposed by the Minister of Health for entering and leaving major cities are still in force. In Sofia, restrictions are stricter and only cars with people leaving or returning to Sofia for work reasons are allowed, Vesselin Mladenov, Head of the Security Police Department said.

After extensive checks on the documents submitted by drivers at the checkpoints of the major cities, the authorities found 3400 intercity travel declarations with false content. Inspections were initiated in all such cases and they were referred to the respective prosecutor's offices.

Regarding control in the parks, he said that some non-compliance with measures has already been noticed. Some citizens did not wear the required protective face masks.

He added that police teams will be deployed across the country to regulate and assist traffic. The control will be mainly focused towards motorists with risky behaviour on the roads.

Approximately 30,000 vehicles a day go through the checkpoints on the routes in and out of Sofia. Additional teams during the holidays will carry out checks for driving after drinking alcohol and taking drugs.

Special focus will be placed on checks of motorcyclists and their compliance with the road traffic rules.