Bulgaria continues to support the Republic of Serbia on its path to European integration. 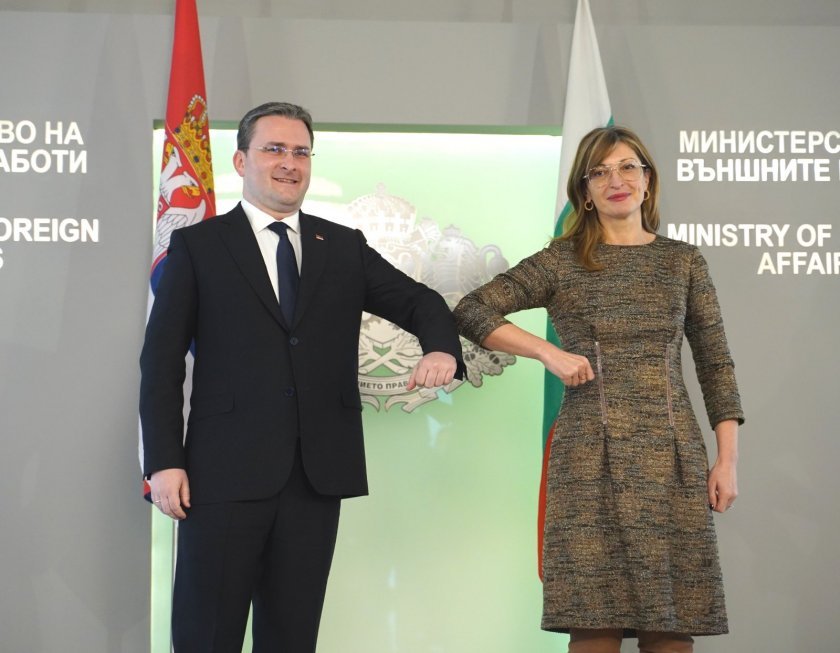 The Bulgarian section of the motorway from Dragoman to Sofia will be completed by the end of this year, the Serbian section is ready, Bulgaria’s Deputy Prime Minister and Minister of Foreign Affairs Ekaterina Zaharieva said on January 20 at a briefing after a meeting with the Minister of Foreign Affairs of the Republic of Serbia, Nikola Selakovic. This way we will provide quality infrastructure to support the development of tourism between the two countries.

"There was no way the crisis could not affect the exchange of tourists from both countries, but this is one of the most promising sectors, which we can give more impetus," said Ekaterina Zaharieva. 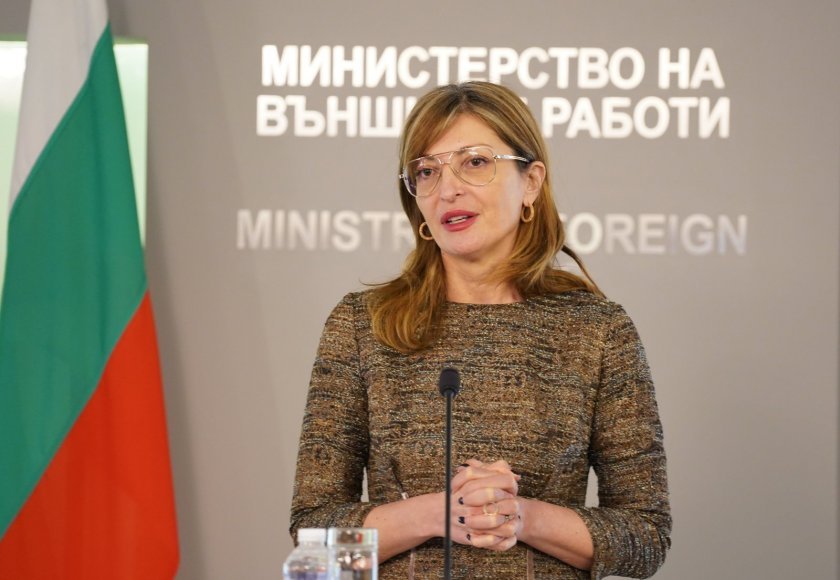 "It is important to develop relations as good neighbours. We have been connected for centuries, we have close and pragmatic relations, which even in times of crisis and pandemic remain very close, dynamic. We manage to implement important infrastructure projects for the whole region," Zaharieva noted.

"Serbia is the fourth destination for Bulgarians. More and more Serbian tourists visit Bulgaria every year. We must provide quality infrastructure," she explained.

"By the end of the year, the Bulgarian section of the motorway from Dragoman to Sofia is scheduled to be completed, the Serbian section is ready. A new border checkpoint near Stara Planina should be opened, which, unfortunately, is not yet close to realization," Zaharieva pointed out.

During the talks, the two also agreed that the relevant ministries of the two countries should focus on the construction of a border checkpoint north of the Balkan Mountains. The intention to build it dates back to 2010, but it is still not close to realization, said the Bulgarian Foreign Minister. 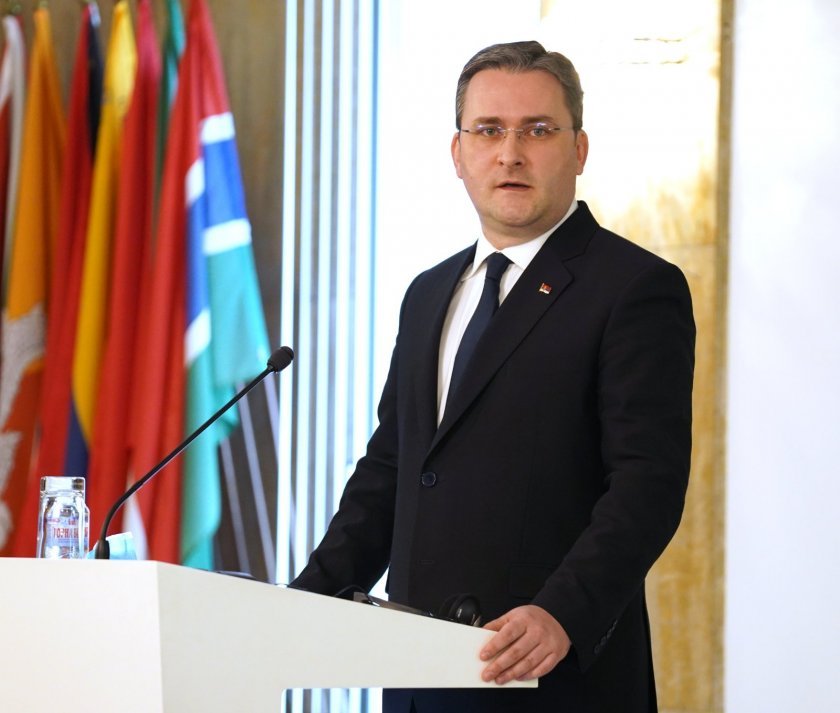 Bulgaria continues to support the Republic of Serbia on its path to European integration. "We have always supported Serbia's European initiative, we want to share the experience we have. This support will continue," Ekaterina Zaharieva assured. 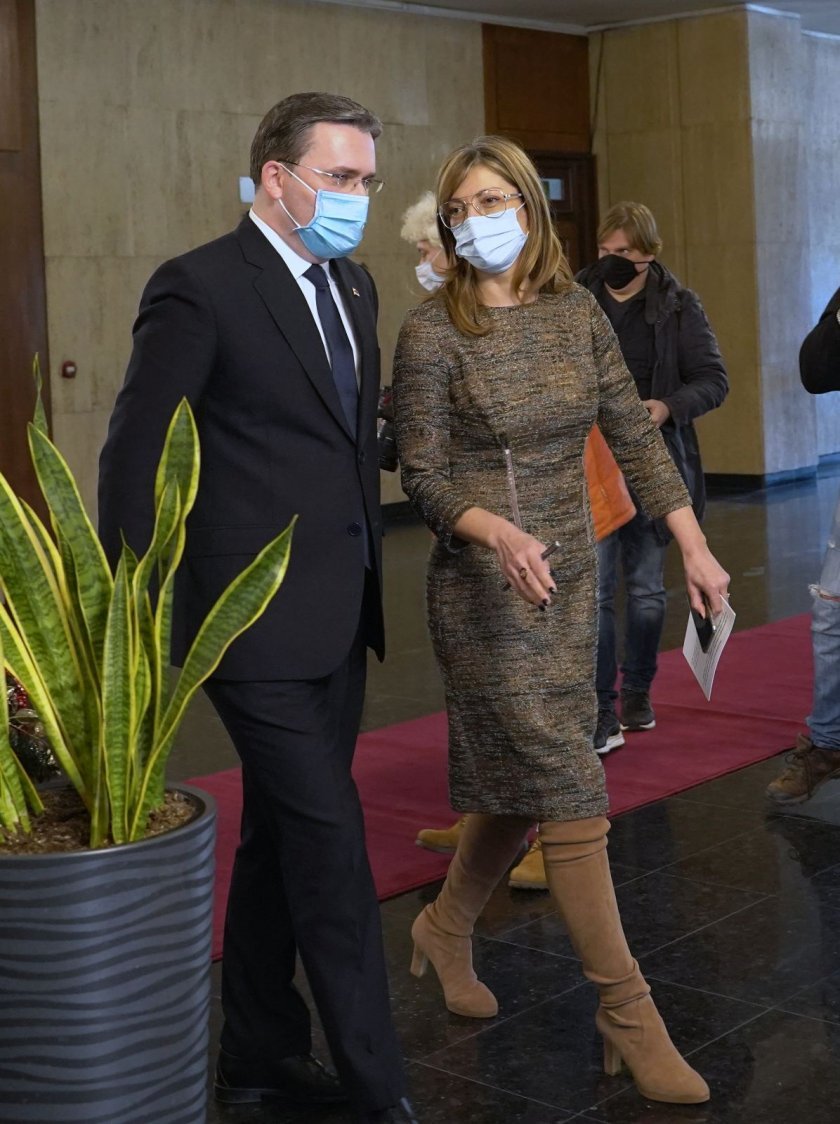 In the afternoon, Nikola Selakovic will also hold talks with President Rumen Radev. he Serbian Foreign Minister also met with Prime Minister Boyko Borissov, the cabinet's press office said. During the meeting, Bulgarian support for Serbia's European path was noted. "Progress is possible only on the basis of one's own merits and individual achievements in fulfilling the criteria," the PM was adamant. 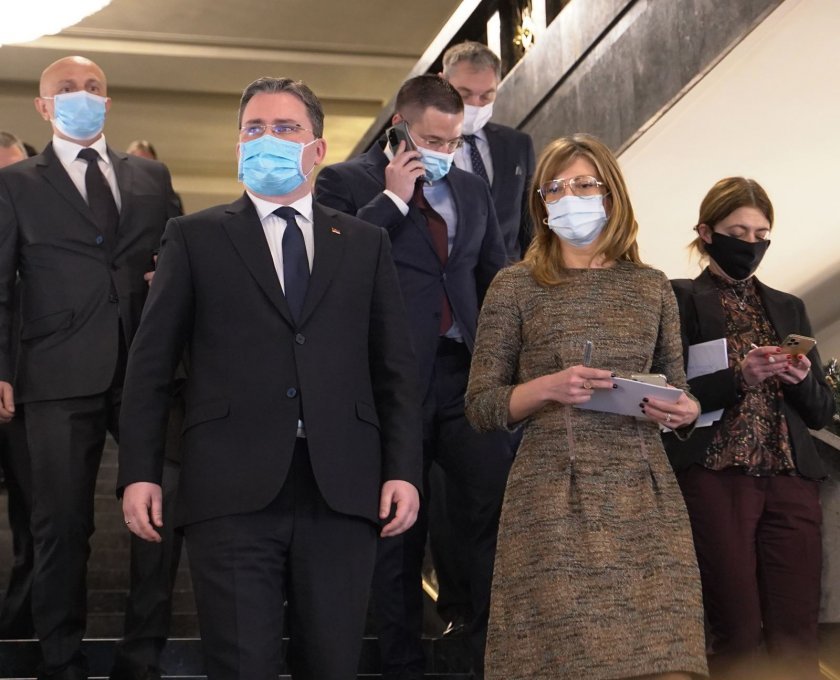